Last weekend the European Le Mans Series, the Renault Sport Trophy and the Formula Renault 2.0 were at the Red Bull Ring. As a motorsport fan you simply had to use this chance to have their first visit at a Le Mans series, especially because there was free entry the entire weekend. I was able to meet up with Bert Longin at the track whom I’ve already known from the Nascar Whelen Euro Series. 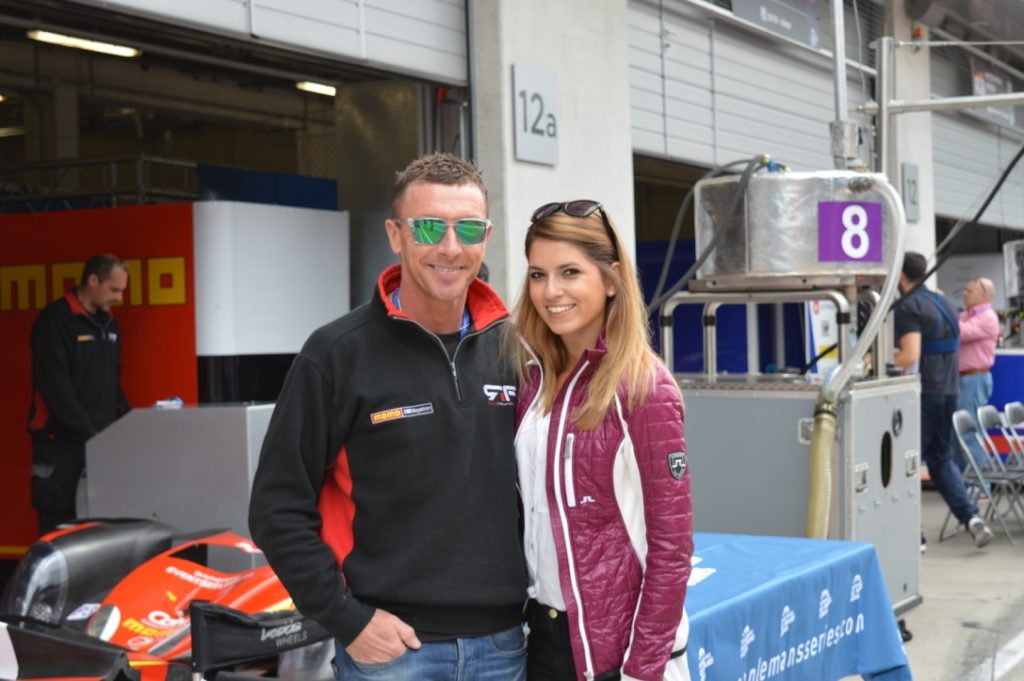 The European Le Mans Series was a real highlight and presented itself with a lot of loud engines to almost 15.000 spectators. The bolides with up to 480 PS reach about 300 km/h and also have a really special design. The small sister of the famous 24h of Le Mans offered four hours of race action on Sunday. 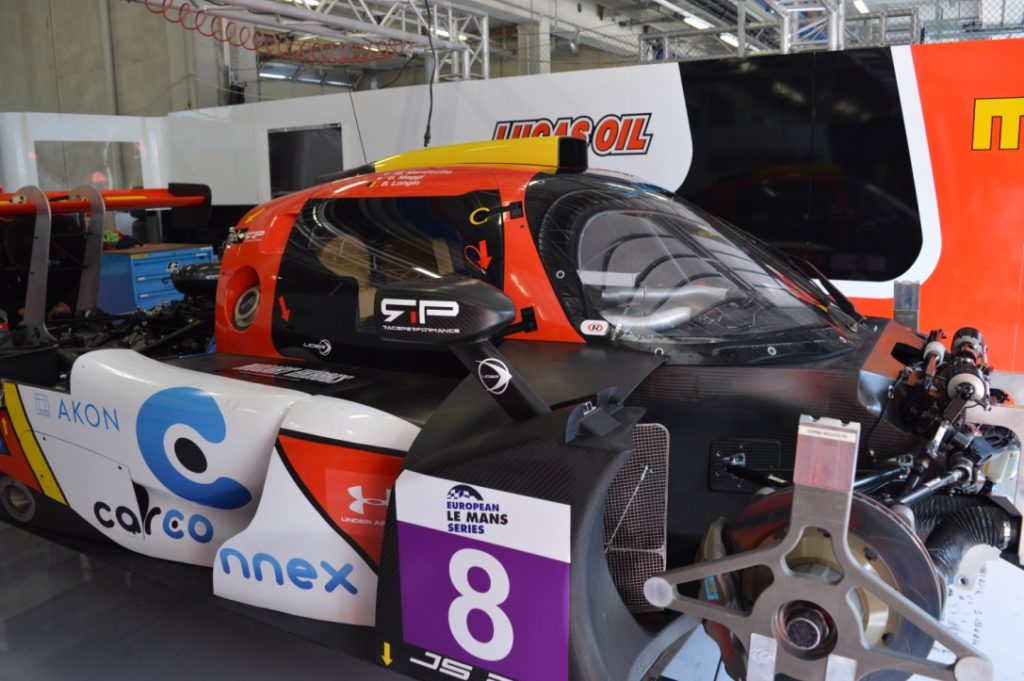 In the box of Race Performance I visited Bert Longin, a very experienced Belgian race driver. To experience the Le Mans Series for the first time was so much fun! The cars are really not your average race cars. During the four hours of the competition there are two driver changes with four stints in total. There are four different classes the vehicles compete in. After 240 minutes the winners came across the finish line: number 46 Thiriet of TDS Racing Oreca 05-Nissan with Pierre Thiriet, Ryo Hirakawa and Mathias Beche were able to win the competition and were able to get their second win this season. 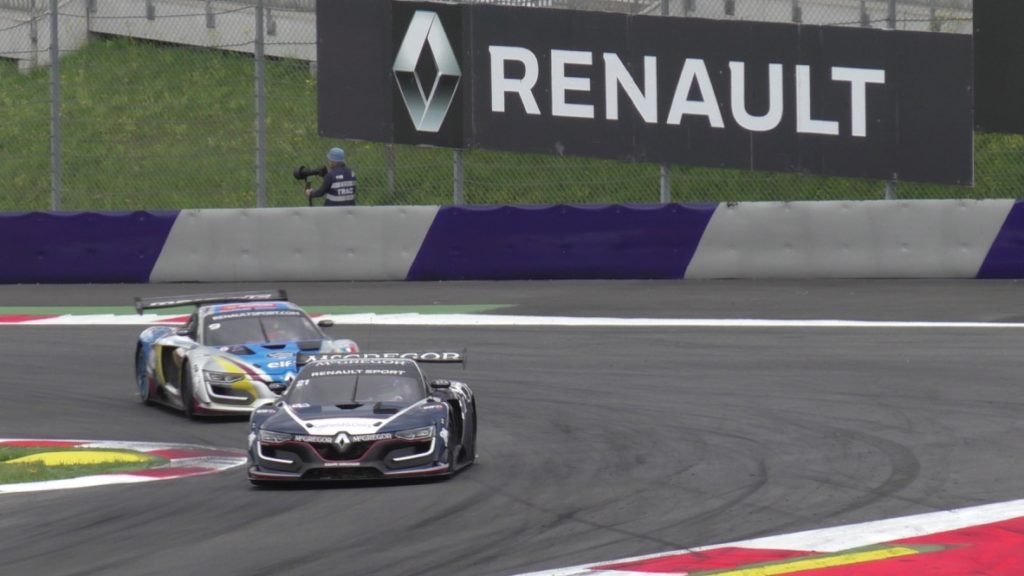 But also the other program points were very exciting to watch. In the Renault Sport Trophy there was a crash in the first round which lead to some laps behind the Safety Car. Pieter Schothorst in his McGregor bolide was finally able to win the race.

By the way, this weekend the next program highlight is at the Red Bull Ring – the ADAC GT Masters will be in Styria! 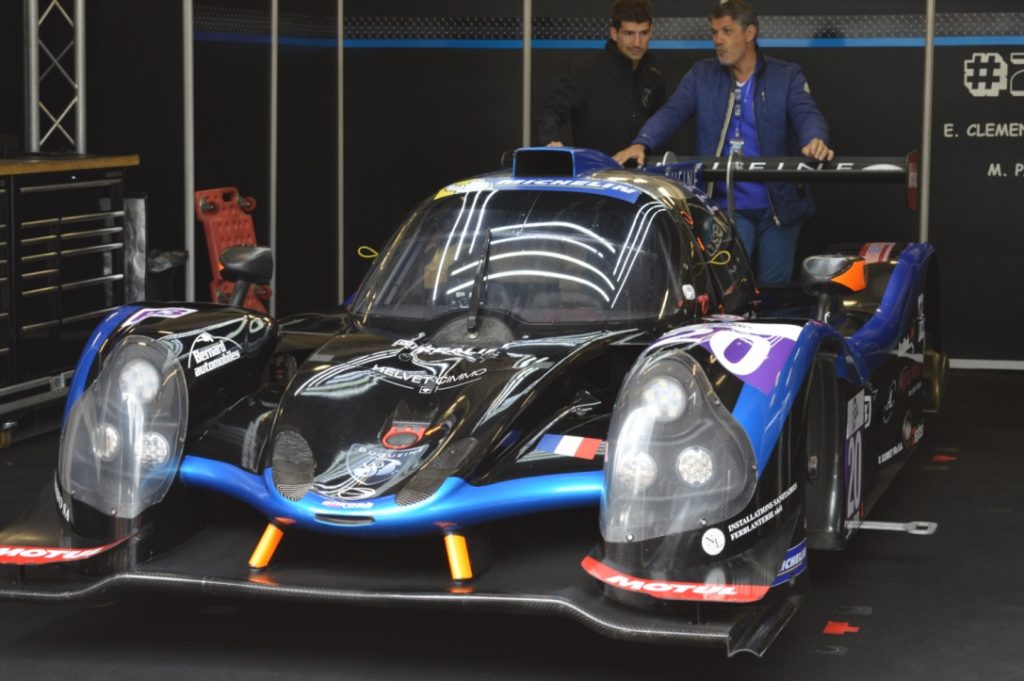 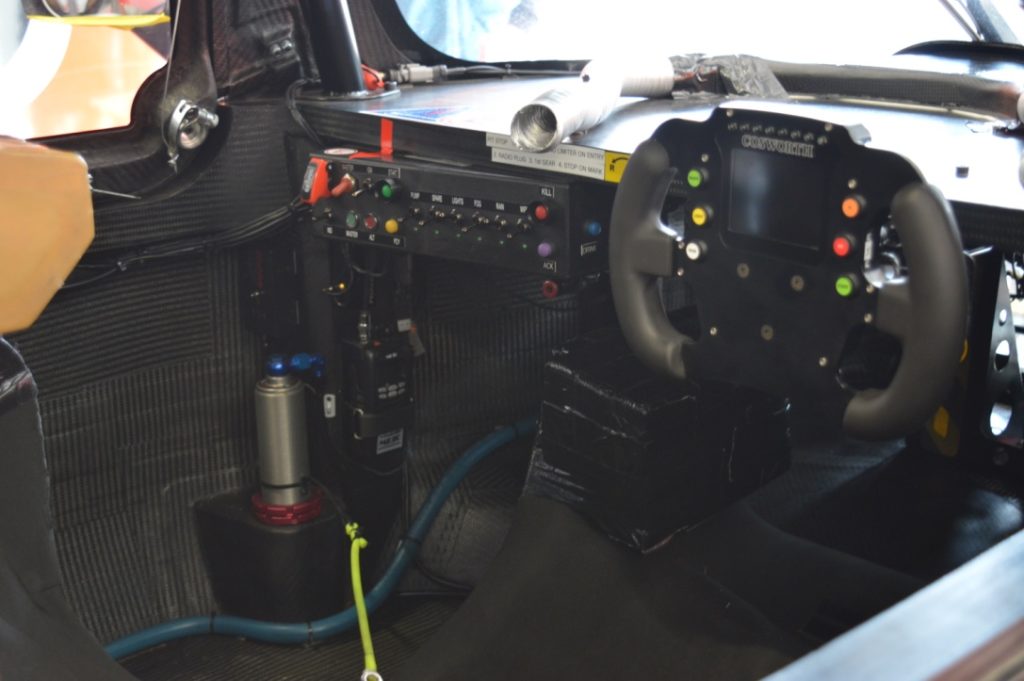 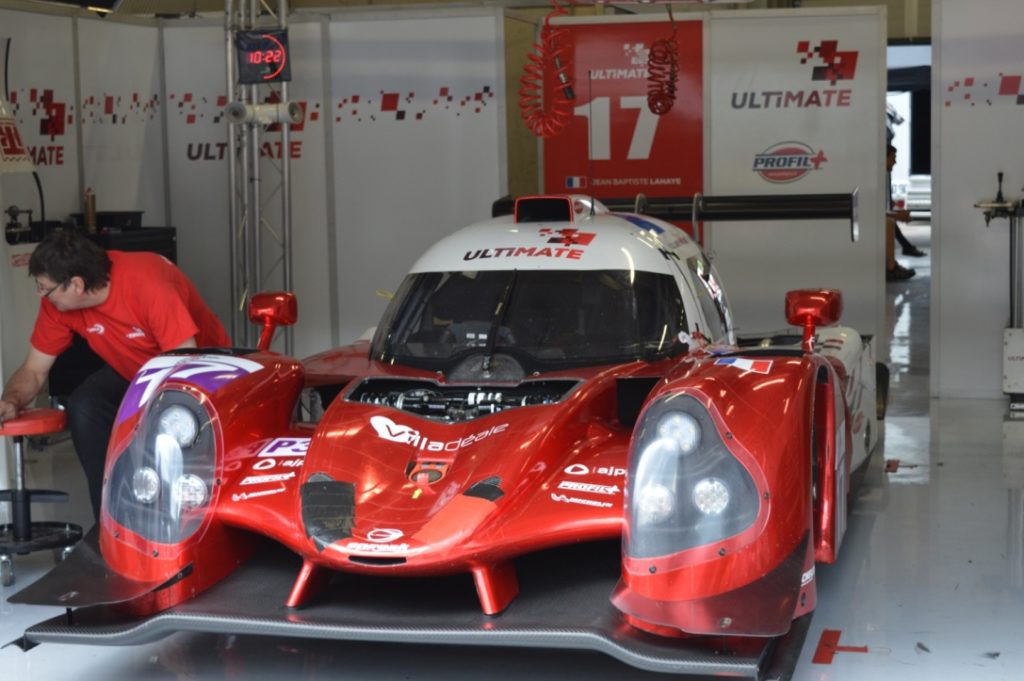 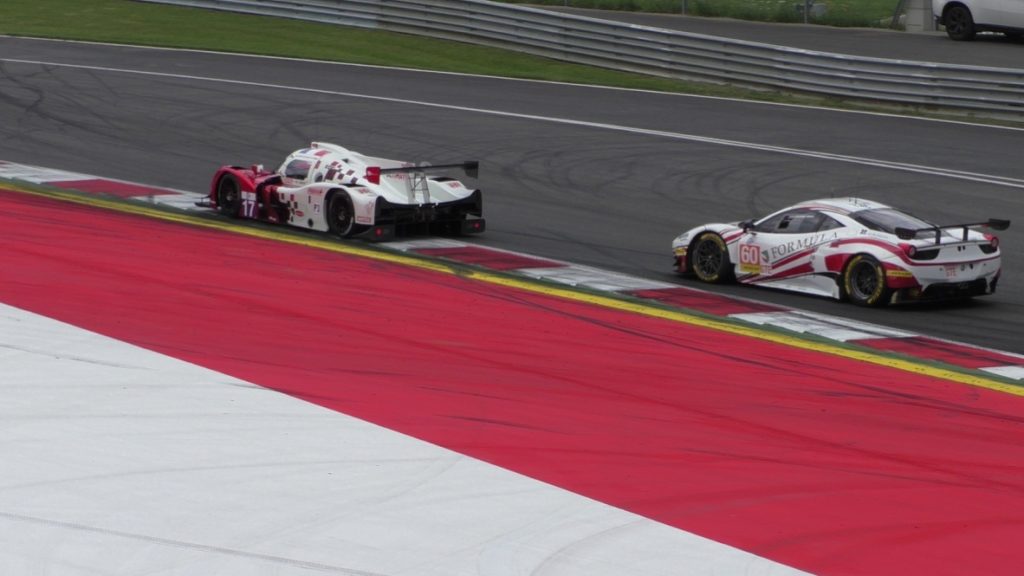