The latest Formula One world champion Lewis Hamilton wins at the Red Bull Ring in the very last minute.
Another time Nico Rosberg and the guy from Great Britain get into a one-on-one fight during the last lap of the race. The Mercedes bolides were damaged and the German race driver was only able to secure the fourth place.

Max Verstappen and Räikkönen reached the second and third place – of course now we had the first ever “Lederhose” on the podium! Another highlight was the point for Manor Racing secured by Rookie Pascal Wehrlein.

“I’m here to win” was Hamilton’s quote after receiving a lot of “boos” at the podium ceremony. What do you think? Whose fault was it? After all Lewis was on the out-line and Nico Rosberg didn’t give him space. The situation will of course lead to a lot of talking points in the Mercedes paddock. 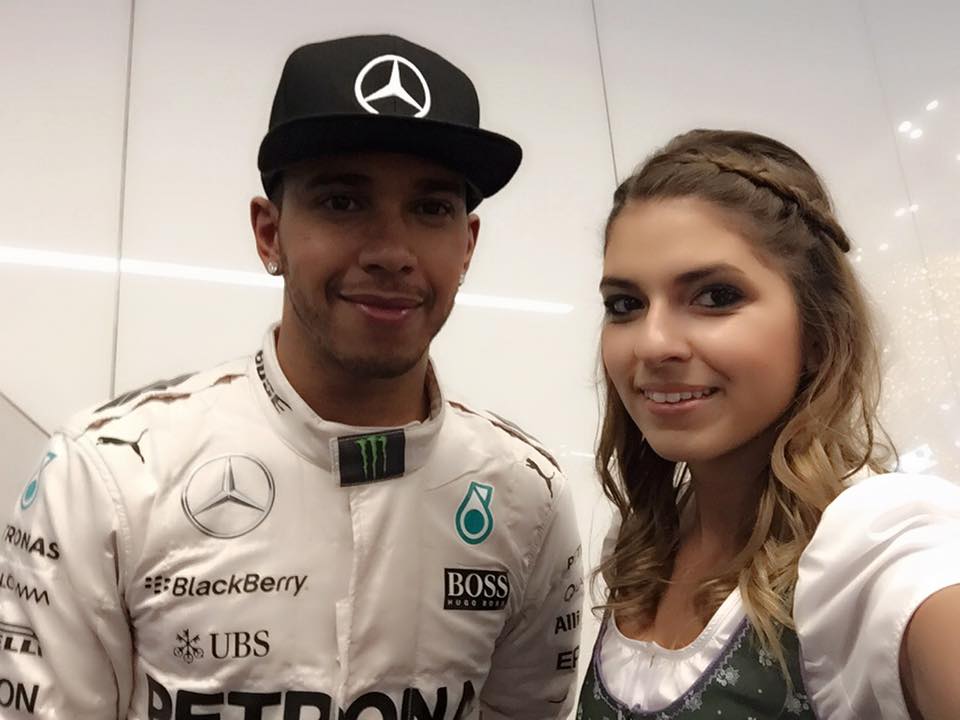