HB Racing entered the third and fourth round of the ADAC GT Masters last weekend at Lausitzring. After a successful season opening in Oschersleben the team had some technical problems at the beginning. But then the luck was back and they were fighting for valuable points! 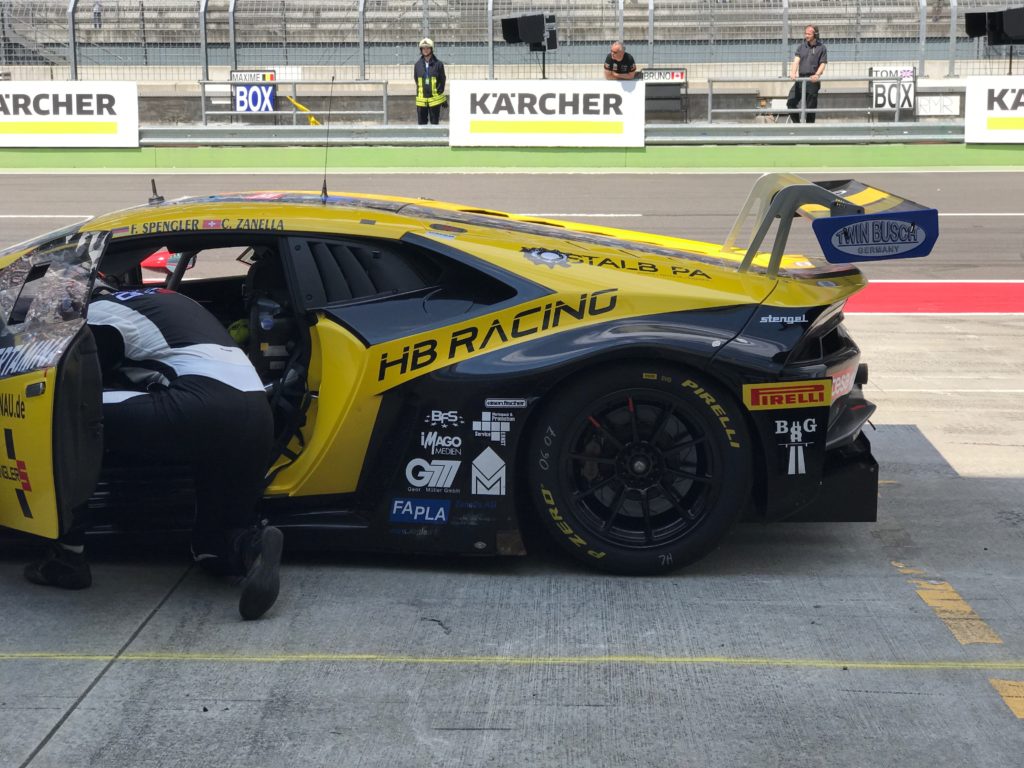 Due to an engine failure the Lamborghini Huracán number seven wasn’t able to participate in the qualifying. Florian Spengler reached with a gap of 0.6 seconds between him and the pole position, place 17.

The team started the Saturday highly motivated and one thing was sure: An amazing show was about to happen! Factory driver Marco Mapelli declared it his job to keep on pushing from the back of the field. With full power he fought back and was able to hand the car to Norbert Siedler on place 14. In the meantime Christopher Zanella secured a top ten position. The Swiss driver had a great race behind him but was overtaken by another car during the last couple of meters. He passed the finish line as ninth! The 60 minute long spectacle was a hit! With the ninth and twelfth place the Austrian Team again secured some important points for the championship. 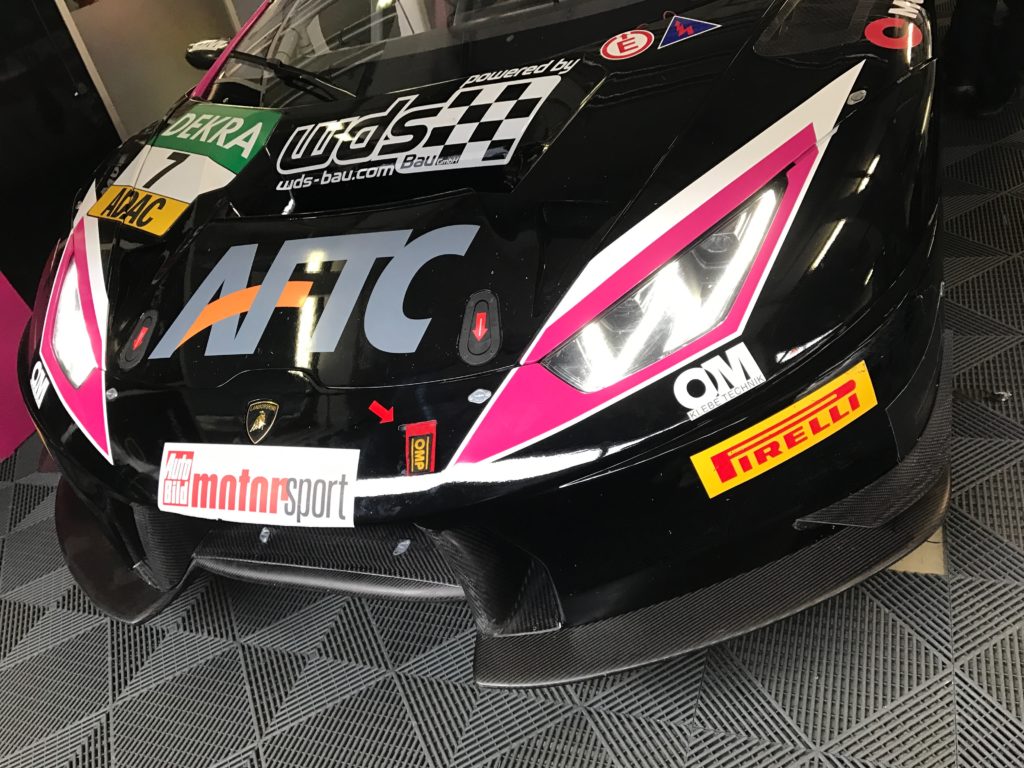 Unfortunately the Sunday didn’t turn out so great. Norbert Siedler and Christopher Zanella entered the qualifying as the field was very close together. HB Racing secured the start positions 16 and 18. Until the window for the driver change opened everything was going according to plan. But due to a too early release of the car, the Italian Marco Mapelli got a Drive Through Penalty. However, both cars were still able to improve their positions. Places 15 and 16 leave room for progress and a lot of potential.

The next weekend will be exciting: The home race is scheduled for June 9th – 11th 2017 at Red Bull Ring! It’s safe to say that the drivers will push on the gas pedal. The already earned 16 points have to increase!