From July 22 till 24 the class of the super sport cars, the ADAC GT Masters and its other program races, were at the Red Bull Ring in Spielberg. The weekend was not only shaped by many defeats, bad luck of the local matadors and off track visits of the yellow Bonaldi Lamborghinis.

After the first Qualifying on Saturday the Bentley Team ABT was one of the favorites for the win. With position 1 (Daniel Abt und Jordan Pepper) and 2 (Christer Jöns und Fabian Hamprecht), the team of Christian Abt was able to show its strength. The team Callaway Competition was able to secure P3. After top lap times during the free practices on Thursday and Friday Team Schubert Motorsport with Antonio Felix Da Costa and Jesse Krohn were not able to record a lap time.

Shortly after the qualifying a technical problem caused troubles at Bentley. Jordan Pepper was not able to start and that lead to an unwanted pause of the number 7. Instead birthday boy Christer Jöns and his team mate Fabian Hamprecht reached P2 behind Kevin Estre and David Jahn in their Porsche 911 GT3 R. Also on the podium were Jules Gounon and Daniel Keilwitz, who then were the leader of the championship. Christopher Mies put his Audi R LMS off track during the race.

At the second Qualifying the number 77 of Callaway Competition was able to score important points again. Followed by Florian Stoll and Laurens Vanthoor as well as Daniel Abt and Jordan Pepper. Antonio Felix Da Costa was able to secure the fourth fastest lap time – it was his first race weekend in a GT car. The strongest local heroes were Christian Engelhart and Rolf Ineichen in their Lamborghini Huracan GT3 of the GRT Grasser Racing Team.

The race really showed some action for the spectators! 10 defeats and the following revised race result lead to some changes in the championship. Originally Florian Stoll and Laurent Vanthoor of the kfzteile24 APR Motorsport won the race. But because of the technical follow-up the Audi was taken off the charts. Now the Top 10 are: P1 Jules Gounon and Daniel Keilwitz, P2 Daniel Abt and Jordan Pepper, P3 Sebastian Asch and Luca Ludwig, P4 Christian Engelhart and Rolf Ineichen, P5 Kevin Estre and David Jahn, P6 Connor de Philippi and Christopher Mies, P7 Fabian Hamprecht and Christer Jöns, P8 Marc Basseng and Philip Geipel, P9 Elia Erhart and Kelvin Snoeks und P10 Luca Stolz and Gerhard Tweraser (also the second Audi of the team was taken out of the race results) New winner of the Trophy was therefore Rolf Ineichen.

The next race will be at Nürburgring in two weeks. Interviews will follow on e2-tv! 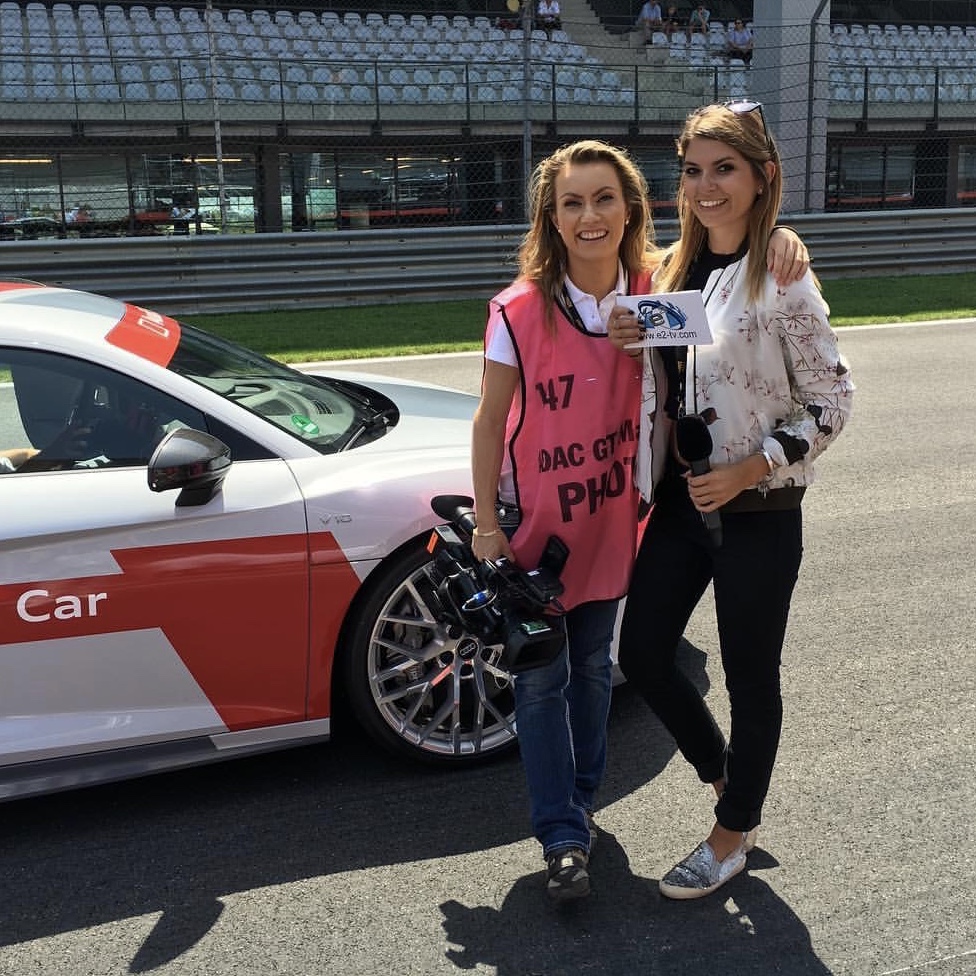 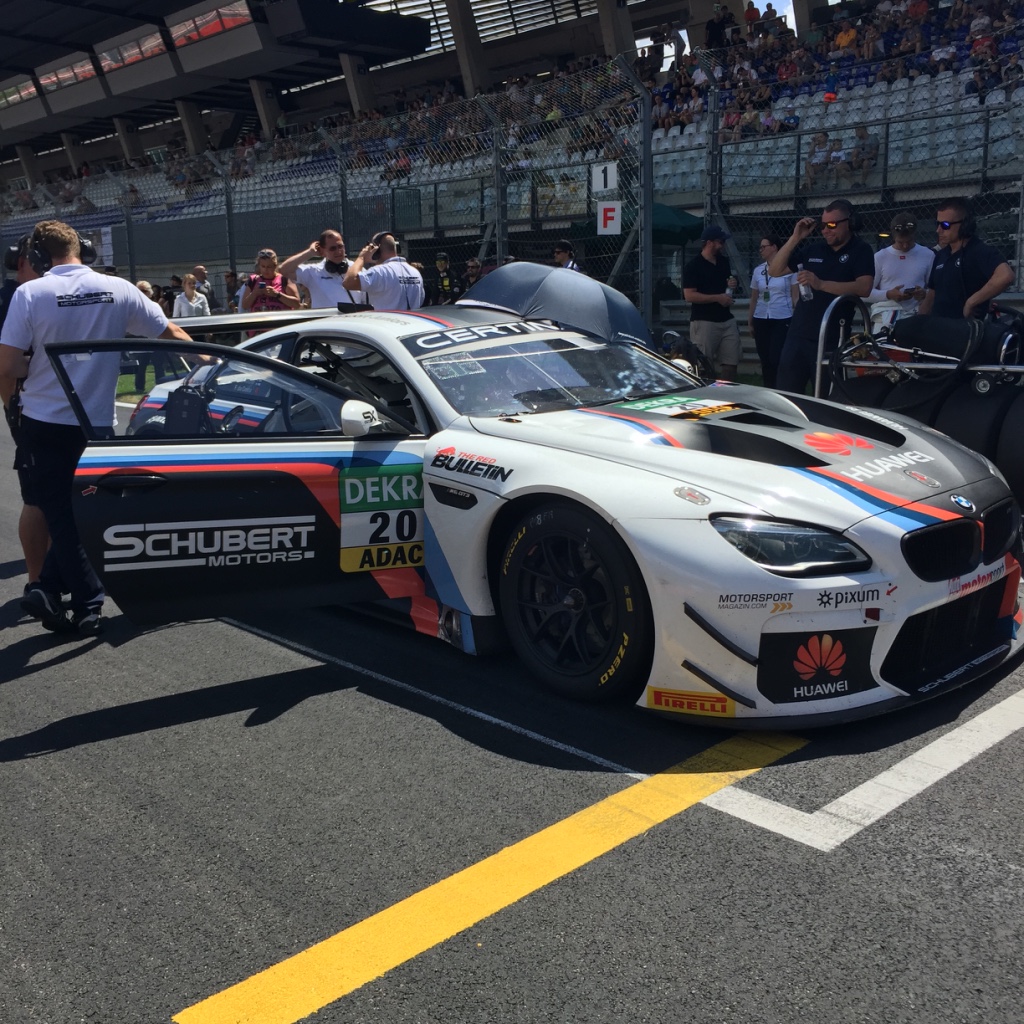 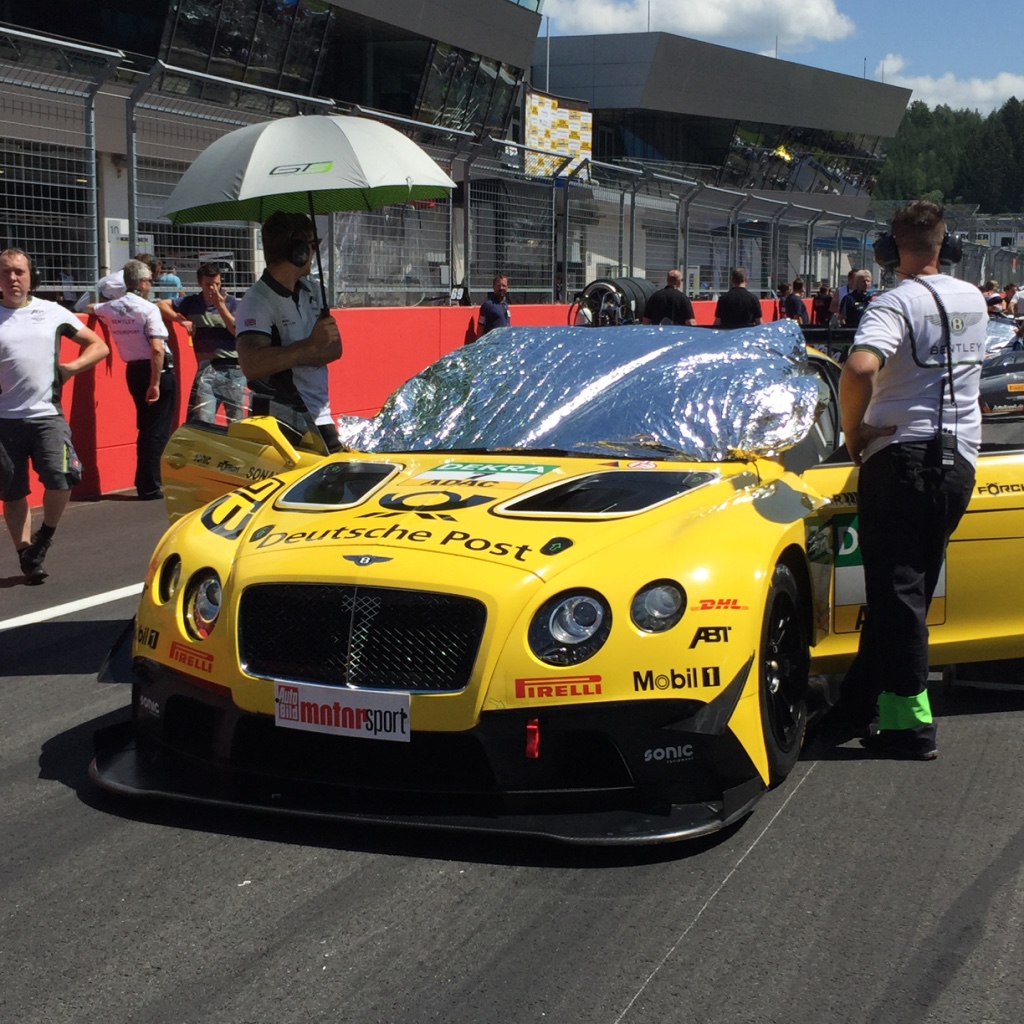 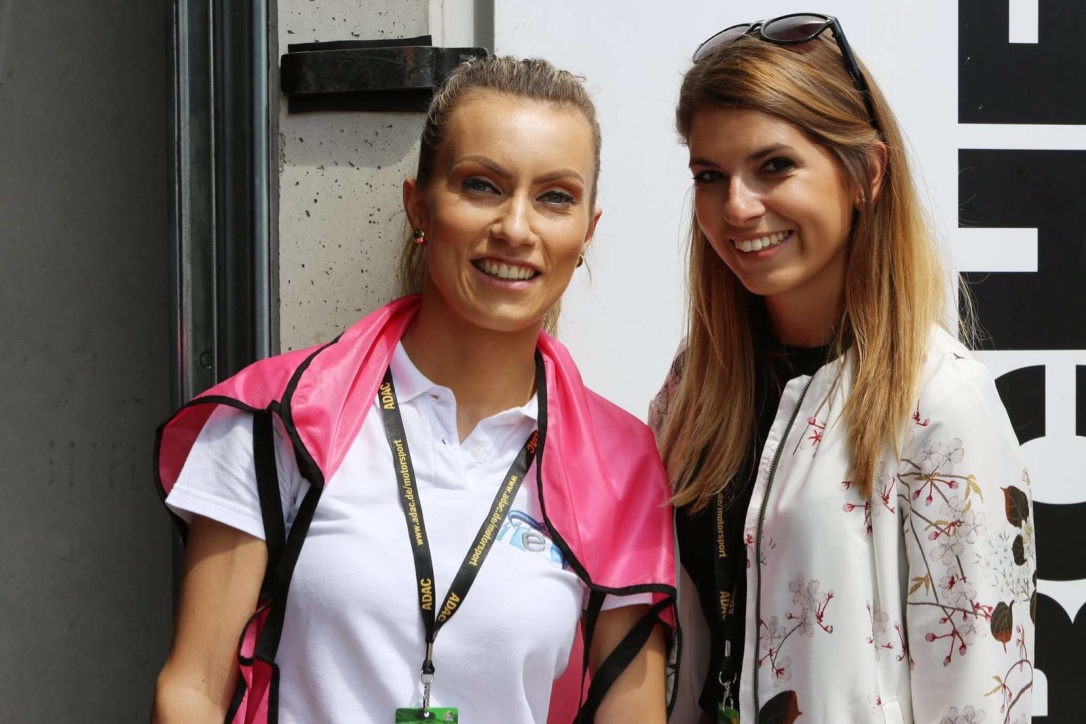 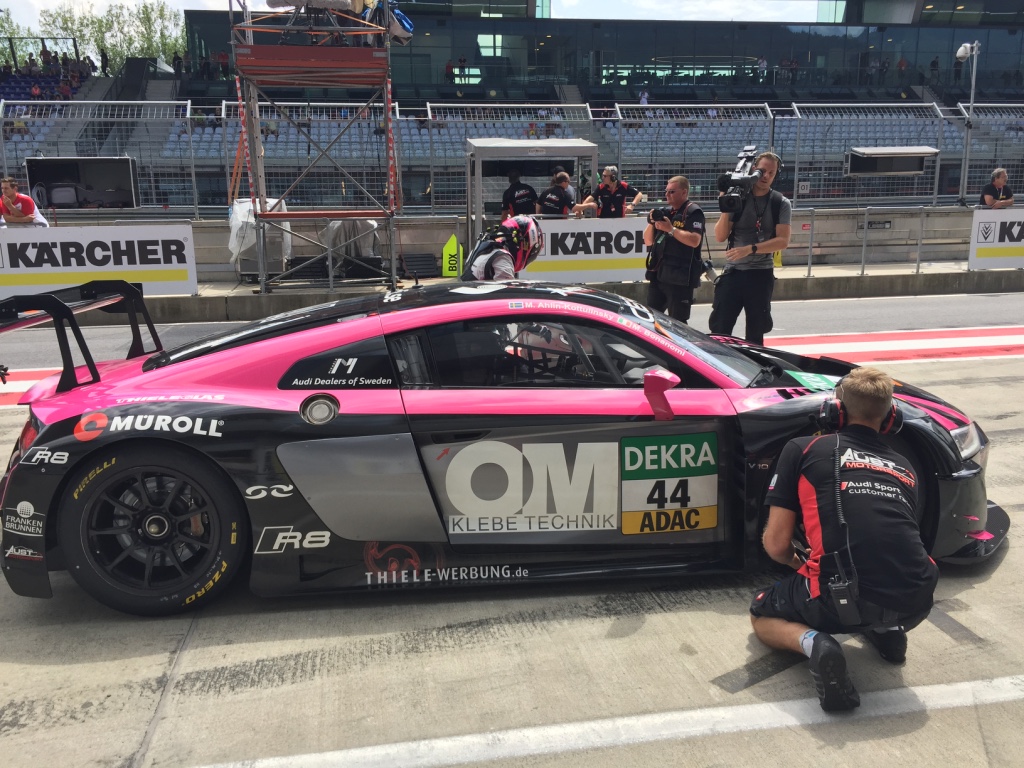 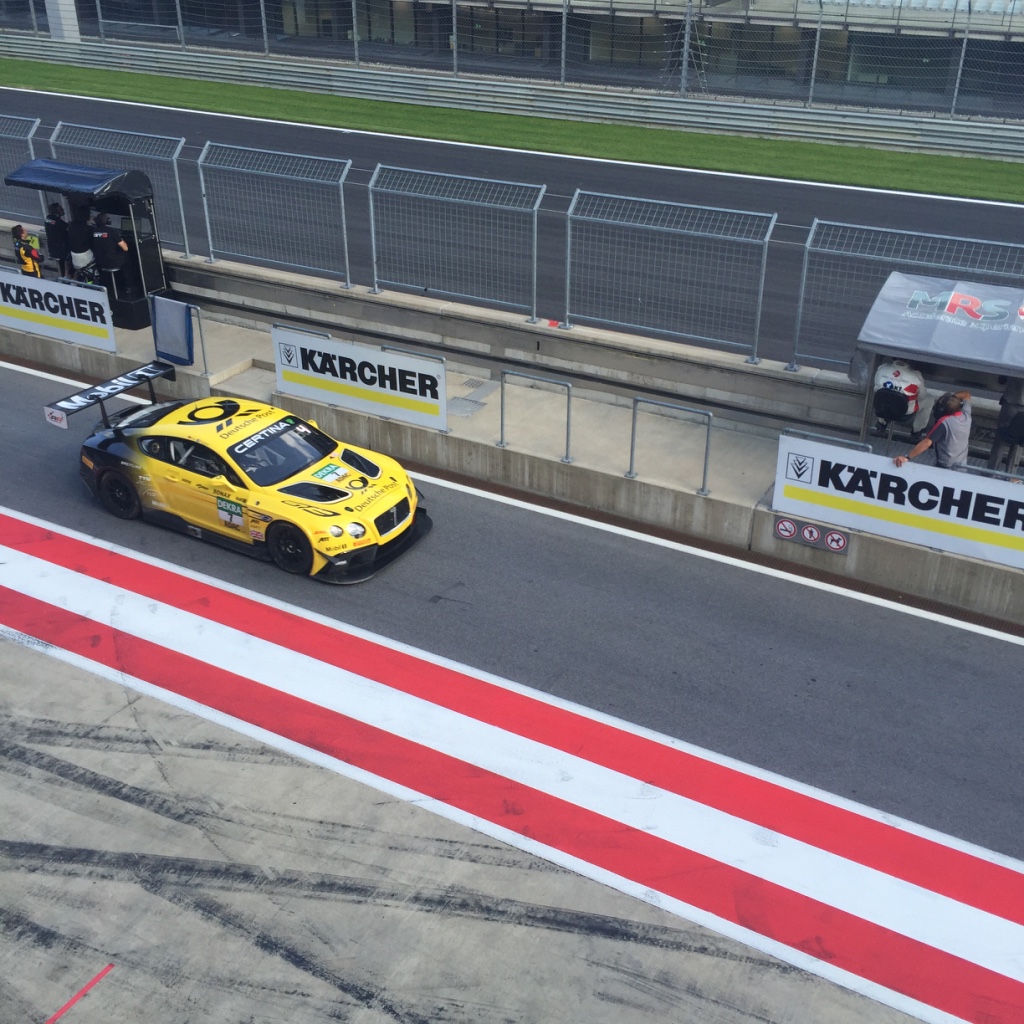 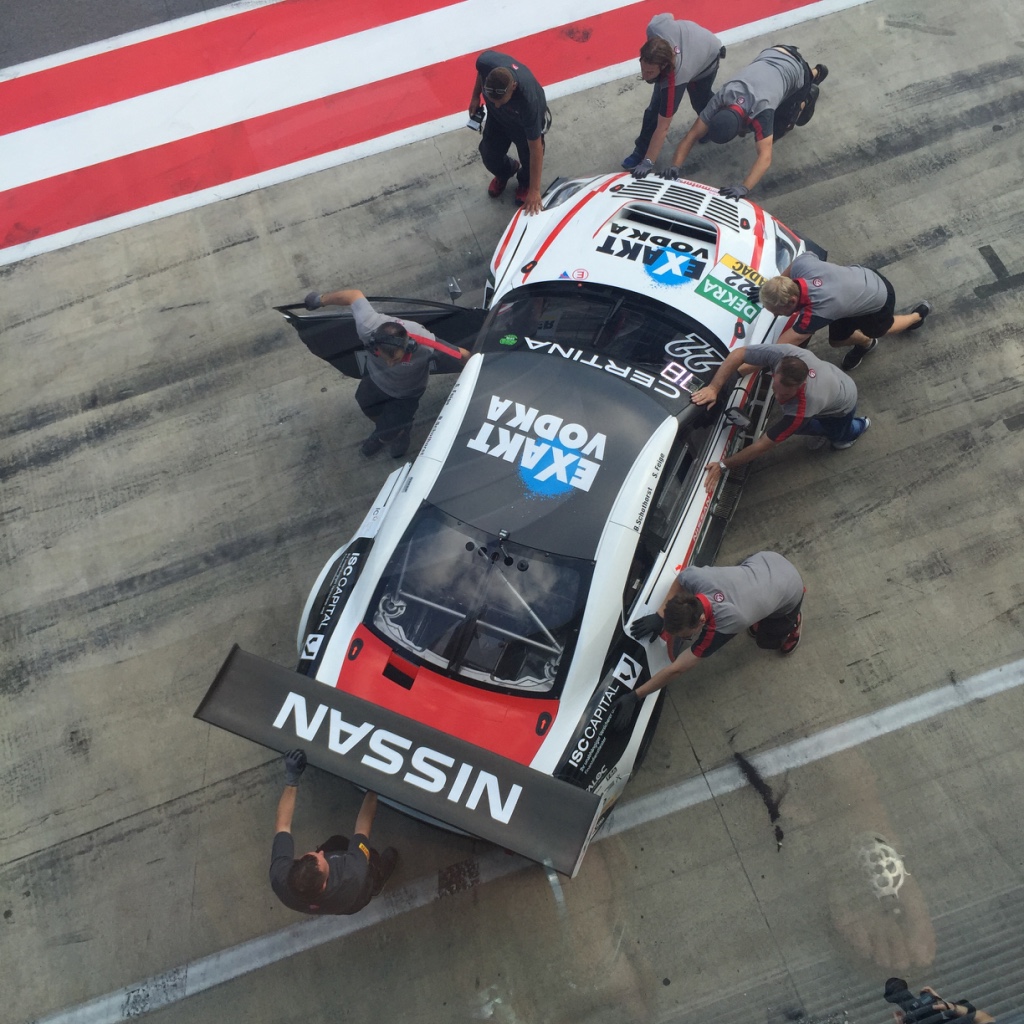