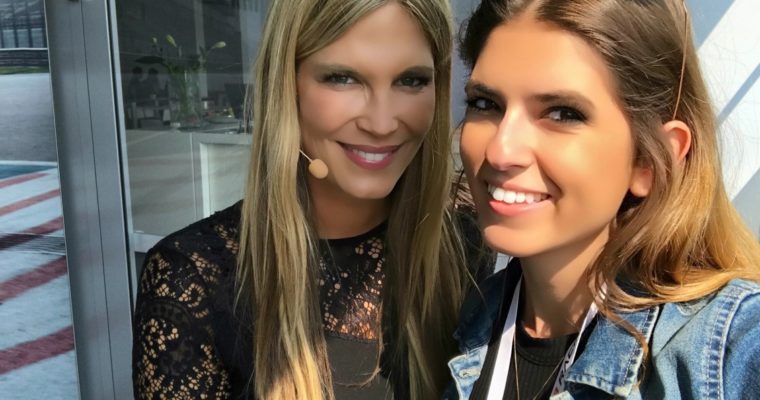 Which DTM Fan doesn’t know her? For almost ten years Verena Wriedt has been presenting the series in English, broadcasted in more than 220 countries and regions. Style & Race met the charismatic journalist, who is a ntv-, event- and DTM anchor, for an interview and talked with the Berlin based power woman about her entry in the motorsport world, her style on track as well as about her favorite memory with David Coulthard. Read now about what driver Verena thinks is sexy and how her preparation for a race looks like!