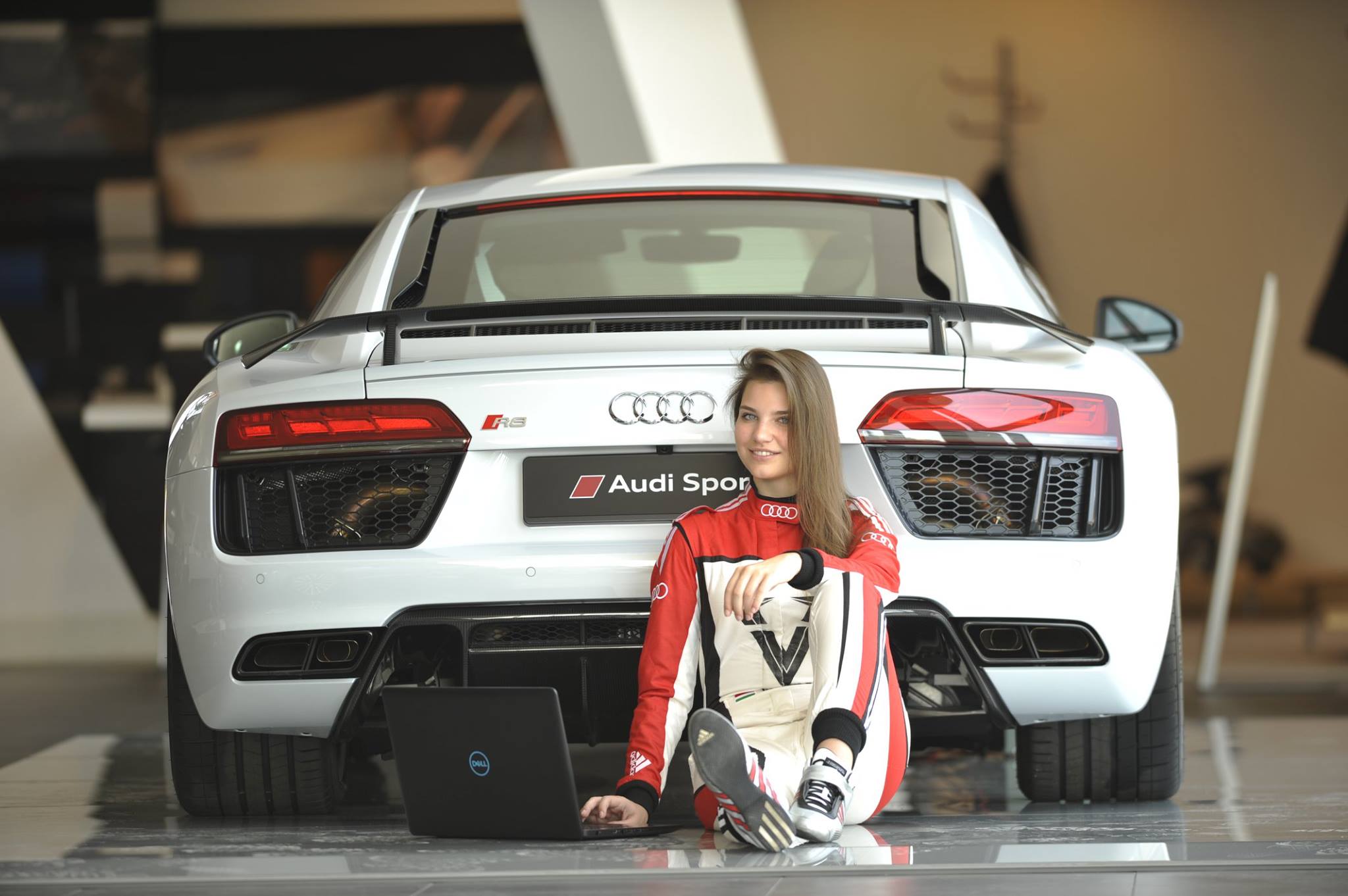 At the age of only 17 she already has made a household name for herself. Vivien Keszthelyi. The Hungarian is not only part of the Audi Sport Racing Academy, but also the youngest participant. Next to her unstoppable determination, she is also a strong believer of giving back. Vivien supports charitable purposes such as UNICEF and the Smile Foundation.

Today you can read when she fell in love with motorsports and what her ultimate goal is.

When did you first start out with racing?

In 2013, when my father was the owner of a racing team. I asked him to take me to Red Bull Ring near Graz, Austria. I was there all day, watching the races and fell in love with it. On that day I decided that I wanted to be a part of it.

What excites you the most about driving a PS heavy car?

This is my first season with a rear-wheel-drive race car. It is different, because it is more sensitive to the interactions. I had to get used to it, but I have enjoyed every race of the Audi Sport Seyffarth R8 LMS Cup. 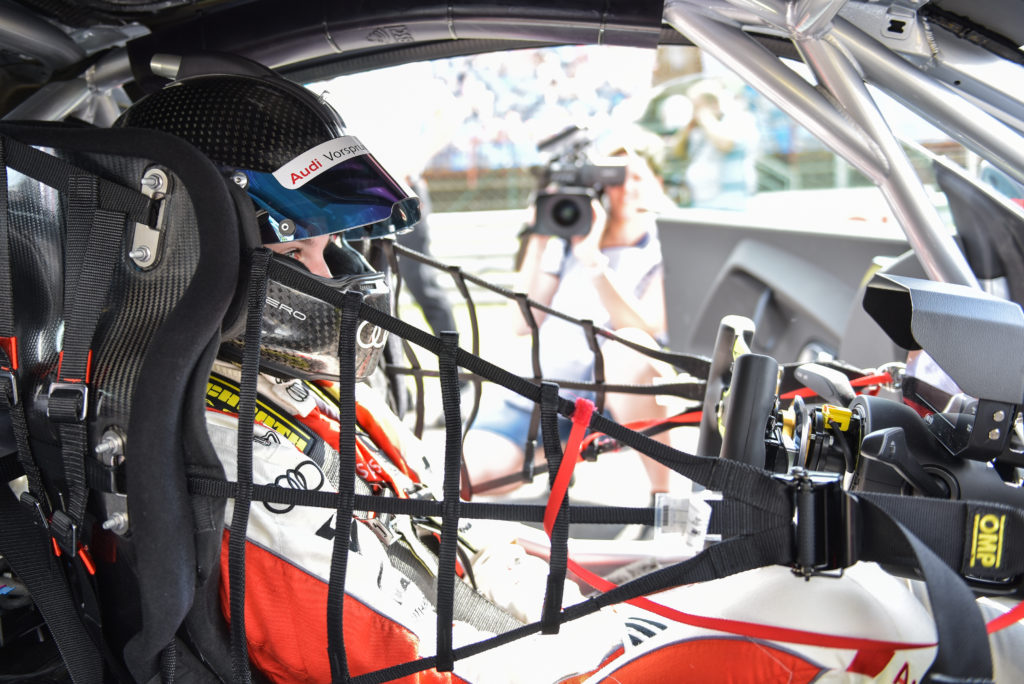 You are part of the Audi Sport Racing Academy. How much does this mean to you and how did you become part of the academy?

When I was 15, they reached out to me, because they wanted to have an academy. I went to Germany for trial and did well during the weekend. Audi chose me to be one of the three participants of the project, which was a turning point in my career. I am thankful for every member of the Audi Sport Racing Academy. I won two Hungarian championship titles the year I joined them and ever since, I have had the opportunity to learn from great drivers and gain experience on the highest level.

What does the average day in a life of a professional race driver look like?

It is hard to choose a regular one as every day is different. It includes mental and physical trainings, interviews and attending different events. Usually, every day is busy, but I really enjoy it and I always practice at the track or on my simulator. 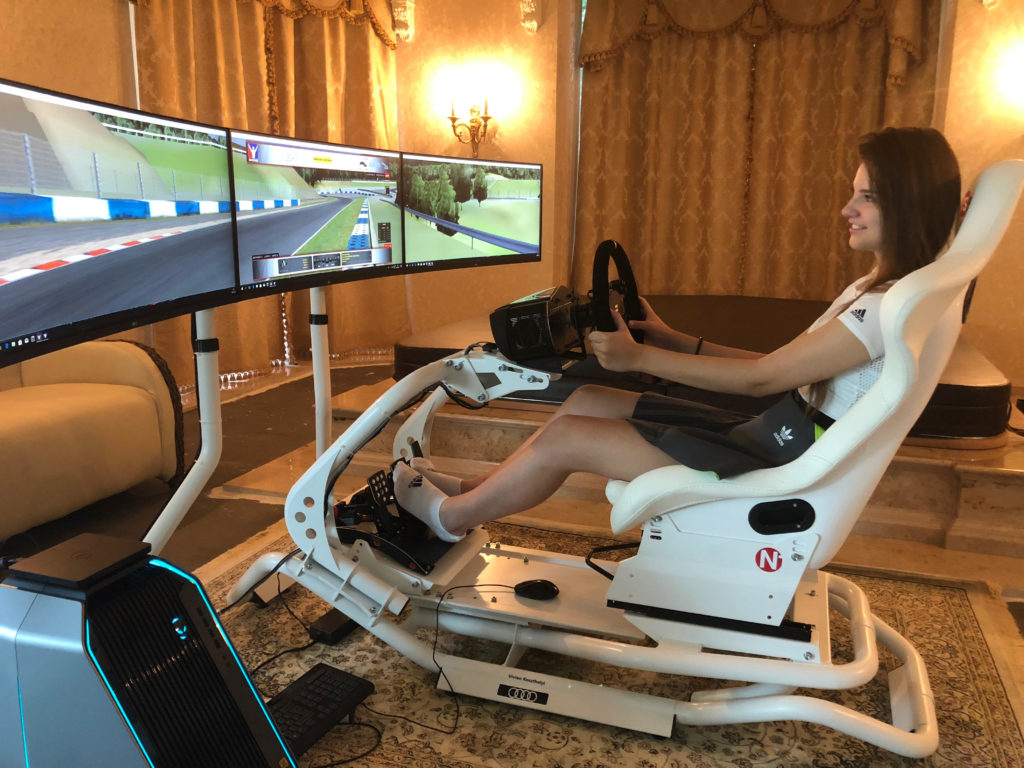 How do you prepare for a race?

I analyze the track on my laptop and speak to my team regularly about the parts that I need to pay attention to. I also practice on my simulator, which helps me get ready for the challenges to come. I need to be prepared physically as well, so I train with a personal trainer five times a week.

What’s most important for a woman in racing?

I think it is the trust you have to build with the car first. If you have confidence in the car and work relentlessly, the results will come.

I would like to continue in the Grand Touring category. It is sure that I will compete with a rear-wheel-drive again, but we do not know anything specific yet. 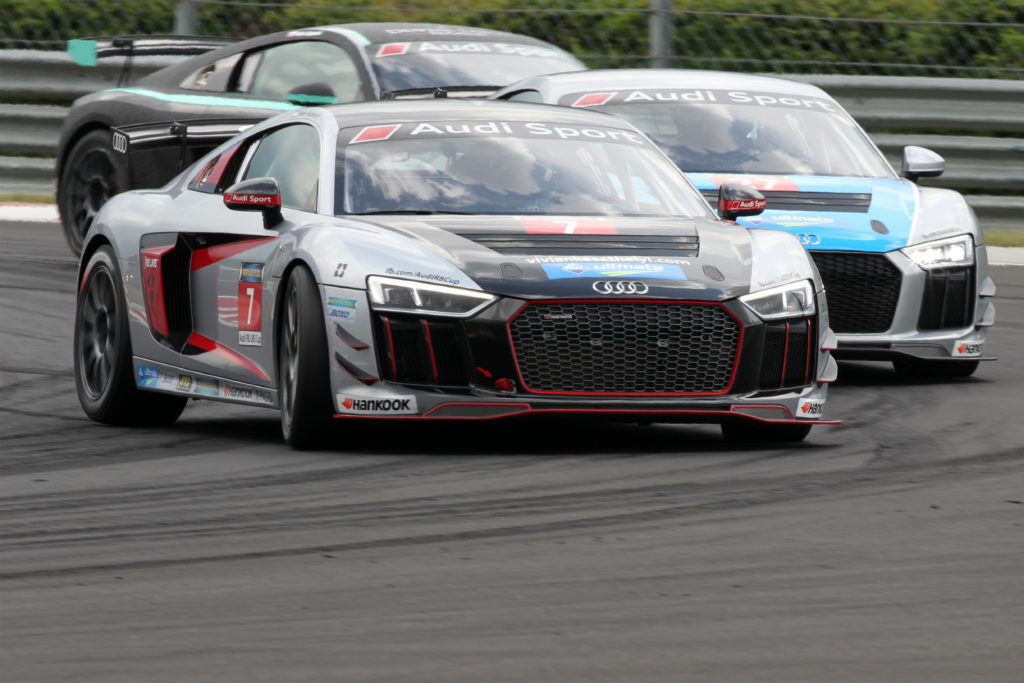 You have a big social media fan base. Do you believe that this helps you in finding sponsors, being in the media and living your dream?

I have always concentrated on giving my best, I think the fans and the sponsors see my determination. I am delighted to see the supporters at the tracks and receive messages from them through the social media channels. It gives me power and pushes me even harder, because I would like to give them joy. I have always worked hard and that is why I have been able to do what I love.
What’s your ultimate goal in motorsports?

I would like to compete in the DTM. In my opinion, it is the biggest stage for touring car race drivers to show their talent. Of course there is a long way until then, but I will do everything to reach my goals.

Who is your role model?

I have always looked up to Michael Schumacher. He had several accidents, but he always got back on his feet. He did not think about the criticism, he kept on going, raced his own way and became one of the most successful drivers of all time.