In 2017, she has made headlines: The first Indian female driver to compete in the Euro JK series. Mira Erda is not only talented but also an inspiration for many young girls out there. Style & Race has talked with the motorsport enthusiast to talk about her many awards and accomplishments but also to talk about what it means to be a female driver in India.

You started racing at the age of nine. Only 25 days later you found yourself competing in your first race. How did you get to that point and when did you first think about wanting to be a driver?

Well talking about that when I was eight my dad started a small go karting track at my hometown. I would usually go drive for fun over there with my brothers. But I kept improving and with that, the passion for cars grew even more. When I turned nine, my father asked me if I wanted to get into racing. And I instantly said yes. I saw one of the races and came to know its a male dominated sports. Its then that I decided to prove myself as a girl in the sport and achieve my dream. 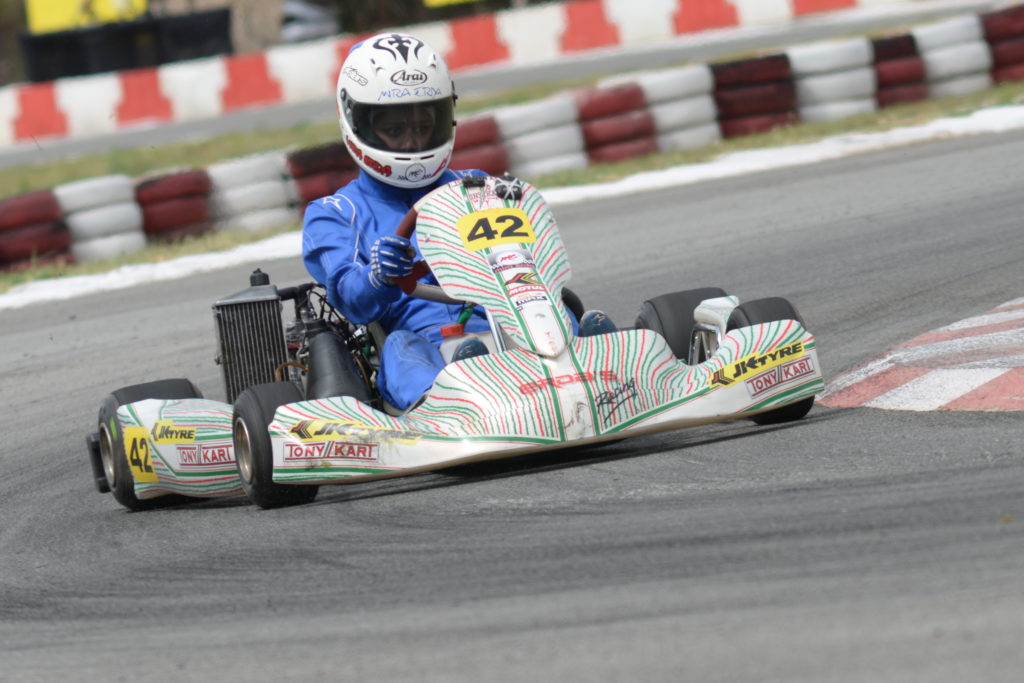 I believe in taking one step at a time. So currently my only aim is to get few podiums this season in the JK Euro Series. And later in next year we’re in plans to do at least one championship out of India for better exposure as well as better racing and experience.

Already in 2011, you had claimed your first podiums and victories and were named “Best Improved Driver of the Year”. What did you do to get to an even higher level of performance?

I have always made sure I keep learning and improving every race. I look at my competitors driving and try to learn as much as I can to try and implement few techniques in my driving stye. And I have always got results but there is way more that I still need to learn to perform even better.

To your many awards and trophies, you added Formula 4 Rookie Champion of the Year in 2016 as well as “Outstanding Woman in Motorsports” by FMSCI, the governing body for motorsports in India. Has this benefited you in your career as well?

Of course, getting an award from FMSCI is a great deal for me as a girl. Being recognized and considered to be awarded is a honour and respect towards my sport. And that has encouraged me to perform better and inspire as many females as I can, to get into racing.

Mira, you are the first Indian female driver to compete in the Euro JK series, the highest level of single seater racing in India. What does this mean to you?

This was my dream. When I went to Malaysia in my first year of racing, I saw the same cars and told my dad that one day I’ll be driving them. And I have worked really hard to be able to get a chance of racing in this series. I kept fighting for the JK Tyre Rookie Championship till the last moment just so that I could get a chance to race these cars.

What status do women in motorsport have in India?

Being in the sport for nine years, I can proudly say that the scenario of Women in Motorsport in India is changing. We have seen only female bike racing championship, this year we also got an all women’s racing team in the JKtyre Racing Championship in Formula Lgb. I myself train girls at basic level. Also my association with Red Bull has played a big role. We have a Red Bull Catch Up event only for amateur women racers. 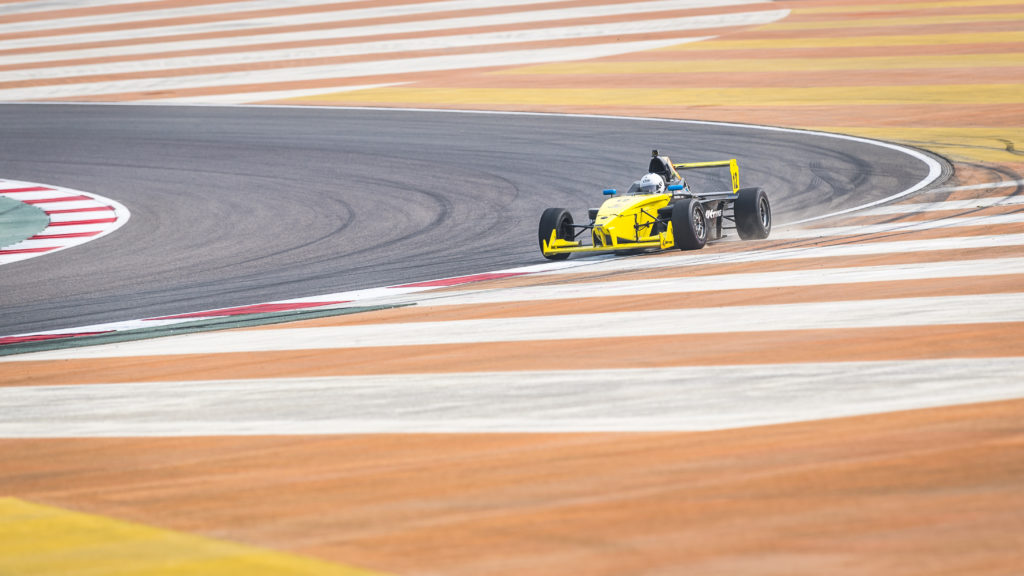 What’s the biggest challenge for female racers in India? Do you have to face disrespect from your male components?

There is no challenge for female racers in India. I personally feel that things have changed and our biggest supporters are the males with whom we race. They respect the fact that it’s all equal when it comes to women and men racing together.

Does your family support you in your racing career?

My family were the ones getting me to do racing. They all are Motorsport lovers. My family has been very supportive. Especially my mom and dad and my brother. They watch all  of my races! 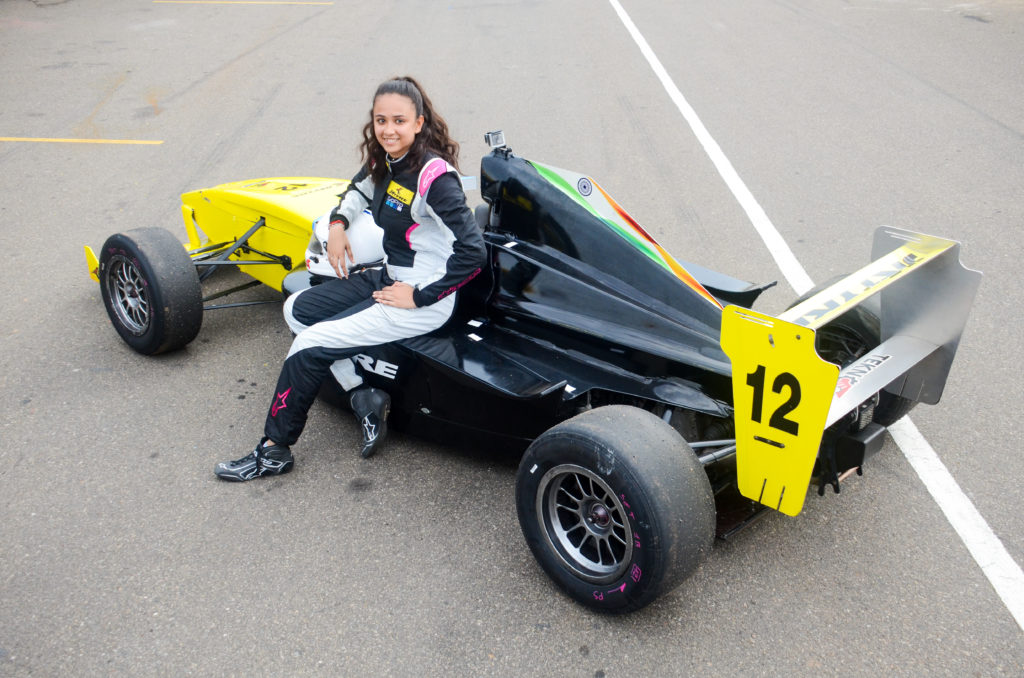 Who is your role model and why?

My role model is my dad. He has always made sure I get everything so that I’m doing well in racing and keep on improving myself. He always has taken risks for me so that I can live better and achieve my goals. Looking at him, working so hard, just makes me push myself even more.

On your Instagram we can see, that you like to dress up when you are not wearing a race suit. How important is it to you, to keep that “girly” side in a “men’s world”?

It’s not really important to me. I’m just a normal girl. I love dressing up at times. But I’m also a tomboy. I strike to maintain a balance between both.