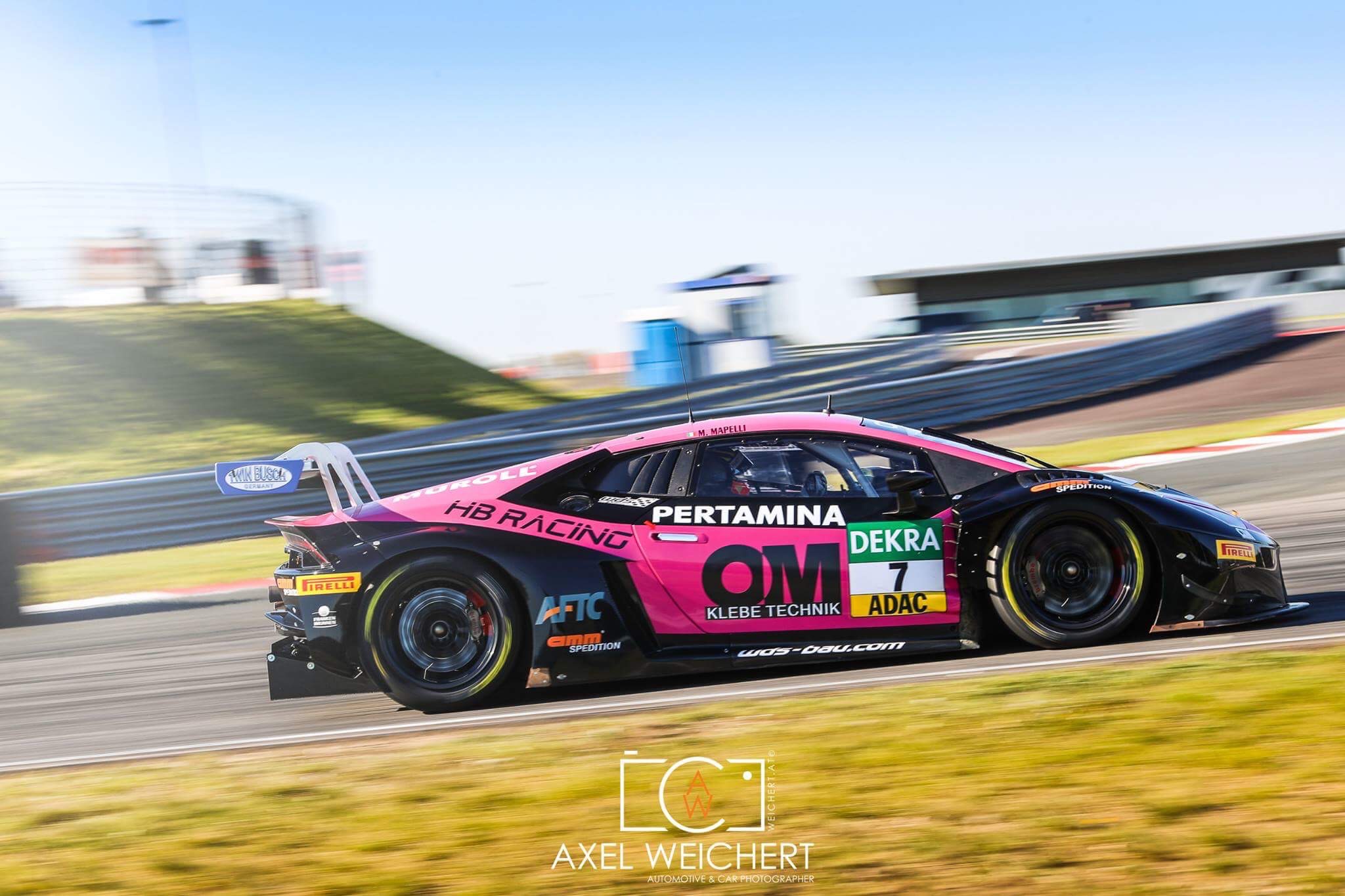 At the weekend the ADAC GT Masters season 2017 began in the Motorsport Arena Oschersleben. The Austrian Lamborghini Team HB Racing had two cars on track. The yellow-black Huracán with the number 6, driven by Florian Spengler and Christopher Zanella, as well as number 7 with Norbert Siedler and Marco Mapelli on board. 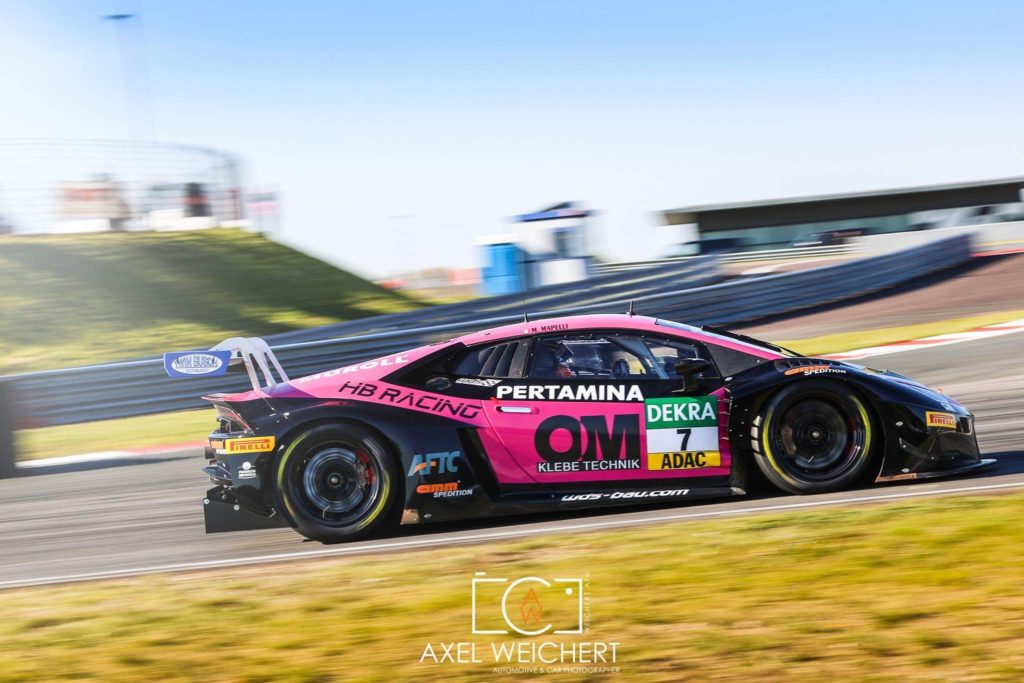 After a tough race on Saturday, Norbert Siedler succeeded in putting his pink Lamborghini on P4 during the Sunday Qualifying. The Austrian and his Italian team colleague and factory driver Marco Mapelli were able to keep this position during the safety car shaped race. The duo was the best Lamborghini on track! Of course HB Racing can be more than happy with this performance. 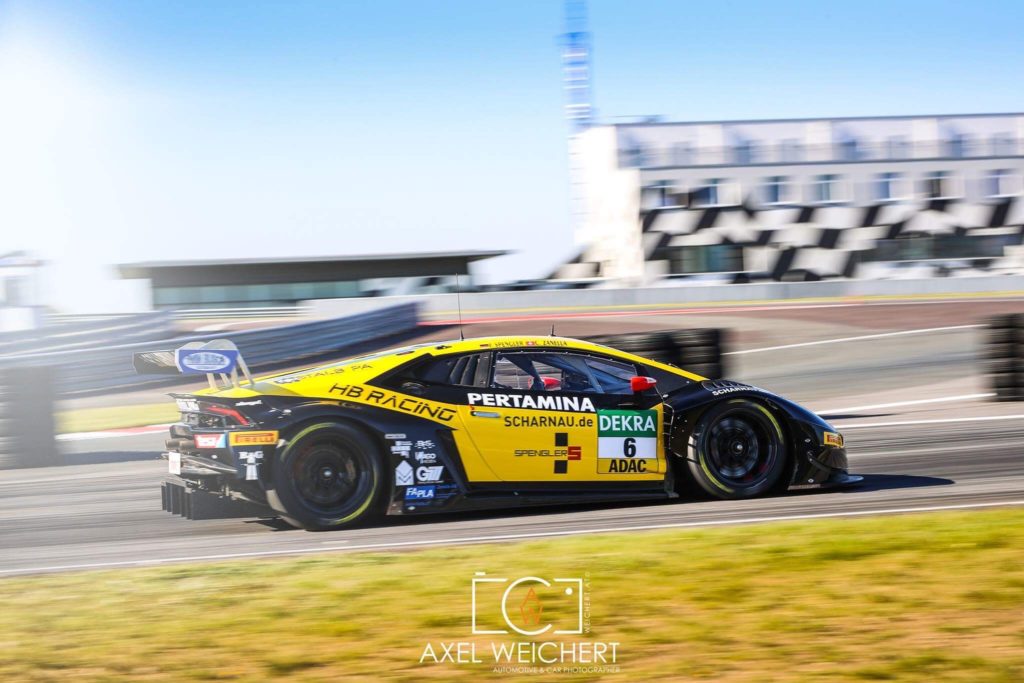 Unfortunately car number 6 was not able to finish the race. Starting from P20 Christopher Zanella began the chase! After the driver change the Lamborghini was already on P15. But due to a breaking mistake from the Audi with the number 25 , Florian Spengler had to quite the race.

Numerous partners such as OM-Klebetechnik, Scharnau and Spengler were on track during the weekend to support the team live!

Highly motivated HB Racing will enter the next round at Lausitzring, from May 19 to 21!