PUMA Life: Who will be the faster one at Scuderia Ferrari in 2020? 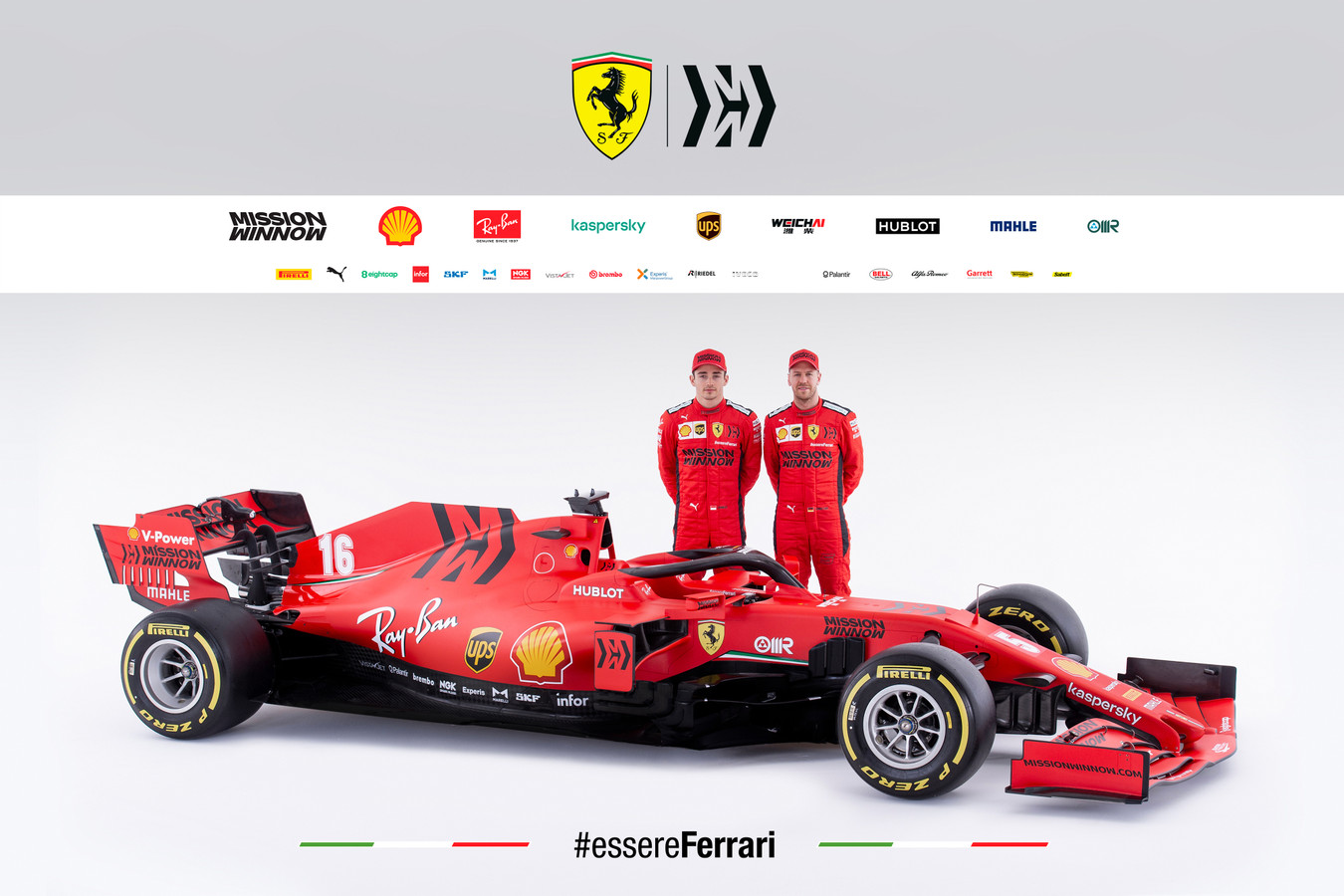 While yesterday it was emphasized that Sebastian Vettel and Charles Leclerc are now on the same level and there will be no number 1 in the Italian racing team in the future, I take the current vehicle presentation as a reason for a review of 2018, to be precise, for the content production “Seb” and “Kimi”.

To present products, it is no longer sufficient to only plan a photoshoot with models. The fans want to see their “on track” heroes and learn more about their personalities. So in June 2018 it was my goal for PUMA Motorsport to show Sebastian Vettel and Kimi Raikkonen in the new collection naturally and without any poses in front of the camera. Rather, it was about an exchange between the drivers and the question “Who is faster …”.

Who is faster at… 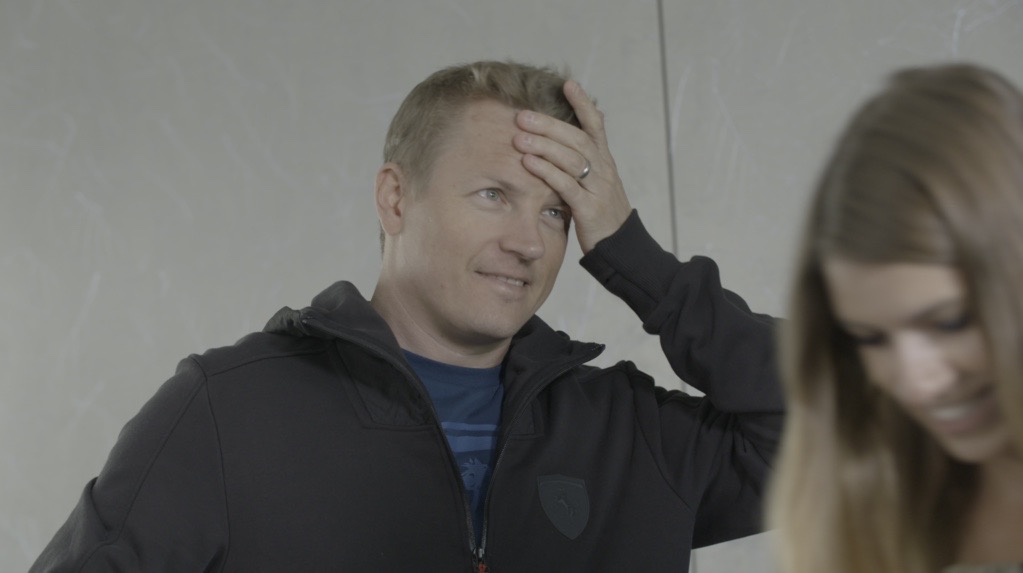 For the upcoming season, it’s now all about: Who will be the faster one in the new SF1000? The German, who has been at the top of the Italian racing team with 120 podium finishes and 2985 points as well as four world championship titles in Formula 1, or the young Monegasse who, with two victories and great driving skills, caused one or two surprises last season?