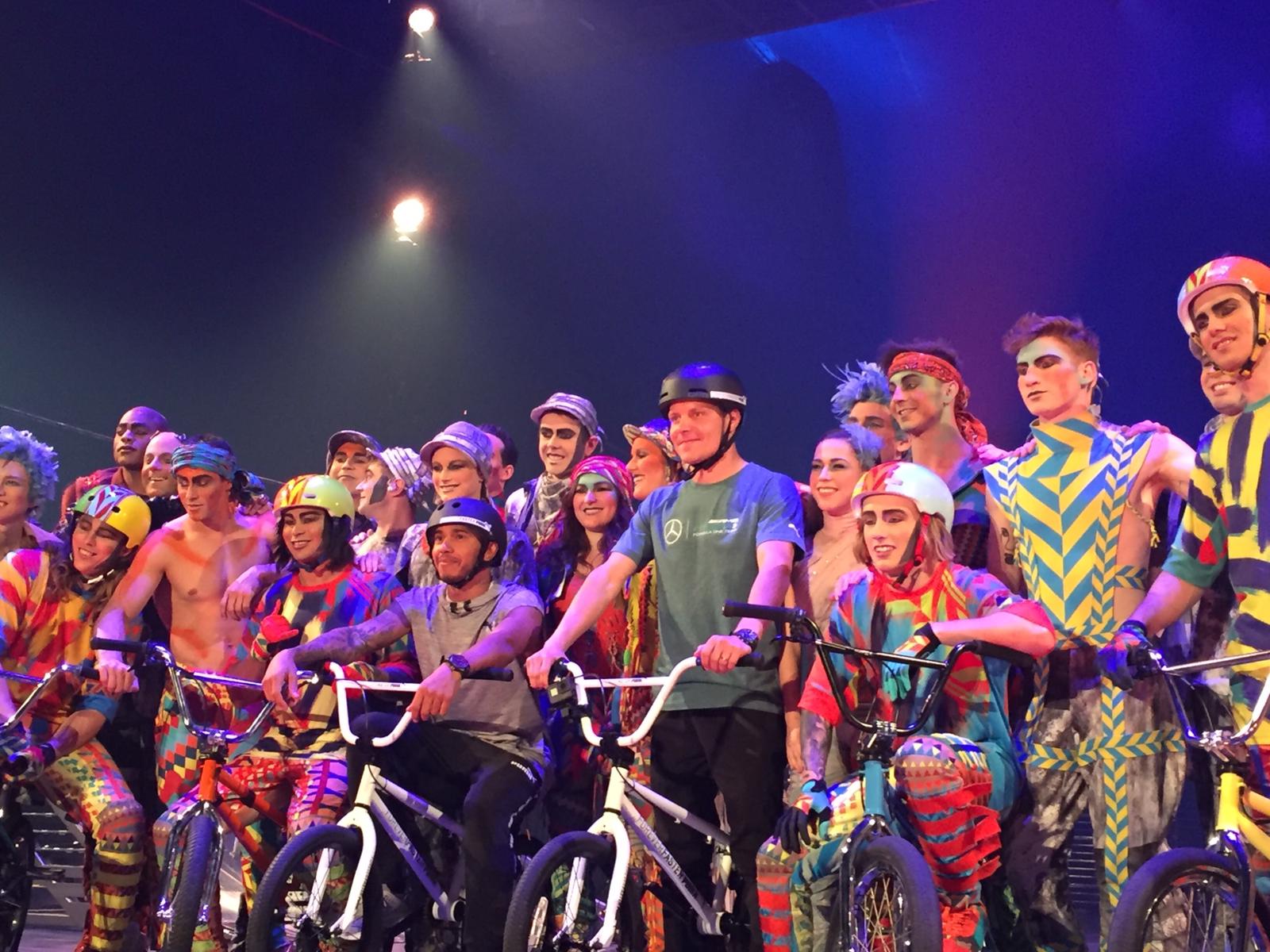 In this category I’ll share some events and work I’ve been able to experience during my time at PUMA Motorsport. I guess there is no better story than the one of Lewis Hamilton and Valtteri Bottas starring in a Cirque du Soleil show in Montreal to start with.

In June 2017, right ahead of the Canada GP of Formula 1, a real highlight was planned to take place in the harbor of Montreal. After I was asked to come up with an event for Mercedes AMG Petronas Motorsport, I had the idea of mixing artists with Formula 1 heroes. After a couple of calls with Cirque du Soleil, the program and date of the event was set, which was for media and influencers only.

Speed and tech met on June 7th, 2017 when Lewis Hamilton and Valtteri Bottas joined the artists of “Volta” by Cirque du Soleil on stage.

*Ad due to naming the brand 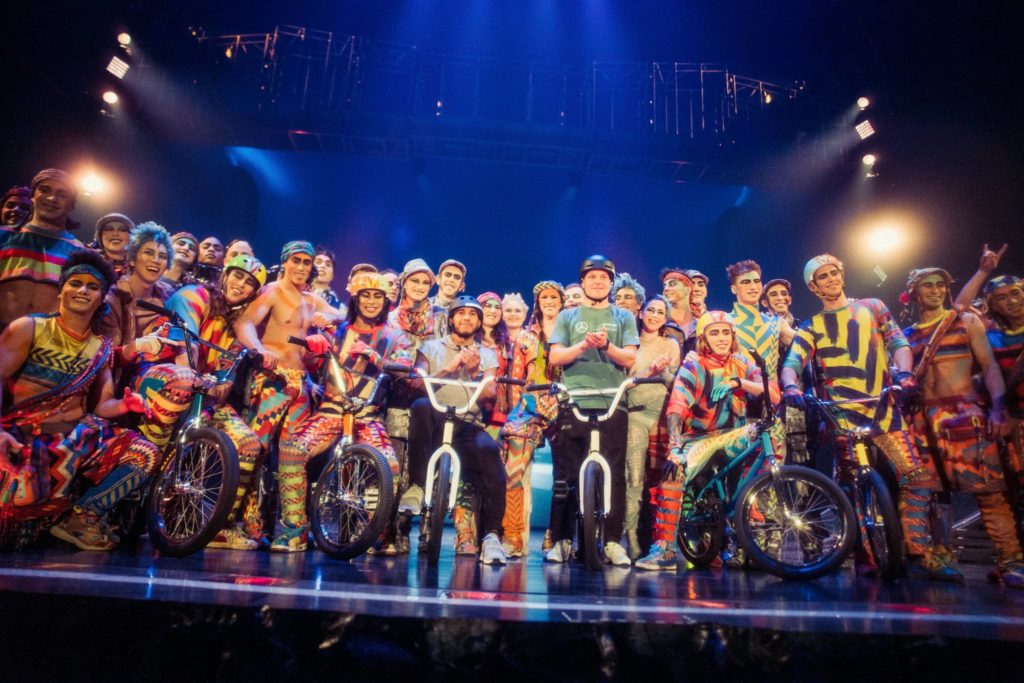 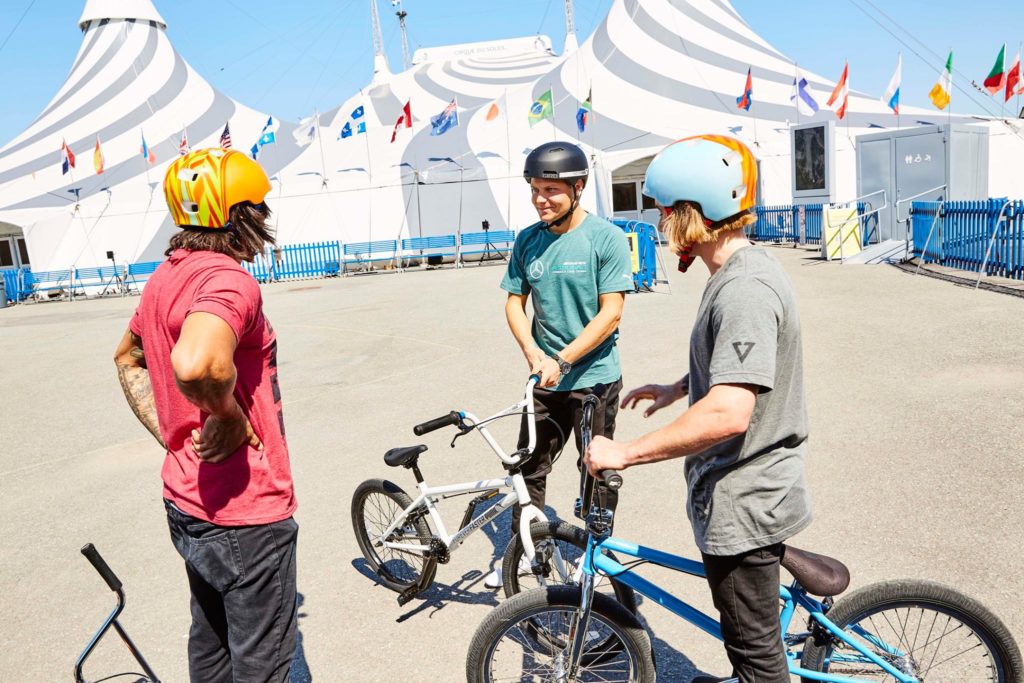 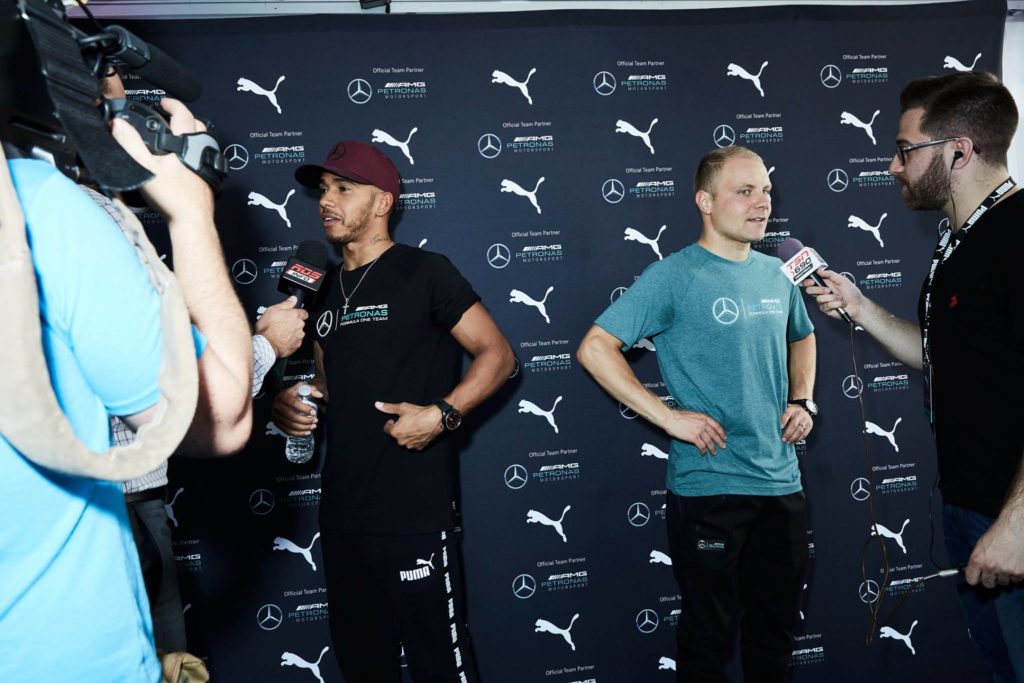