#onetruckfamily: a campaign for more appreciation of truck drivers

2019 didn’t just ring in another FIA European Truck Racing Championship year but also the start of a new campaign. With #onetruckfamily the racing series wants to add a focus on professional truck drivers.

The initiative will become a highly visible, proactive and comprehensive media and promotional operation to highlight and then assist in raising the profile and public perception of the profession of truck pilots and industry-likes on the roads of Europe.

Another further aim and objective of this long-term initiative will be to continue to make the road transport industry a great place to work by being an incentive for potential new drivers. In addition, a big push to complement existing campaigns and initiatives with direct and emotional contributions will be a key driver in the #onetruckfamily campaign. 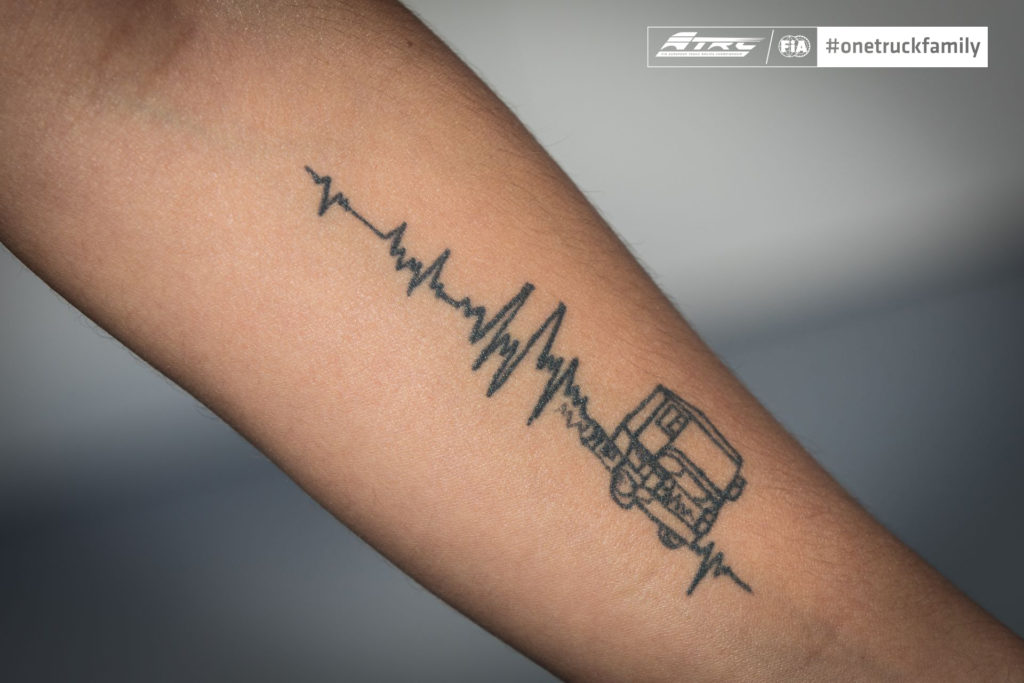 The logistic industry shall be portrayed as an interesting and positive employer, to be attractive for new, young truck drivers.

Furthermore, two “Road Heroes” are being nominated at each of the eight race weekends of the FIA ETRC, those a real truck drivers of the five campaign partners, to take a look behind the scenes of the racing world. But another spotlight will be on them during the grid ceremony, as they will actively participate in it at the first race of the weekend. 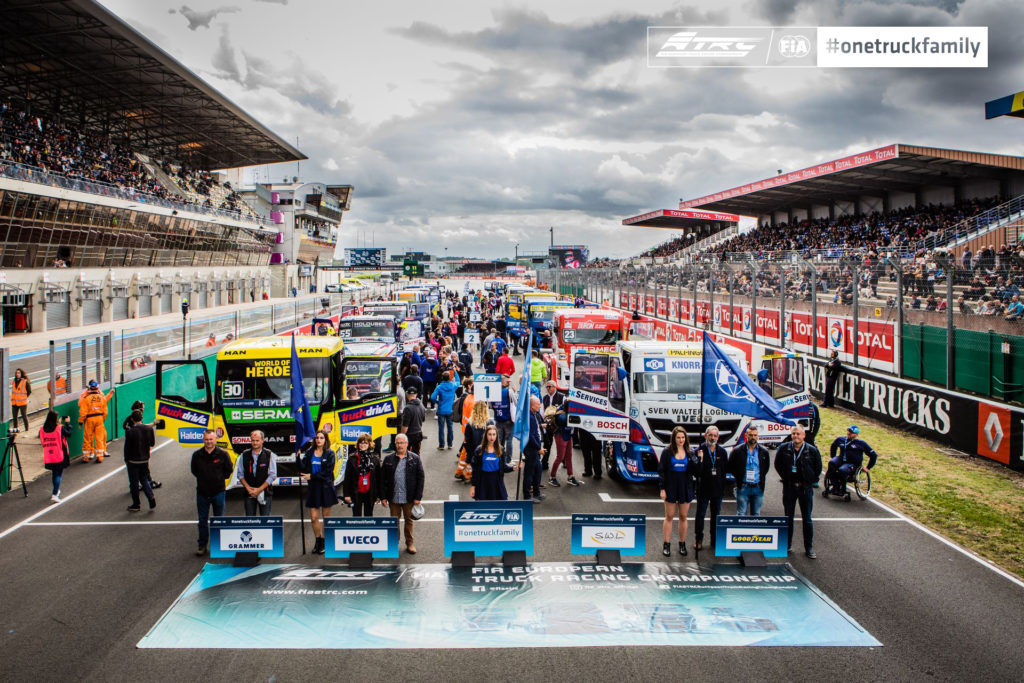 I had the chance of talking with some of the “Road Heroes” and was fascinated by the insights I’ve got. I looked into shining eyes, when telling me about the fascination of freedom. For a lot of the truck drivers, that’s one of the main criteria to enter the industry. Working autonomously, the amazing European roads as well as the passion for the heavy trucks are further positive aspects they named.

Now the first season of the #onetruckfamily is already over and a recap shows: The industry has a big interest in the topic and a shortage of drivers moves companies to do more for their drivers, to be active as well as appreciative. Those are all reasons to nominate their employees as “Road Heroes”.

But also in the media the initiative gets attention. No matter if local journalists or renown magazines as for example “Fernfahrer” and Co. they actively talk about the campaign in their outlets. 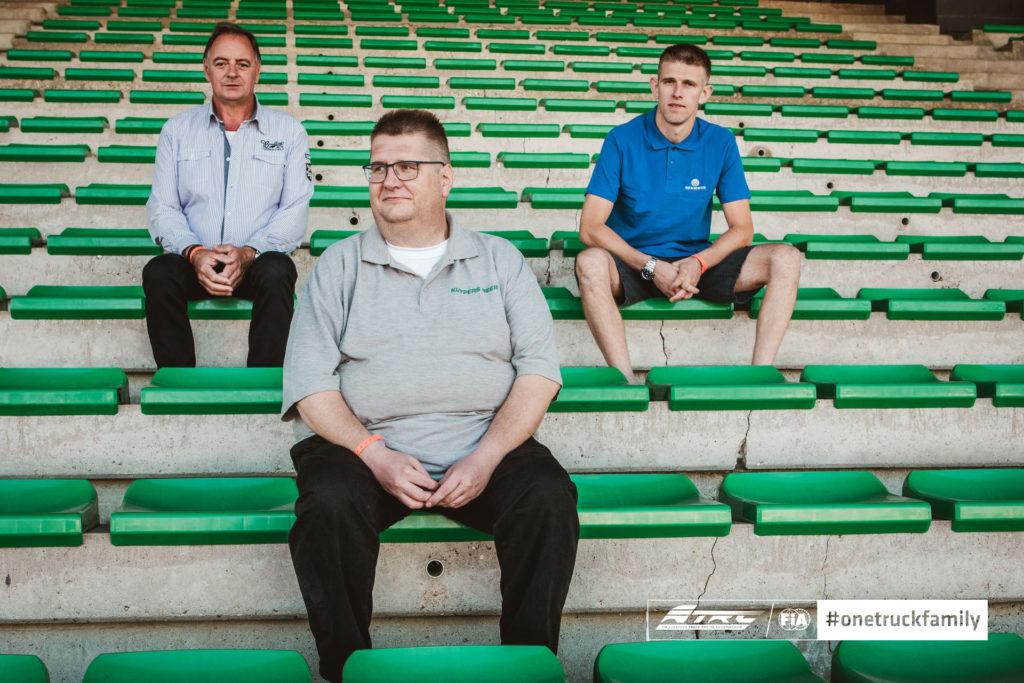 The goal for the second season is defined: The awareness shall continuously be increased and the target audience reached even better. The FIA European Truck Racing Championship will enter the next round on April 25 and 26, 2020 at Hungaroring, which will also date the next #onetruckfamily event.