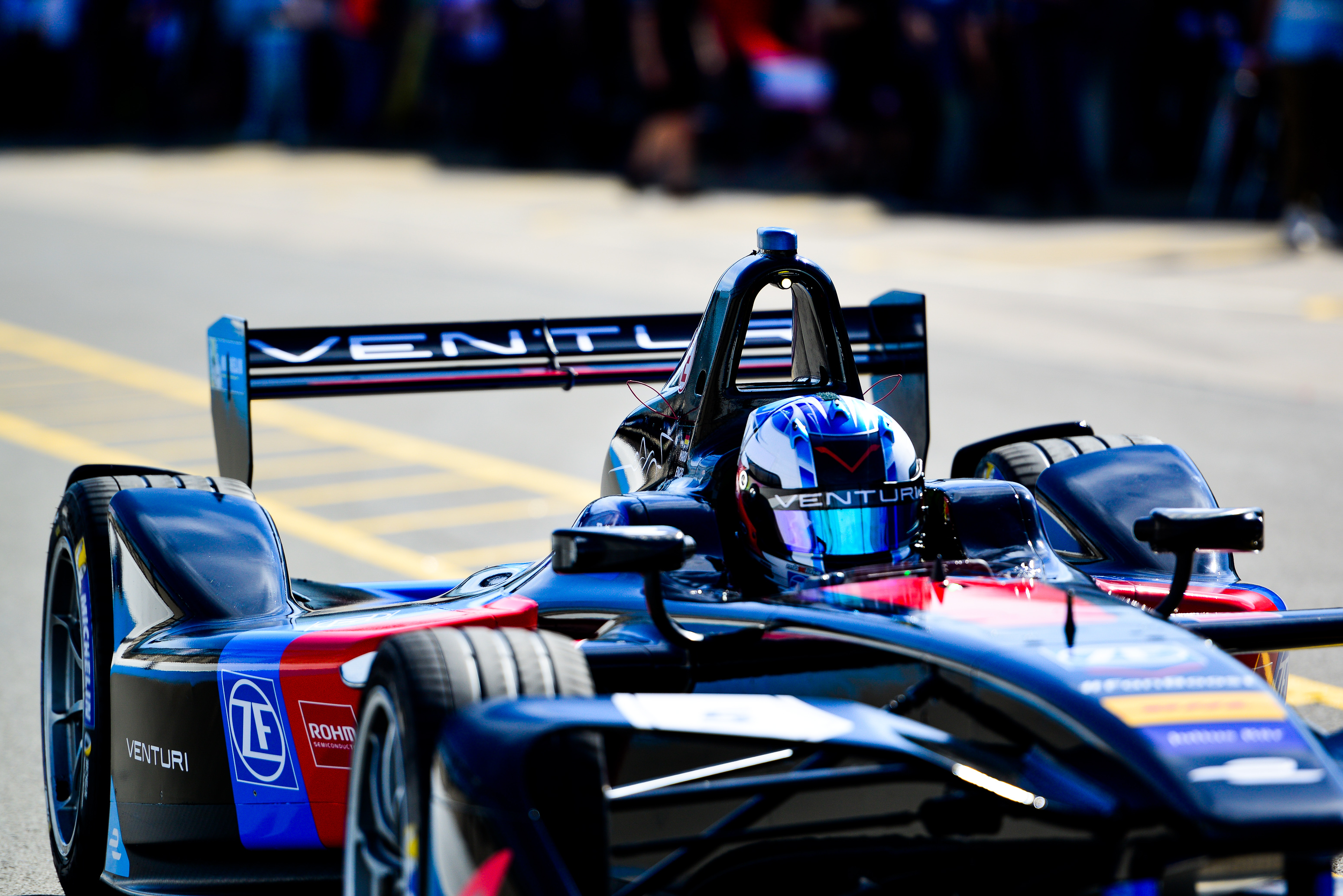 It was just confirmed that Maro Engel will compete for Venturi in the Formula E. Now he participated in the first official test days in the UK. The German driver was still able to talk with Style & Race about his start in the formula series! 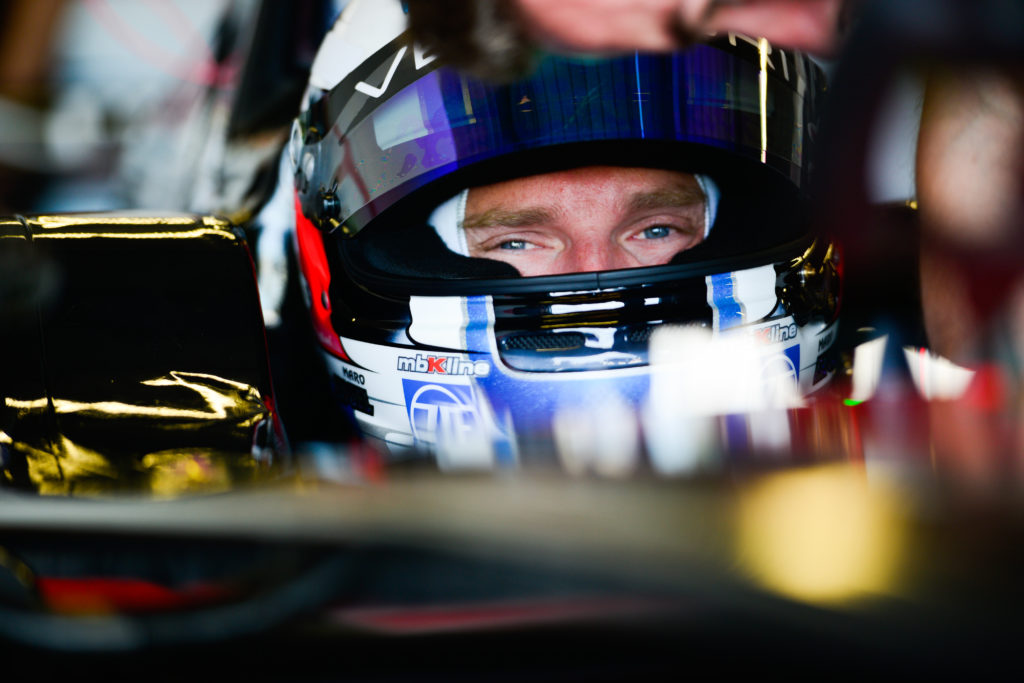 Maro, you were just confirmed for the third season of Formula E with Venturi. Did you expect this decision for a while now or was it a surprise for you?

Since the beginning of the year I was able to do the new Venturi season 3 car development. A really good working relationship was established and this resulted in the arrangement step by step.

A couple of your previous F3 colleagues also compete in the series. What do you think your chances are in the car?

The race drivers are very strong in Formula E. It’s almost been 10 years since I’ve been vice champion of the British Formula 3. It will for sure be an adjustment.

You already tested for Venturi last summer. Was the adjustment easy or did you have to get used to the different car type?

It went really well to be honest. I jumped into the car and it almost felt like a small time travel back to my time in F3. With every test and each kilometer I get more used to the car to be able to handle and understand it completely and so the actions will be done automatically. At the test days the adjustment went really well. This is why I’m sure that we will have a great start in Hong Kong.

How do you get ready for the season?

Formula E is a new challenge and very different from what I usually do in motorsport. This is why there are a lot of things to get ready for and to prepare for. For once it is the pace and the speed also to get the car to the absolute limit and on the other hand it’s also very important to understand and keep the systems and the energy management in mind. This is a very large part we have to prepare ourselves to. For example the simulation drives, the official test days in the UK. This is helpful to run through the processes and simulate situations. You only have one round in qualifying to use the whole 200 KW – this is something I definitely have to get used to. 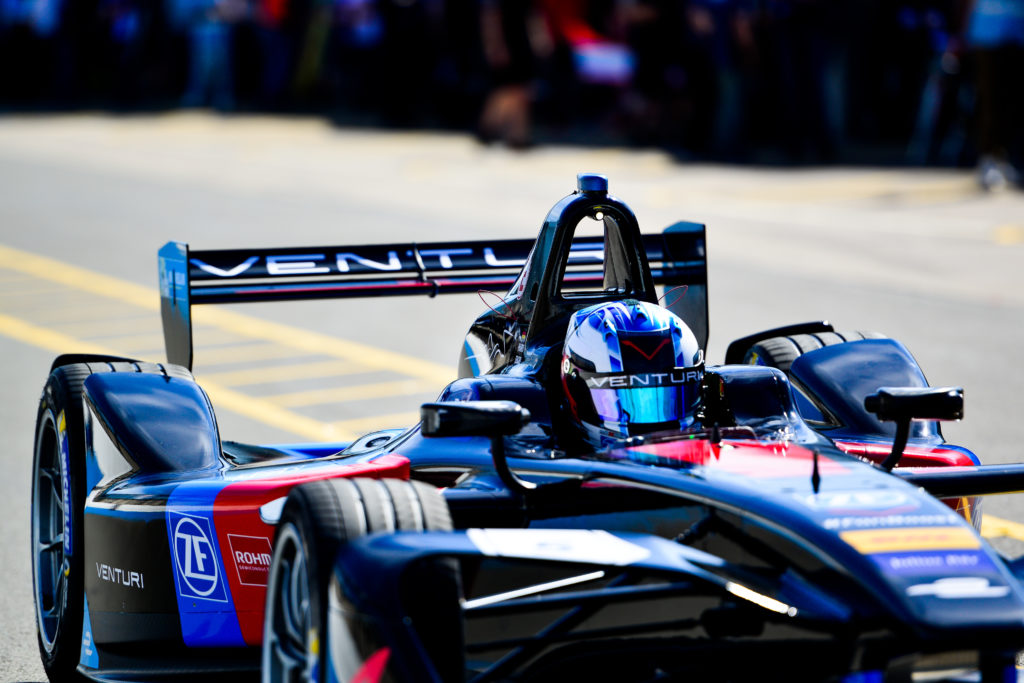 In 2015 you won the FIA GT World Cup and the win of the 24h race at Nürburgring followed. What is your next goal?

First of all I have to say that I’m extremely thankful to Mercedes AMG because they allowed me to compete in Formula E as well as in the GT program.

At the moment I’m getting ready for Macau to defend the GT world cup titel with our car, the Mercedes AMG GT3. This will be a race with very strong competitors. For sure our opponents will not be sleeping and we have to give our best. This race is a highlight for me each year!

Your friend Nico Rosberg is one of the strongest Formula 1 racers at the moment. Is F1 appealing to you too?

I’m really happy that Nico is so successful in Formula 1 and keep my fingers crossed that his performance will be enough to bring home the world championship title. Of course F1 is very appealing and a series I follow. On the other hand I found my home with Mercedes in the DTM and GT3 area. This is so much fun and now I even got the opportunity to compete in Formula E too which I’m very excited about. This is why I don’t think about F1 at the moment.