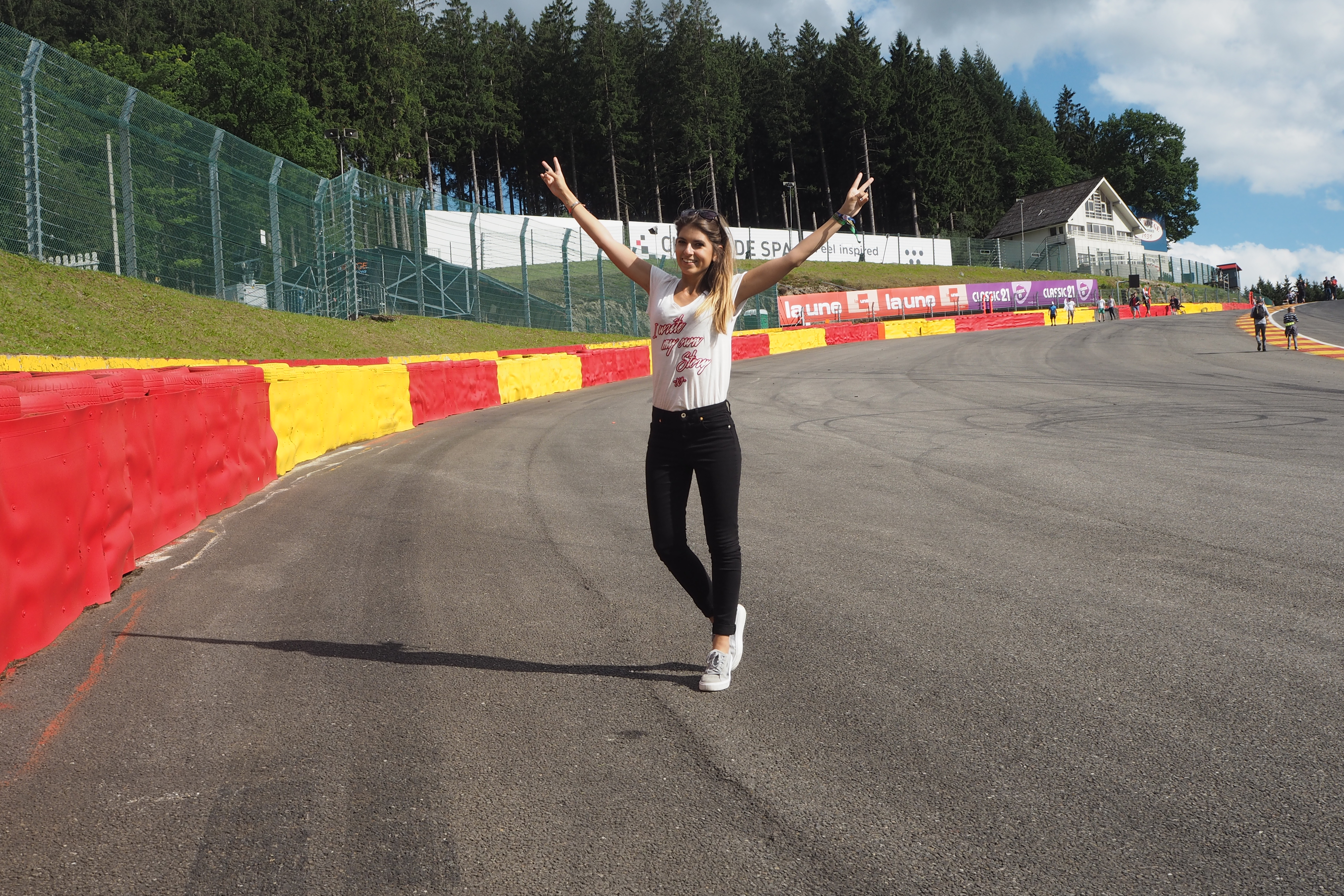 Every true petrol head knows it, the legendary 24h race of Spa. The track in Spa-Francorchamps around the probably most famous corner “Eau Rouge” is the non plus ultra in the racing circus. That’s why it was a very special experience to get a behind the scenes look and be live on track.

To begin this blog: YES, you have to see this spectacle for yourself! 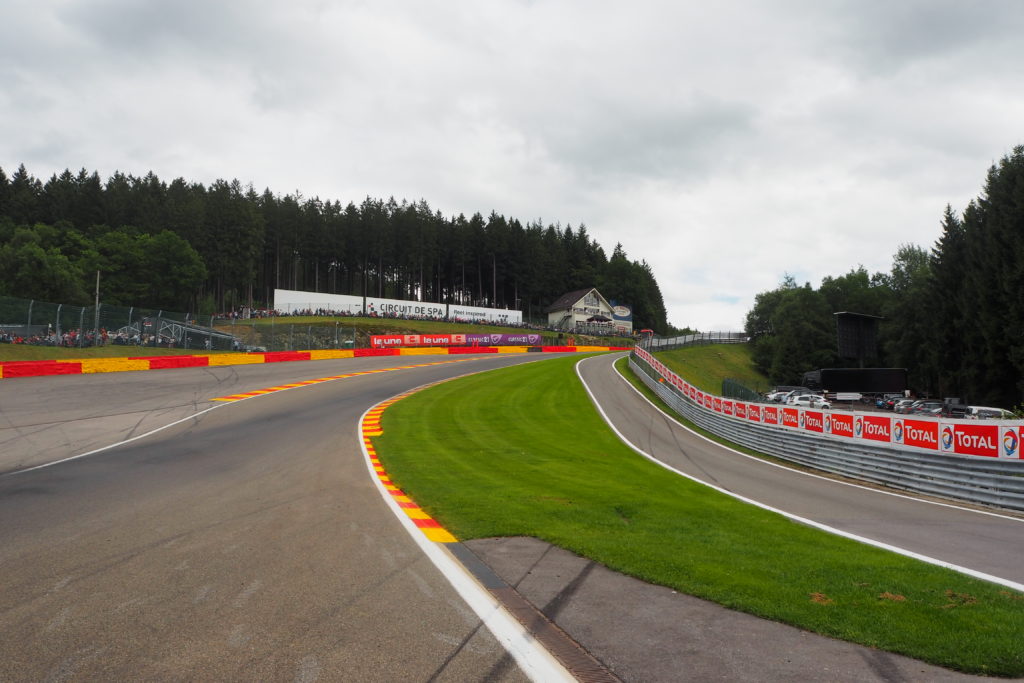 After Dubai and Nuerburgring it was already my third 24h race this year, but because of the great atmosphere and the last minute battle for the win it was a very exciting event. I worked on the social media content management for HB Racing and therefore spent most of my time in and around the box of the Lamborghini Huracán GT3 team. It was incredible to see how much energy and work the crew put into the car. Every single hour was used to push the car to the absolute maximum and at the end the smallest details and millimetres decide upon victory and defeat.

Here are the facts: 63 cars, four different classes, eleven manufacturers, up to four drivers per car, 7.004 kms, 21 turns and 24 hours. Next to it a stunning program for thousands of spectators: the bands, the show stage, the bars and DJs, breathtaking fireworks as well as many other attractions turned the race to an unforgettable weekend for the entire family. Walking through the paddock showed: Everyone who has made a name for himself in GT racing is competing here.

For 24 hours, the teams gave it all and fought until the very end. Unfortunately, there were also some incidents leading to teams having to retire early.

The quartet of HB Racing, Christopher Zanella, Bernard Delhez, Gilles Vannelet and Mike Stursberg started from place 51 and were able to push forward step by step. Unfortunately, the communicated goal, to reach the top three of the AM cup wasn’t reached, but they can look back proudly at an improvement of 23 positions.

The highlight for the fans, the ones sticking around until after the award ceremony, was the track walk. Everyone who was up for it, could take a walk from the finish line up to Eau Rouge, collect parts of the race cars and take some selfies.

Have you been to Spa or maybe even at the race? 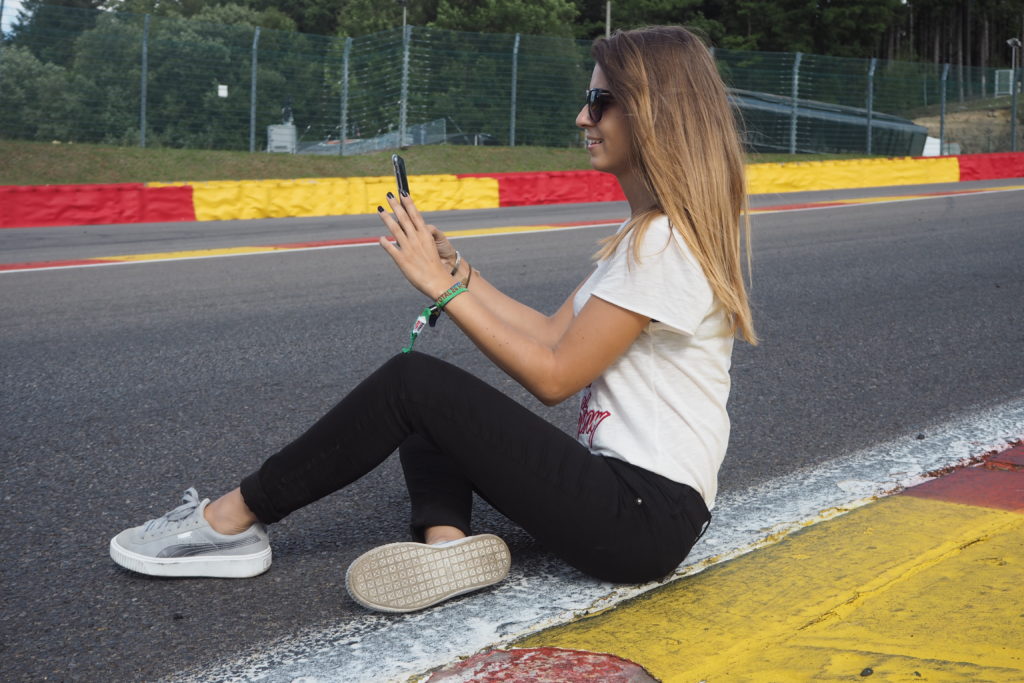 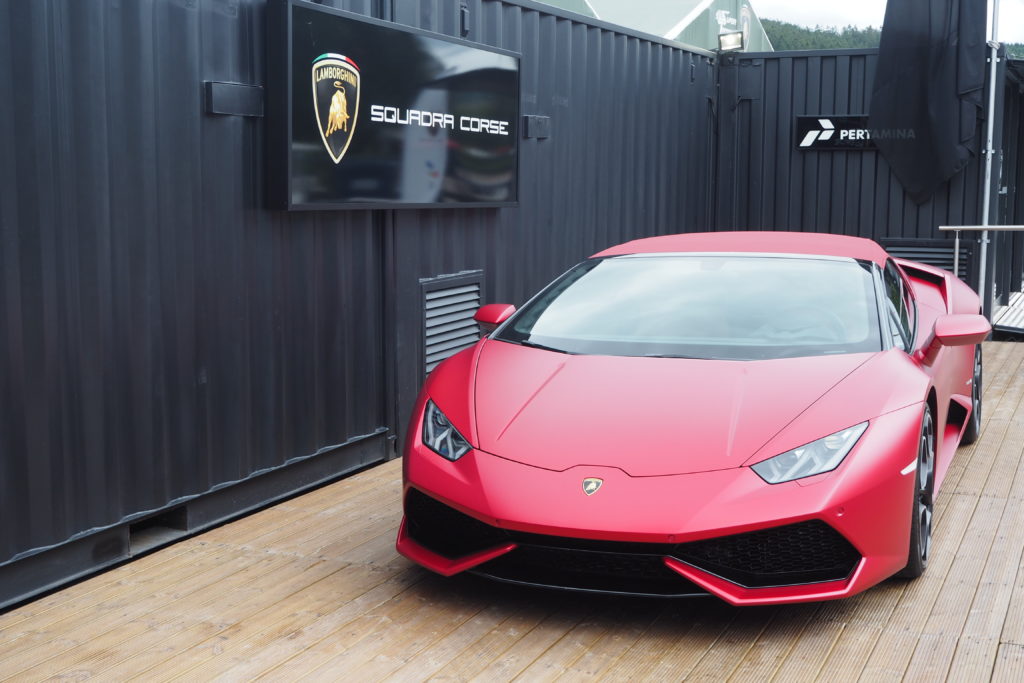 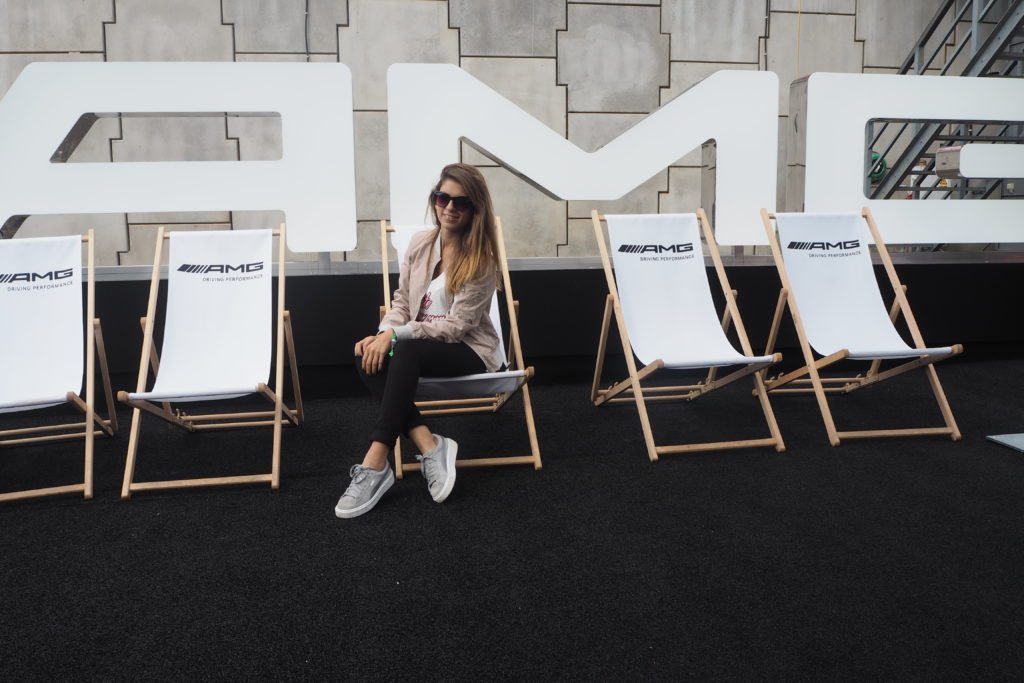 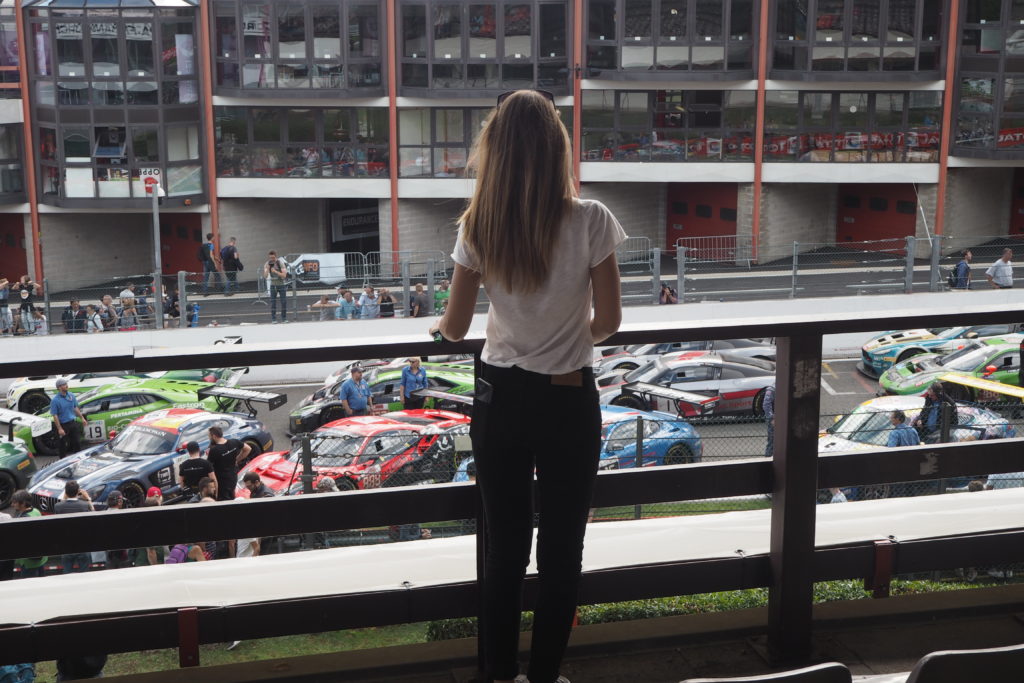 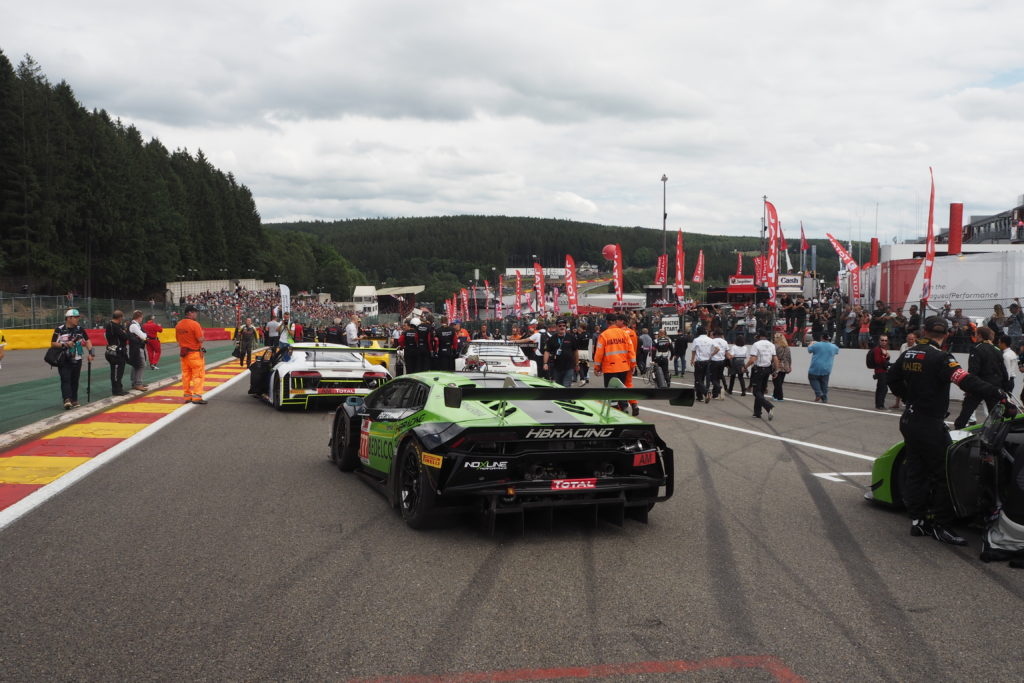