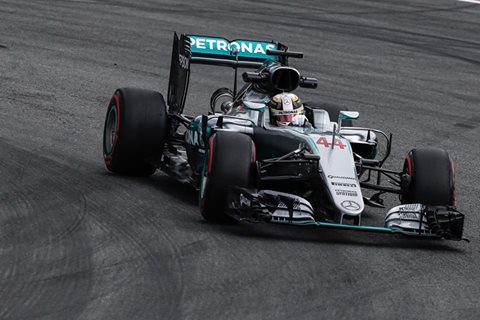 The fourth race in July was held at the Hockenheimring in Germany. Nico Rosberg started in front of Lewis Hamilton, Daniel Ricciardo, Max Verstappen, Kimi Raikkonen and Sebastian Vettel. The German driver Nico Hülkenberg (who was set one position back because he used a tire that was not allowed) and Pascal Wehrlein started from P8 and P17. The top 10 started with the red tire sets (super soft) which they already used in the qualifying. 2014 Nico Rosberg was able to win his home race. 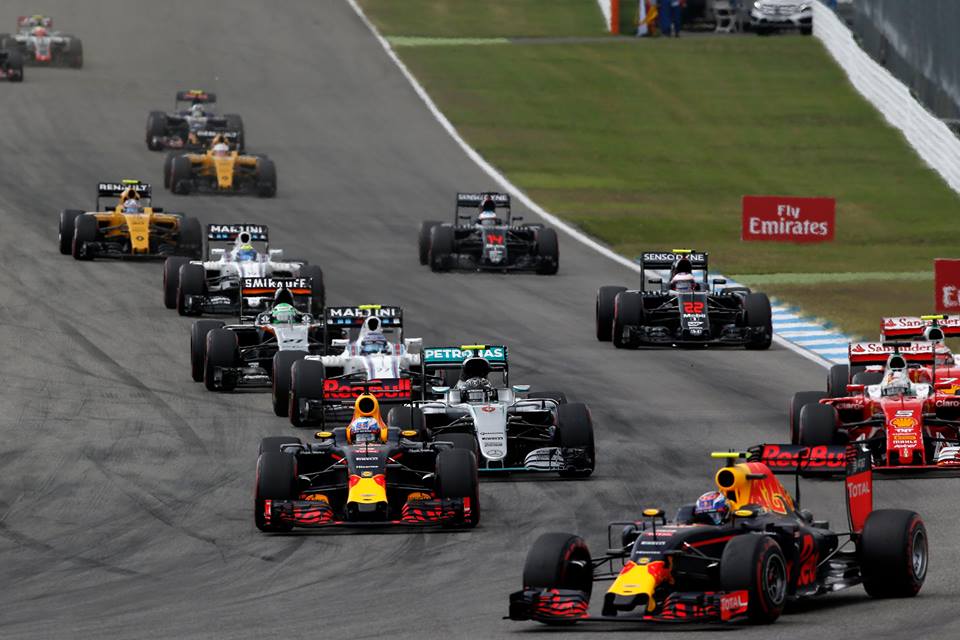 A catastrophic start of Nico Rosberg lead to a leadership of Lewis Hamilton in front of Max Verstappen and Daniel Ricciardo who was attacked by his team mate. Already during the second lap Rosberg tried to overtake the Australian guy but didn’t manage to do so.

During lap 28 Williams had a long box stop with Massa. Apparently they had to check out the back of the car. After the box stop of Rosberg Verstappen made a break mistake which the German used. But he got a 5 second time penalty for pushing Max too far off track. Meanwhile Massa had to quit the race – he had mechanical problems.

Six laps before the finish line of the race Felipe Nasr had to put his Sauber to an end. Nico Hülkenberg was able to overtake Valtteri Bottas. Fernando Alonso and Checo Perez started to fight for the last point. Jenson Button was able to get P8 from Bottas in lap 66.

Lewis Hamilton was able to win the race at Hockenheimring in front of Ricciardo, Verstappen and Rosberg. Sebastian Vettel on P 5, followed by Raikonnen, Hülkenberg, Button, Bottas und Perez.