Female power on the race track 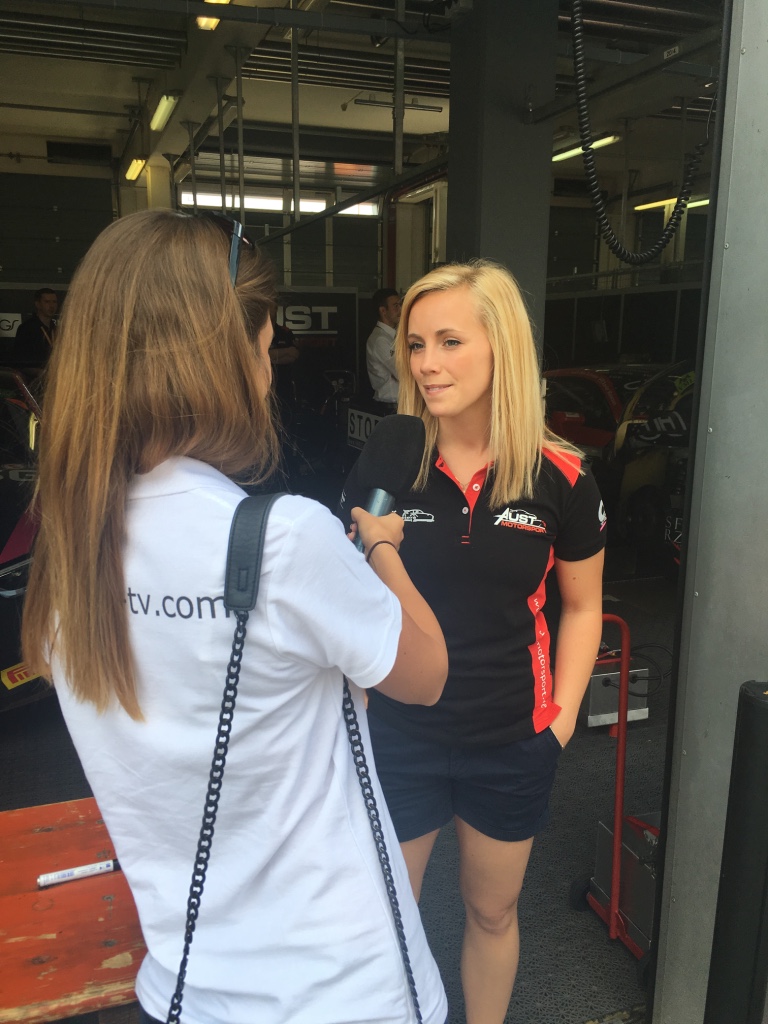 That the race sport is not only a men domain anymore is sure no later than Susie Wolff who supports women in racing in collaboration with the Motor Sports Association in the UK.

But there are also two power women competing in the GT Masters: Rahel Frey and Mikaela Ahlin-Kottulinsky.

The Swede Mikaela Ahlin-Kottulinsky was born with motorsport running through her veins. Her grandfather is the only Swede winning Paris-Dakar, her mother Susanne won the European Rally Championship and her father the Junior Swedish Rally Championship. 2015 the charming blonde was able to compete in the Audi TT Cup with a third place at Norisring. Since 2016 Mikaela is now permanent part of Aust Motorsport and drives in the GT Masters series with her team mate Marco Bonanomi.

Rahel Frey also pushes the gas pedal according to her motto “”Go fast and never ever give up!” also in the GT Masters. But that’s not all. The Swiss also competes in the Blancpain Endurance Series as well as the Audi R8 LMS Cup (China). The race driver has already gained important experiences in the Formel Renault, Formula Masters an the German Formel 3. 2011 till 2013 she was also part of the DTM series.

So what is behind the female power in the GT Masters?
We asked Rahel and Mikaela! You can watch the complete interview on www.e2-tv.com.

By the way, we wanted to know what the special challenge is competing in the GT Masters series as a woman. Mikaela told us: “When the helmet is on we are all the same…”