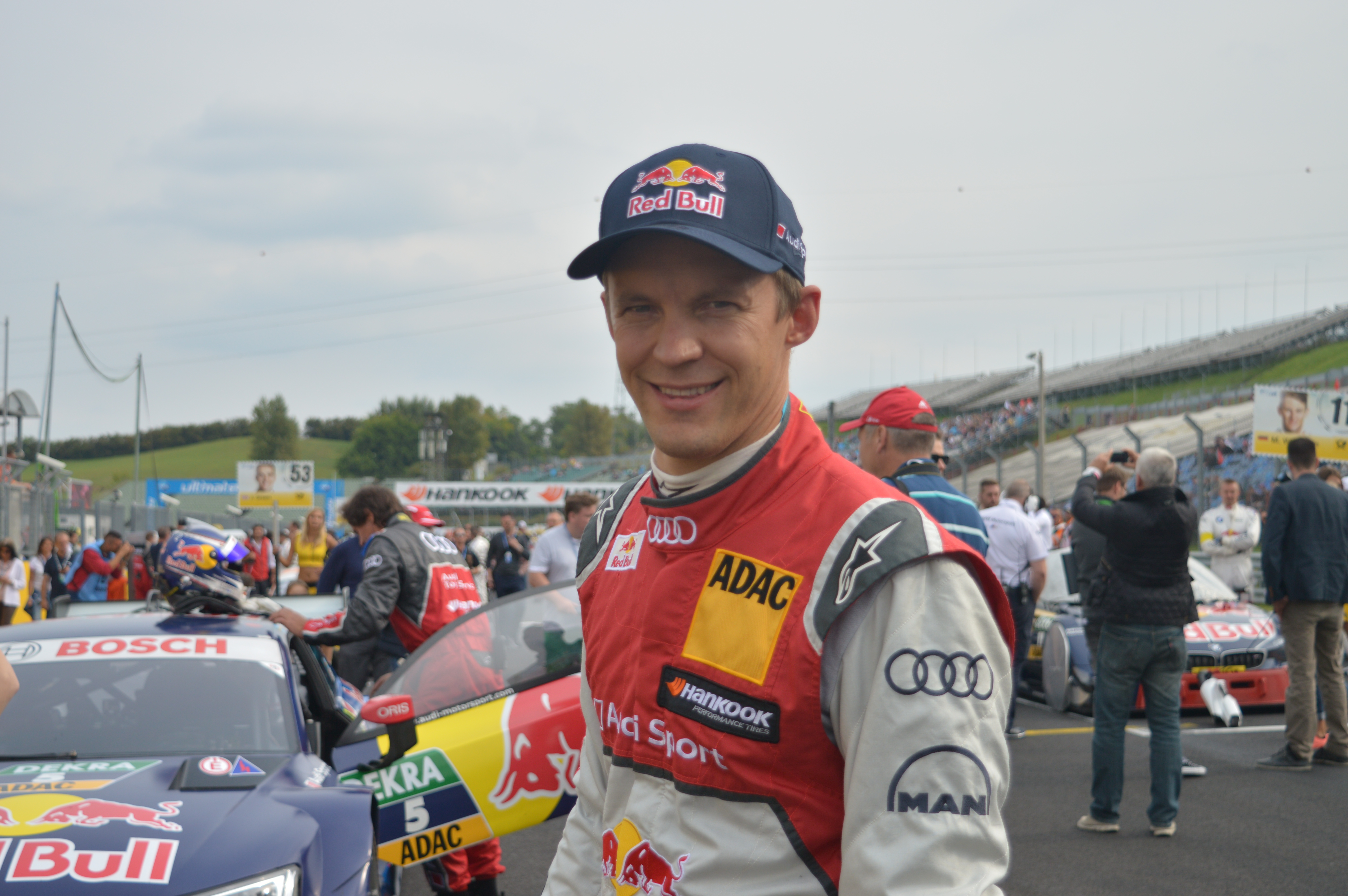 At the previous weekend the DTM was at the Hungaroring and had some interesting scenes in store. The fight for the championship is back on at Hockenheimring! Because these races have made everything possible again! 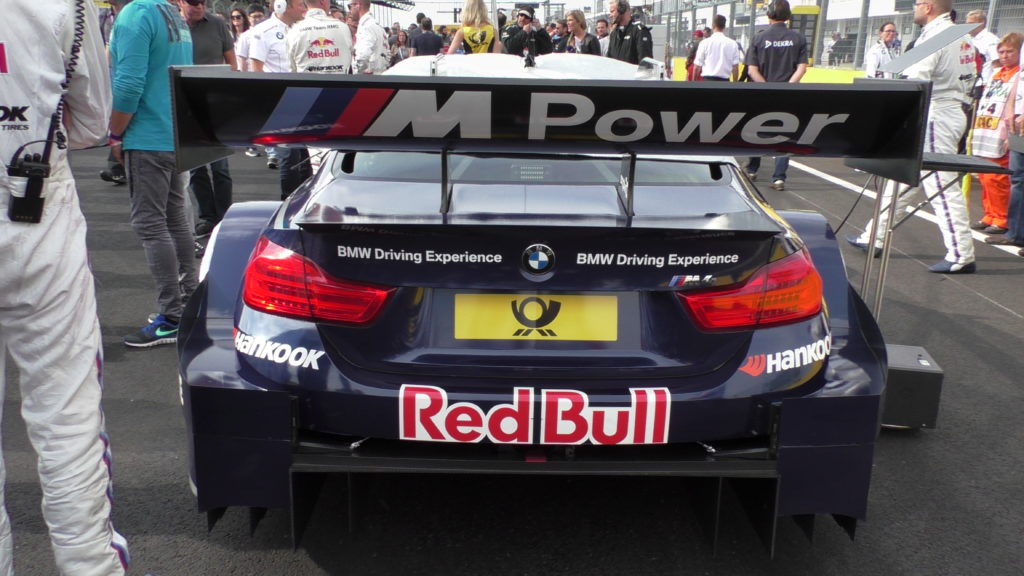 On Saturday six Audi drivers were able to be in the top 10 after qualifying. Edoardo Mortara showed that he is ready to attack and took home another win. Right behind him were Green and Molina. Championship leader Marco Wittmann was only able to get on seventh place. 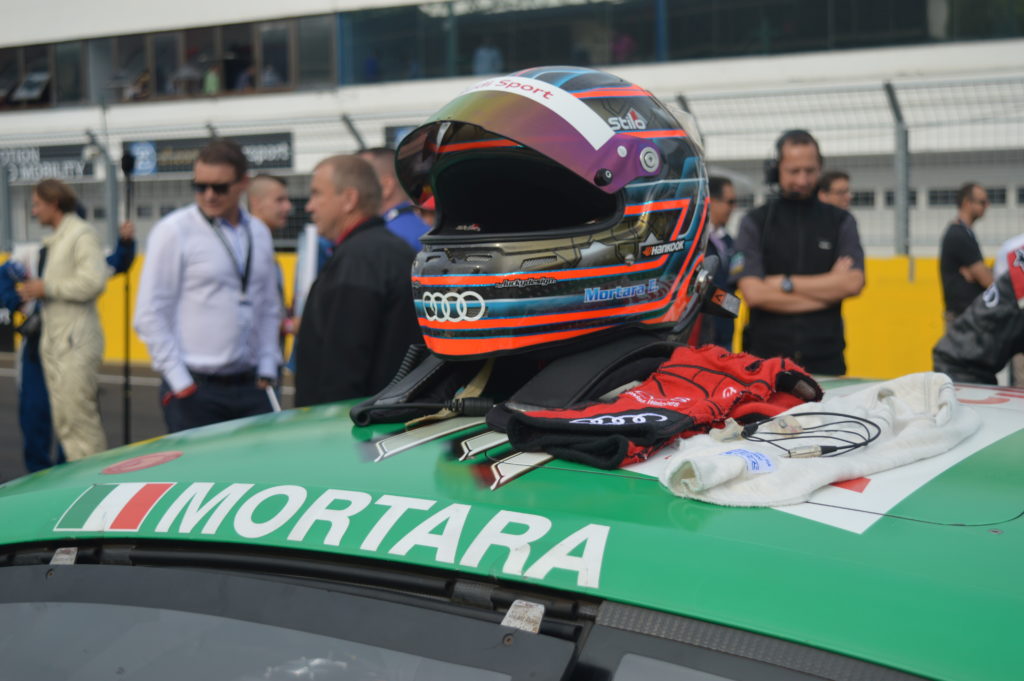 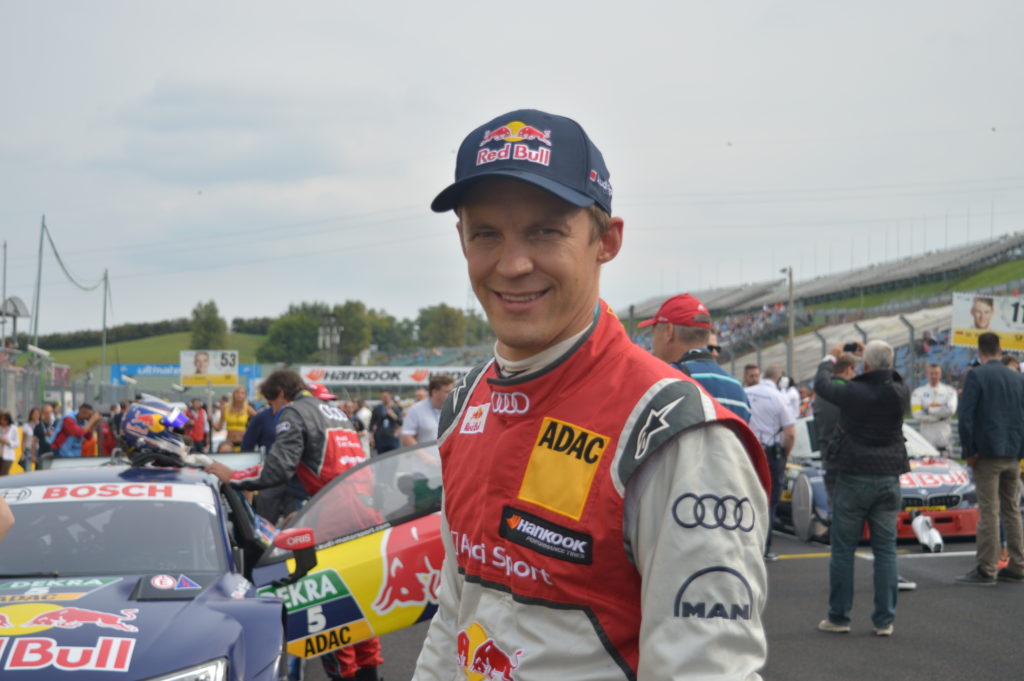 On Sunday the chaos was perfect. Wickens was on the wrong position and therefore they had to do a second formation lap. The Canadian had to start from the last position. The light didn’t go on and the start had to be retaken. But already before the first corner the next scandal! Mortara and Wittmann collided and the BMW bolide was hit by another view cars. Mortara and Green had to come to the box while the German was on P4. Behind him were six BMW cars at that time. Edoardo received a warning from the race office while Green had to quit. Also Nico Müller and Augusto Farfus had to call it a day. In the meantime Marco Wittmann was also warned by the race office because of his collision with Mortara.

At the end Ekström won in front of Tambay and Juncadella. Wittmann took home the fourth place. But shortly after 20:30 the bad news for all of the Mercedes and BMW fans. Marco Wittmann and Dani Juncadella got disqualified because of their skidpads that were too low. Antonio Felix Da Costa is therefore on third place.

All doors are open again in the fight for the championship. What do you think? Who will be the DTM champion of 2016?

Here are some pictures from the weekend: 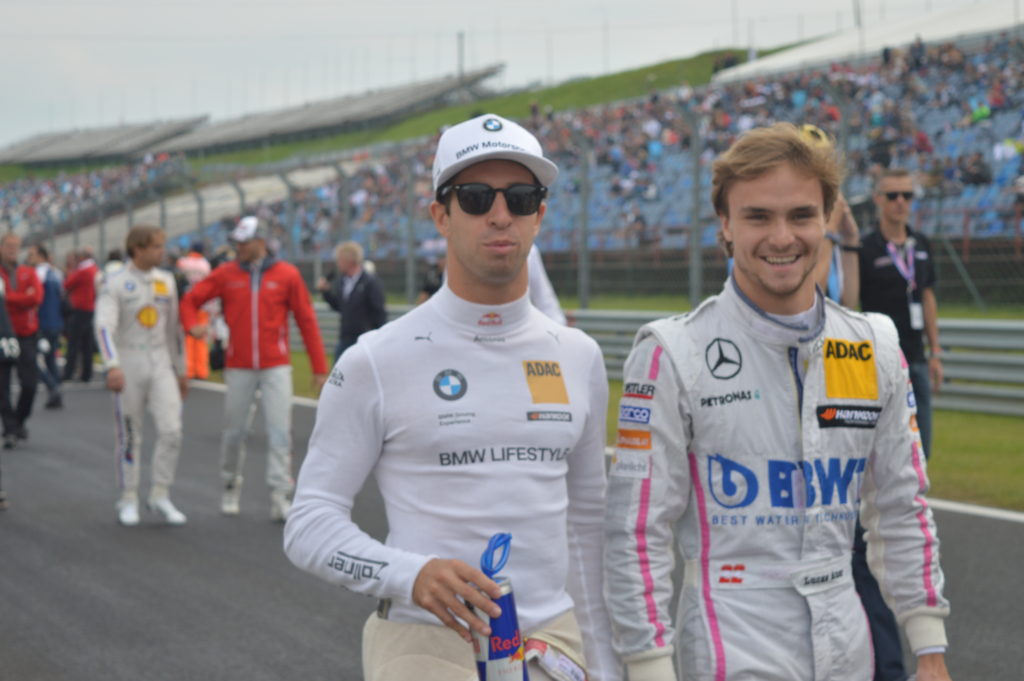 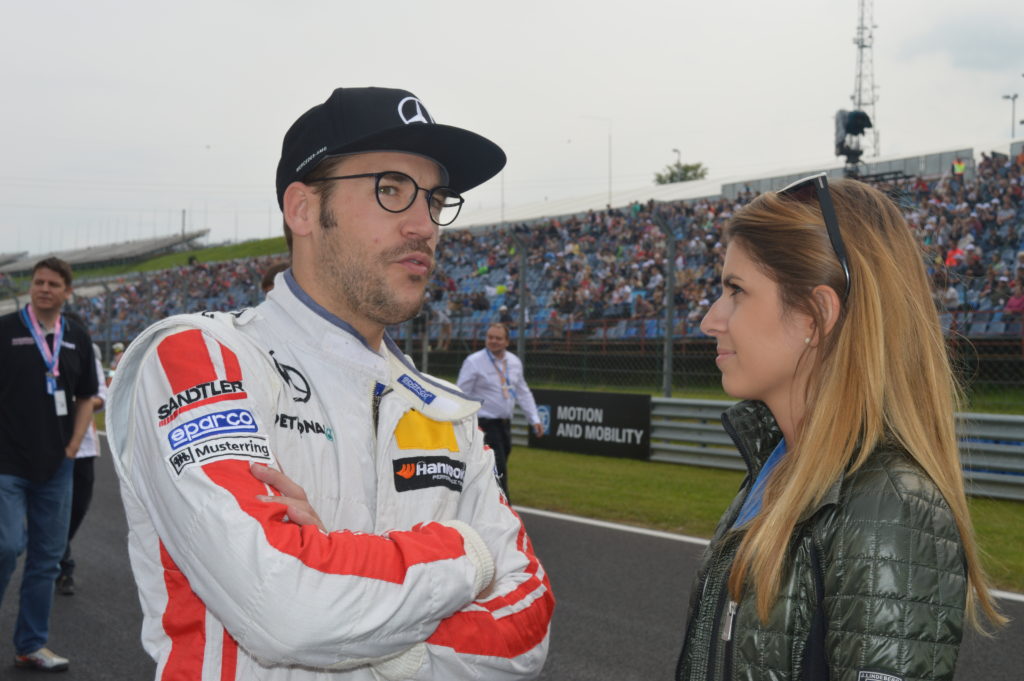 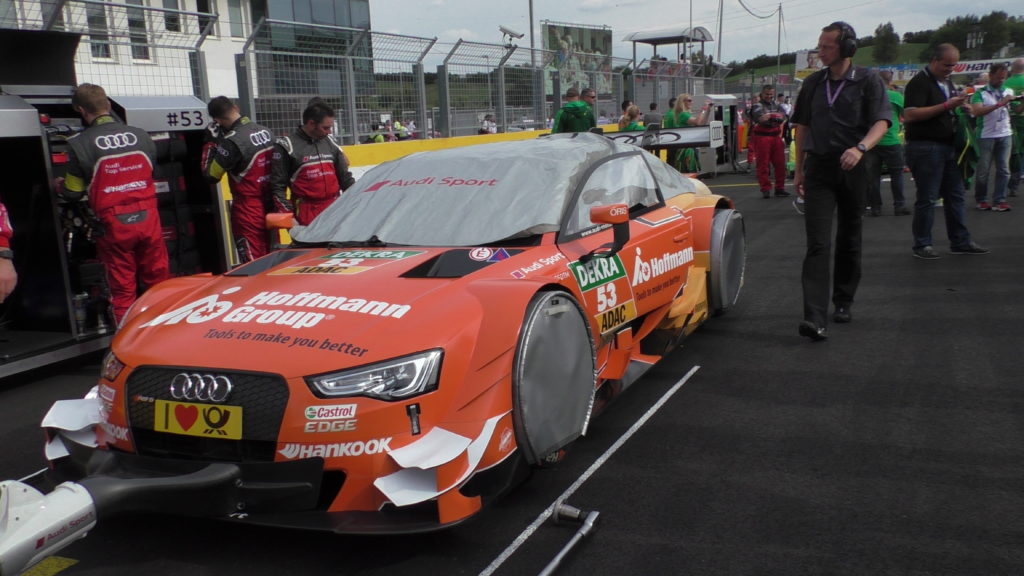 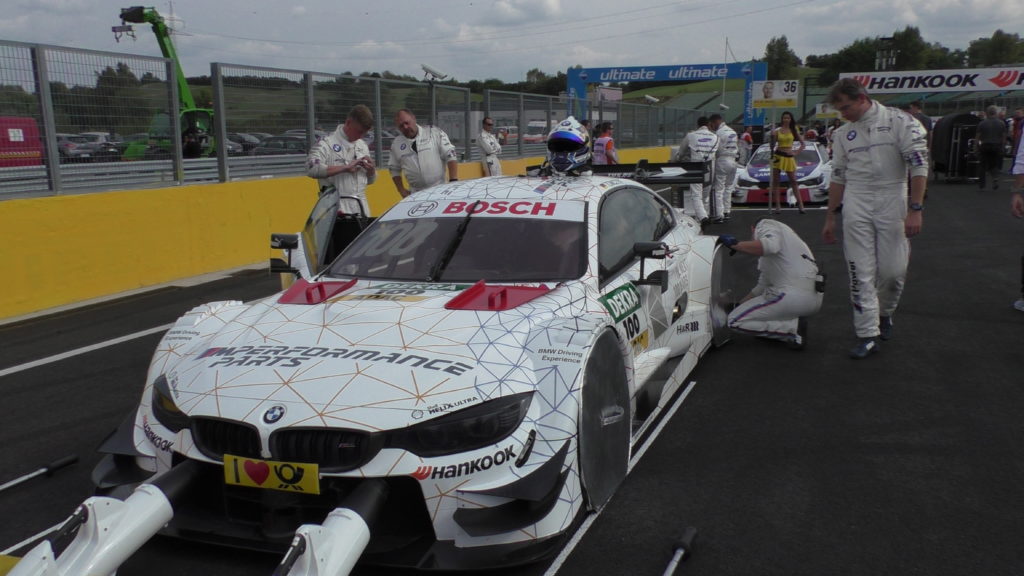