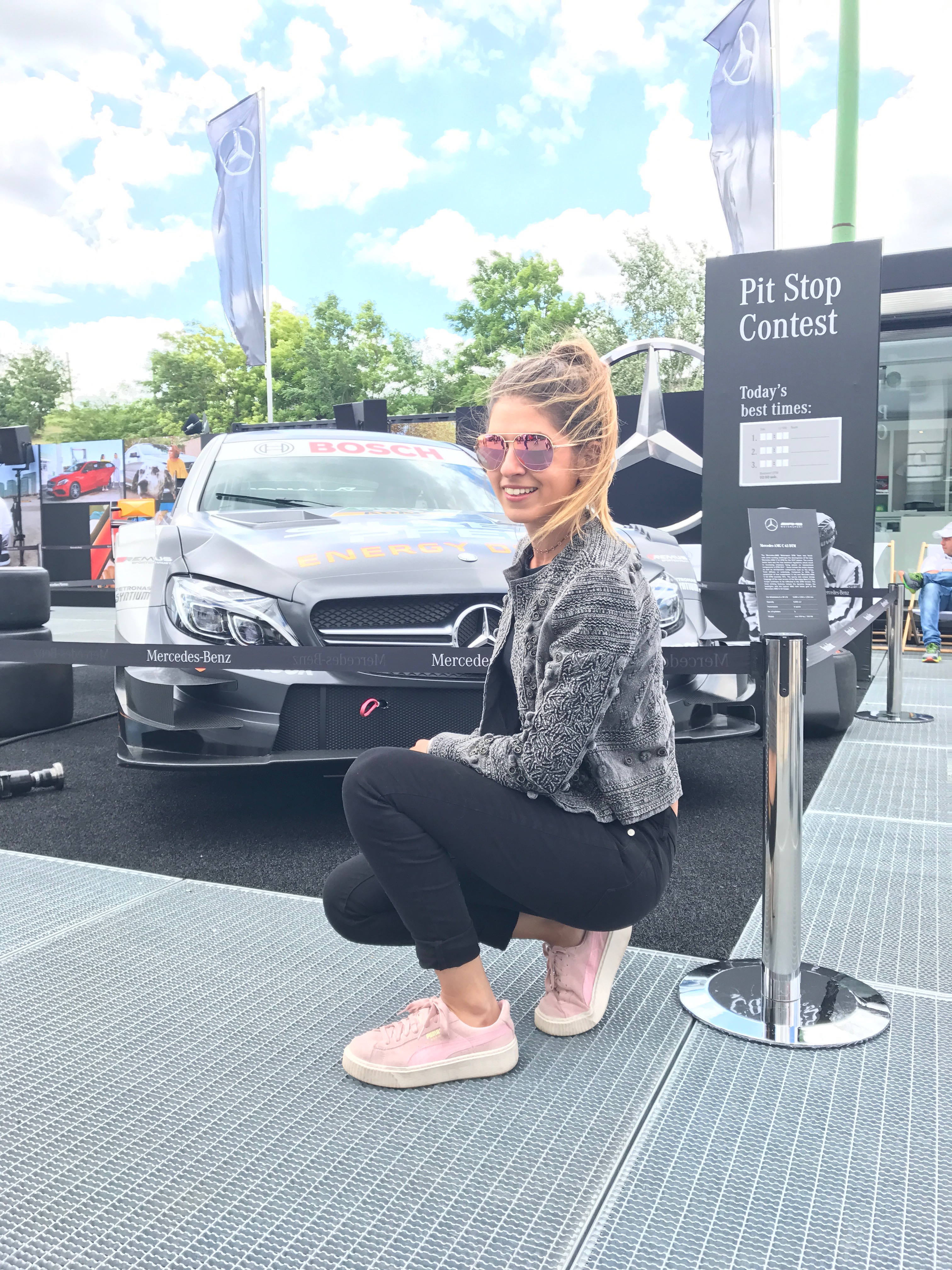 Before the DTM continues next weekend at Norisring, it’s time to do a quick recap of the previous stations of the German Touring Car Championship. I’ve already been to Hockenheim, Lausitzring and Budapest this year but I haven’t had the chance to talk further about it. Now it’s time to do so 🙂 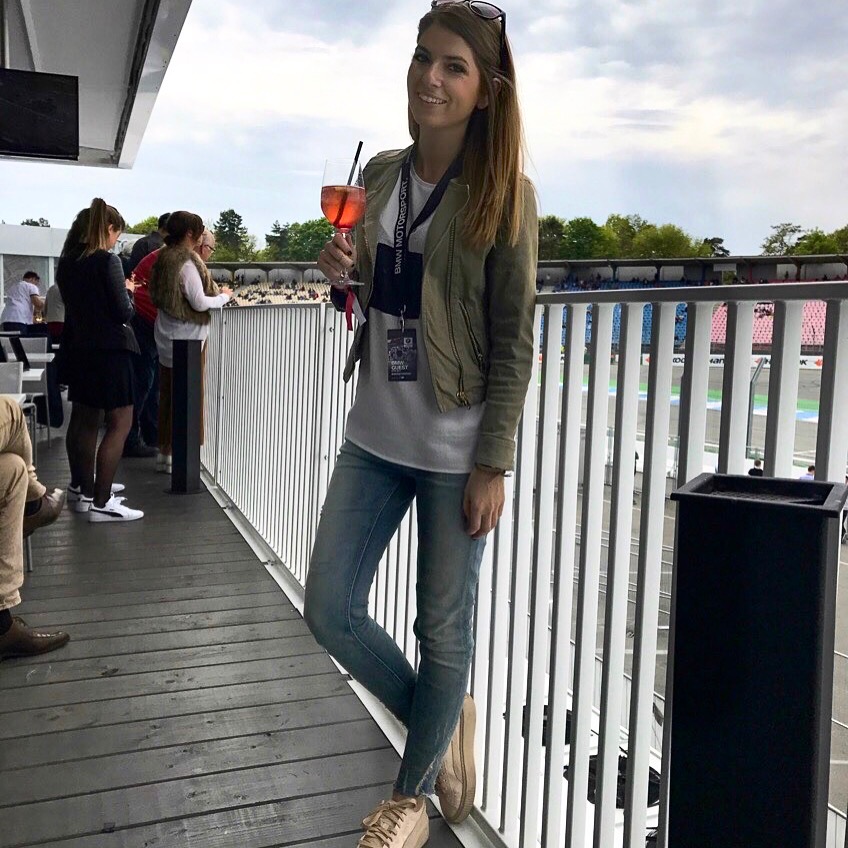 DTM is not just DTM. Every track has its own charm and specialities but there are also a couple of changes that apply to the entire series that ensure an even better fan experience. Each one of the manufacturers gives some insights into the box and lets the fans have a look through a window to be closer to their heroes. Furthermore, the terrace above the box entry is open to spectators now.

But now let’s talk about what has happened so far! Lucas Auer and Jamie Green were able to both succeed in two races so far. In Budapest more players came into game and claimed the pole positions: Paul Di Resta and Rene Rast won in Hungary. BMW so far had five podium finishes. This results in the following stats for the season 2017: Rene Rast leads the championship with 70 points, Lucas Auer is right behind him (69) ahead of Jamie Green (65). Mattias Ekström, who decided to enter the DTM race instead of the Rallycross one coming up, is currently on the fourth position. This results in Audi leading the manufacturer championship with 284 points. I can’t wait to see what the next weekend brings! 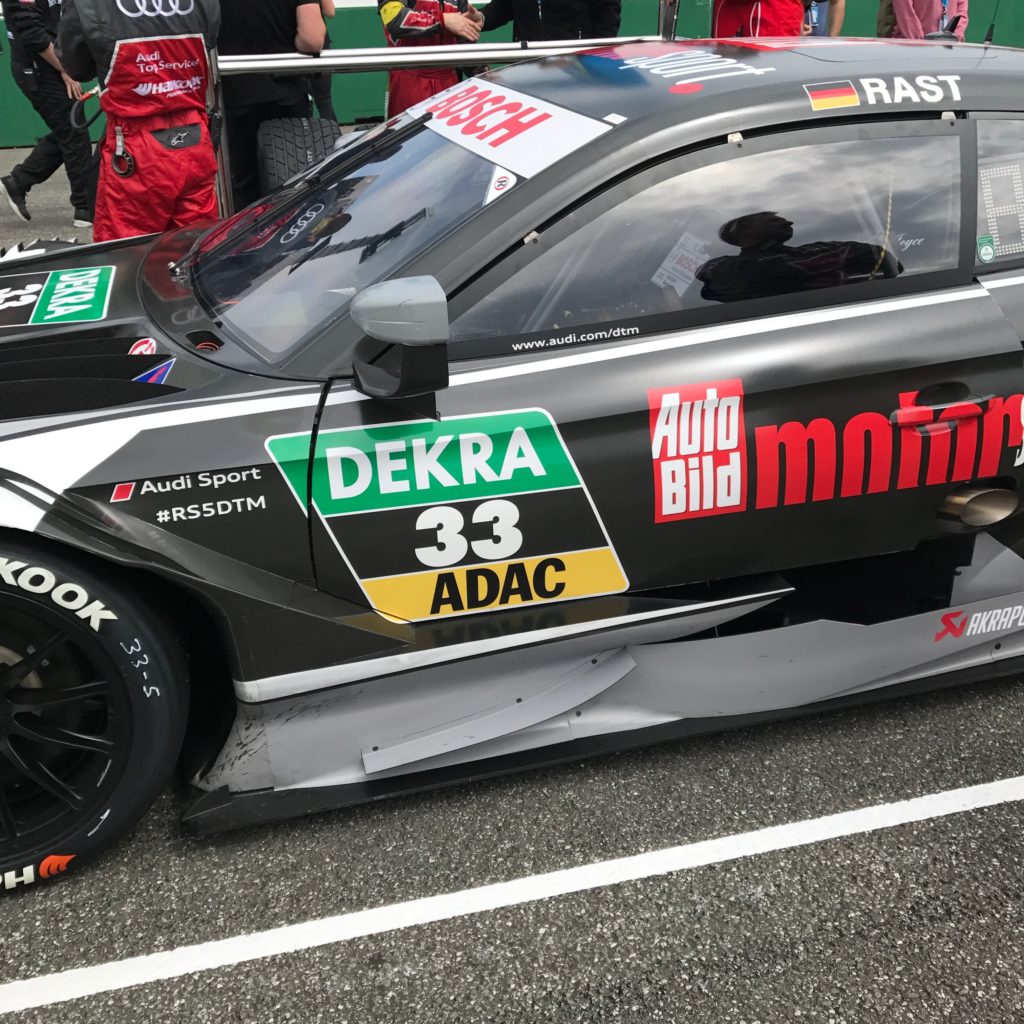 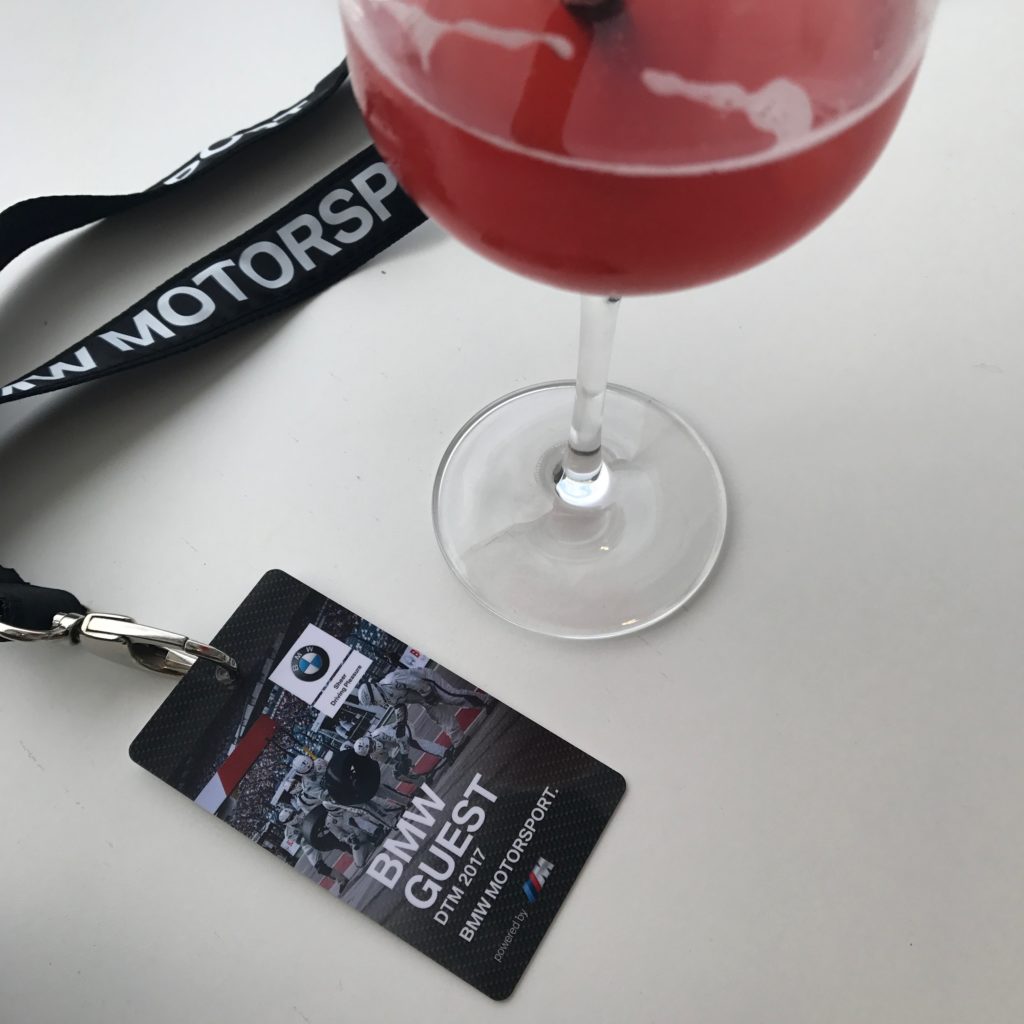 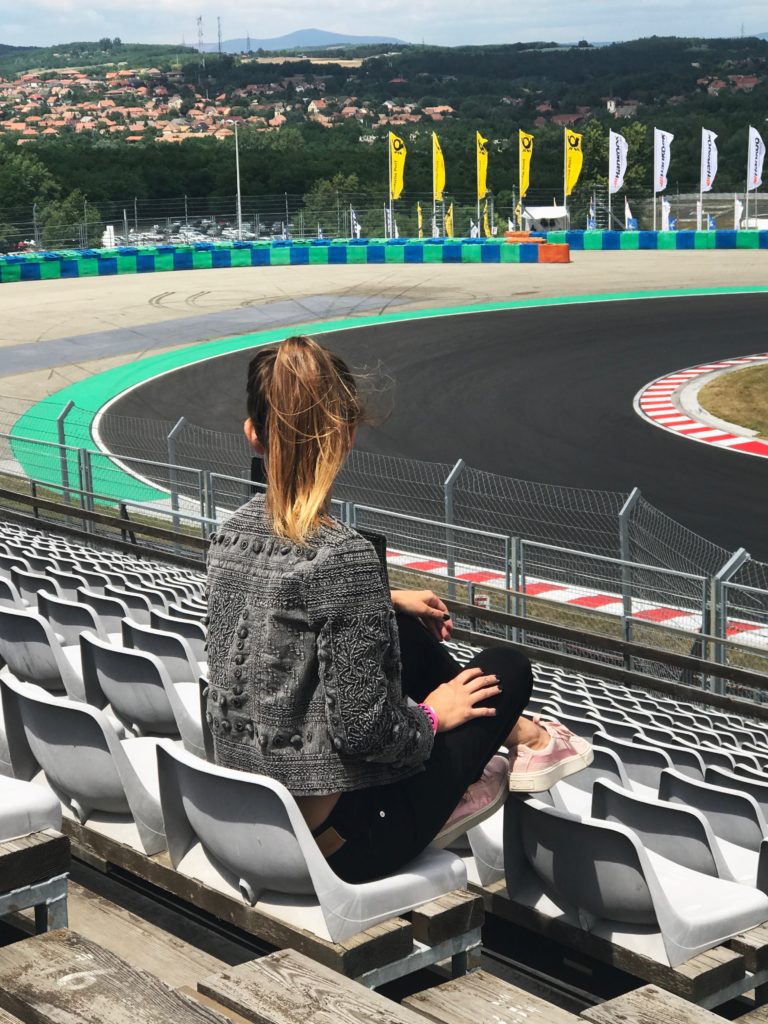 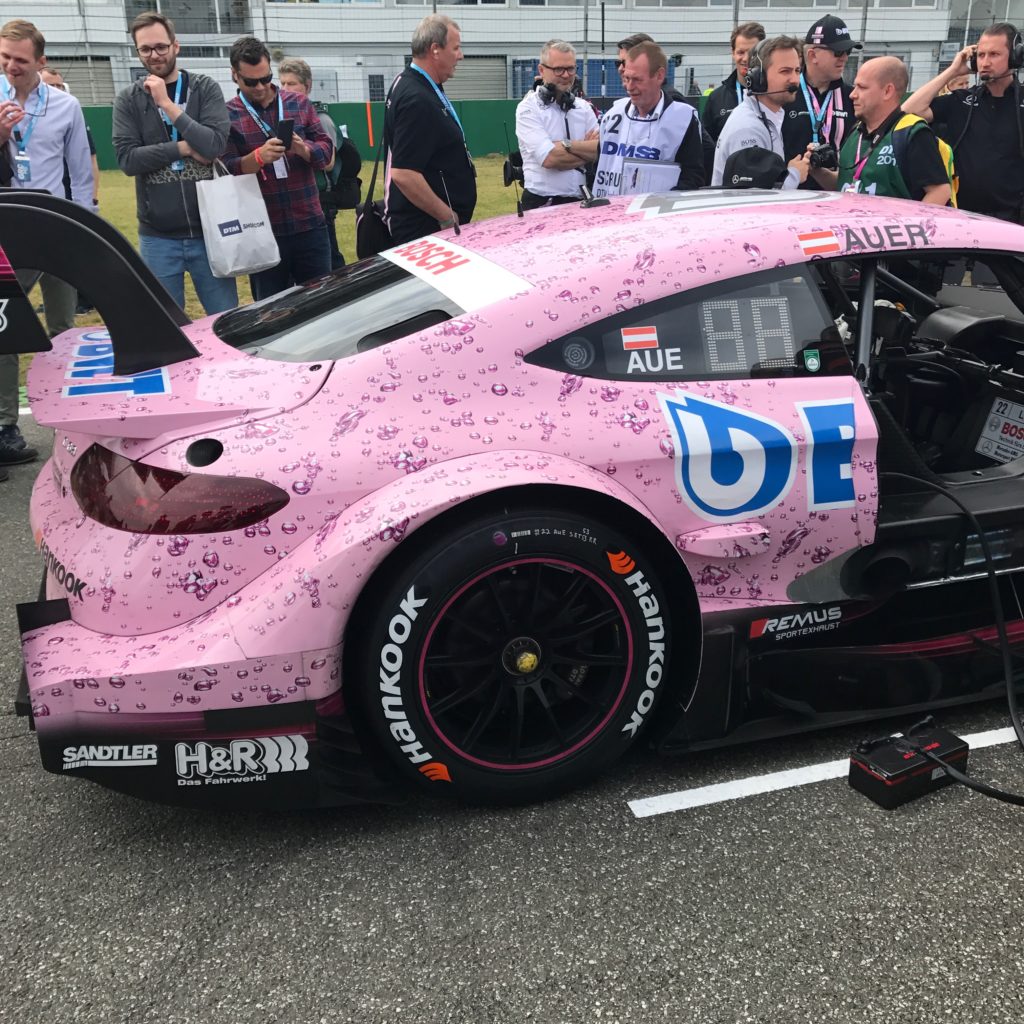 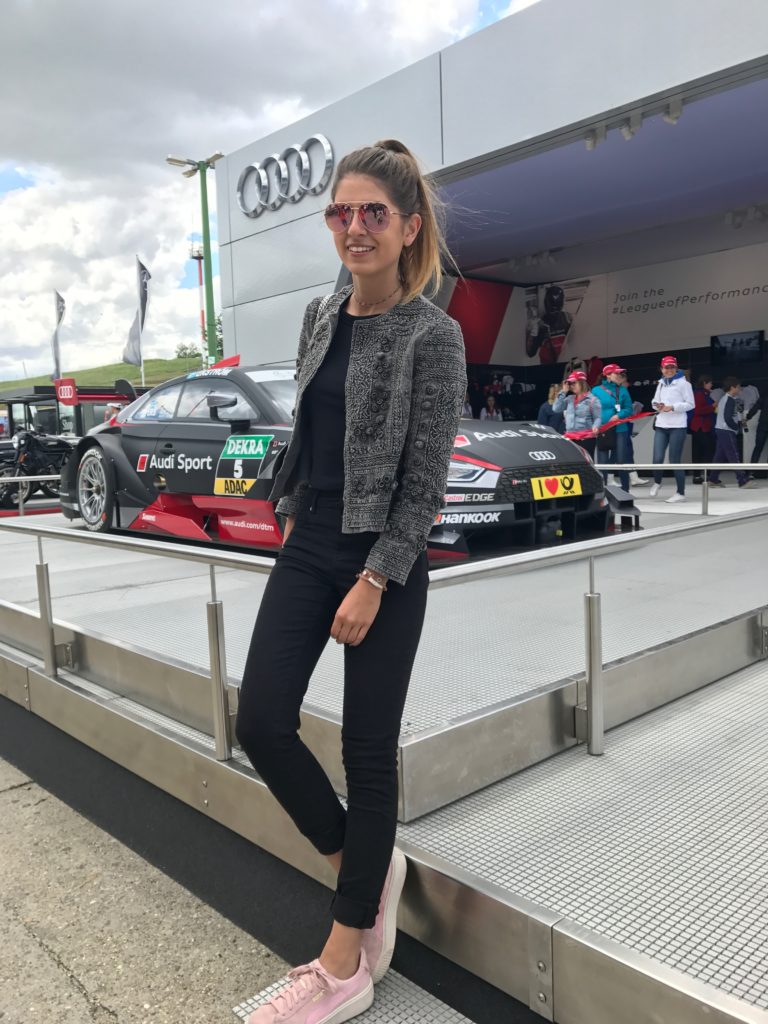 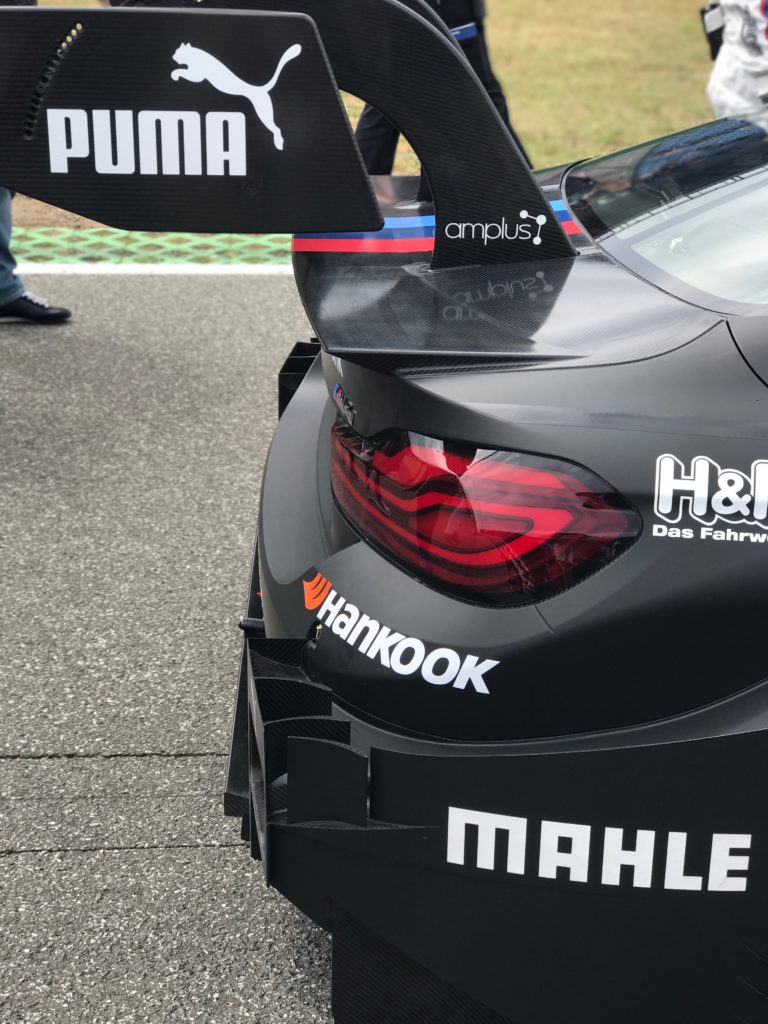