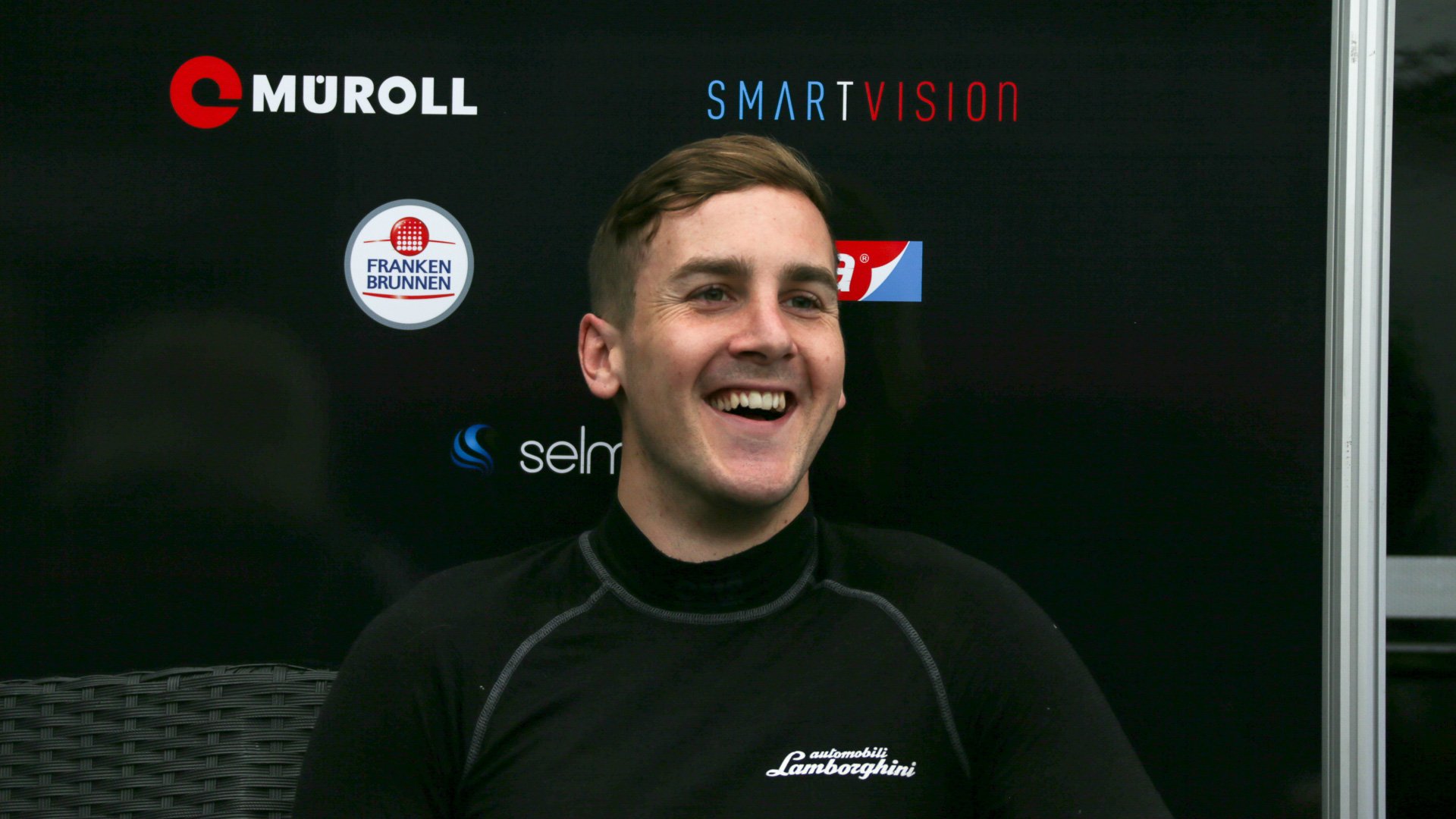 At the weekend, the ADAC GT Masters is at Circuit Zandvoort. After a six week long break, HB Racing driver Florian Spengler is ready to attack again. Scoring points is the focus! But for now let’s have a look at the talk with the German. 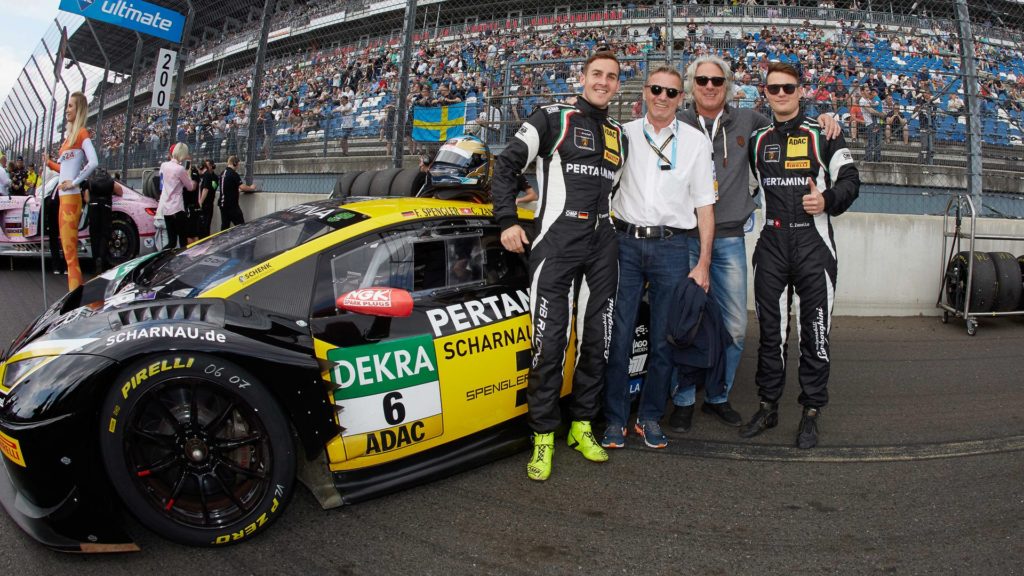 How did your passion for motorsport start?
As a young boy my parents took me to the karting track almost every weekend because my Dad was active in the sport. It didn’t take long until my brother and I got a self-made kart from him. Unfortunately we didn’t take the chance to do it professionally though, otherwise we would have been able to compete much earlier. Afterwards my path lead me to motocross. A broken collarbone, torn ACL, spectacular falls and numerous visits at the hospital and damaged material – that was the outcome. Relatively late, at the age of 18, I enrolled in the first course of the Volkswagen Motorsport which was the basis for my career in motorsport.

What does it mean to you to be a race driver?
It’s an amazing feeling to move to the limit and to test your boundaries in a race car. I’m proud and thankful to be able to live my dream.

Have you ever thought about competing in the formula sport?
I had the opportunity to drive in a Formula Renault 2.0 at Red Bull Ring once. It was a great feeling but I have to admit that I’m more comfortable with a roof above my head.

You have also been active in motocross. Do you think there will be a comeback on two wheels?
I for sure want to drive again because a lot of my colleagues are still active. But there won’t be a comeback. 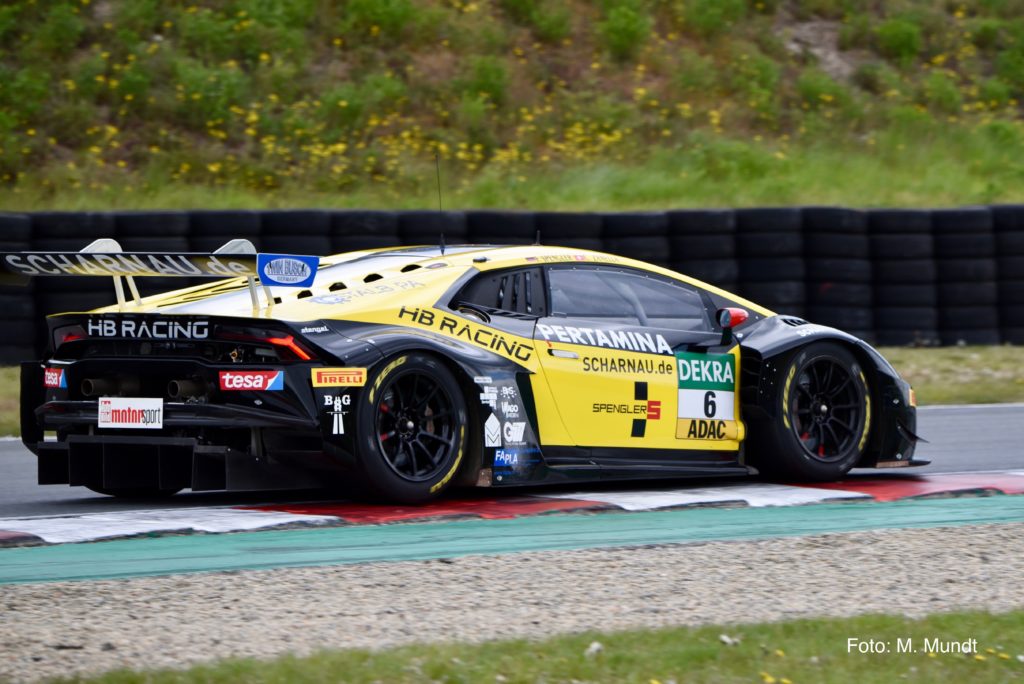 Already since 2011 you have been competing in the ADAC GT Masters. What’s your opinion on the development of the series?
The series developed extremely well in the past couple of years. There are a lot of factory cars which makes it a lot more competitive. But I have to say that I’m happy with my performance especially looking at the time I spend in the car compared to the other drivers. But I haven’t reached my goal yet.

How do you rate the chances for the Lamborghinis on track?
We have a good car and keep on progressing from race to race. Of course the competition doesn’t sleep and we are all dependent on the BOP.

What’s your goal for 2017?
My goal is to reach the podium positions and to be within the top ten of the championship, even though I’d like to aim for more.

What’s your personal goal as a race driver?

To establish myself next to all of the factory drivers and maybe even to sit in a factory car in one of the great classics, like the 24h Nürburgring, of course to win it.