Almost half of the ADAC GT Masters season 2017 is already over and the summer break has begun. Style & Race used this moment for an interview with Christopher Zanella. The HB Racing driver looks back at his first steps in racing and talks more about his passion. 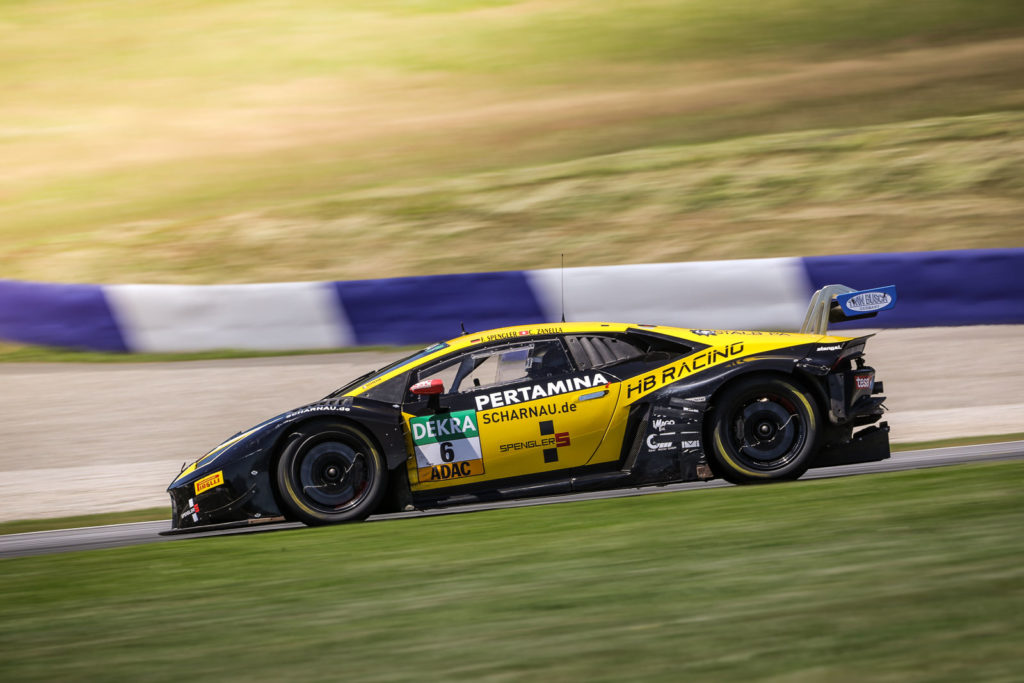 How did your motorsport career start?
I was always crazy about fast cars! My father also had the hobby to race which I found absolutely fascinating as child. I collected my first kilometers in a go kart hall. At my debut I won immediately and repeated this success until I got my first race kart. I took the chance and started my career.

What does it mean to you to be a race driver?
At home I don’t talk a lot about the sport. But as soon as I’m in the car I enjoy every single moment. To touch the wall with my side mirrors when coming out of a corner is the ultimate feeling I wouldn’t want to miss! That’s what keeps me on track.

You had your early experiences in the Formula-World and also competed in Formula. Is this something you are still interested in?
It was a tough time but I would do it all over again. When I look back now, it of course makes me a little bit proud to see who I competed against. But given my age I’d have to be in Formula 1 for years already.

You were FIA-Formula 2 Vice Champion in 2011. Is there a race you especially remember?
The weekend in Magny-Course. First I won the race in the rain and then the second one in dry conditions. 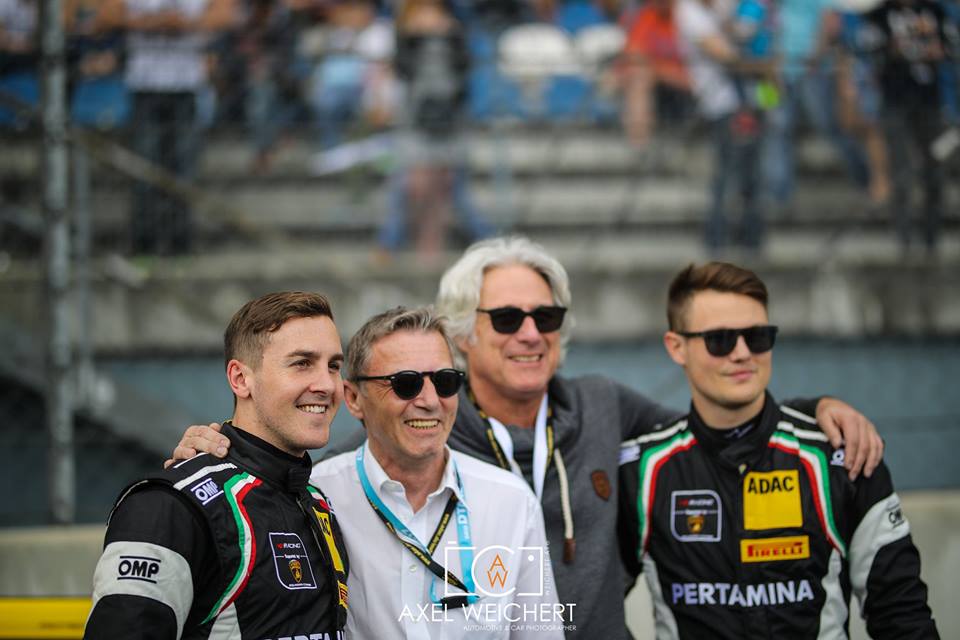 Do you have a role model in racing?
In the 80s and 90s Stefan Bellof and Aryton Senna were for sure the elite. Michael Schumacher was the hero of my time. At the moment I’d say Lewis Hamilton is on top of the list.

Since 2017 you are competing with HB in the ADAC GT Masters. The series developed very well. How do you see your chances in the Lamborghinis?
There are a lot of great drivers on a high performance level. We are a young team that has to learn some lessons and gain experience. But we are working hard to be able to keep up with our green colleagues!

Do you have a goal for the season 2017?
My goal is to be respected as a driver and to collect some points for the team.

What’s your personal goal as race driver?
I haven’t been in the GT sport for long but I’d like to make a name for myself.