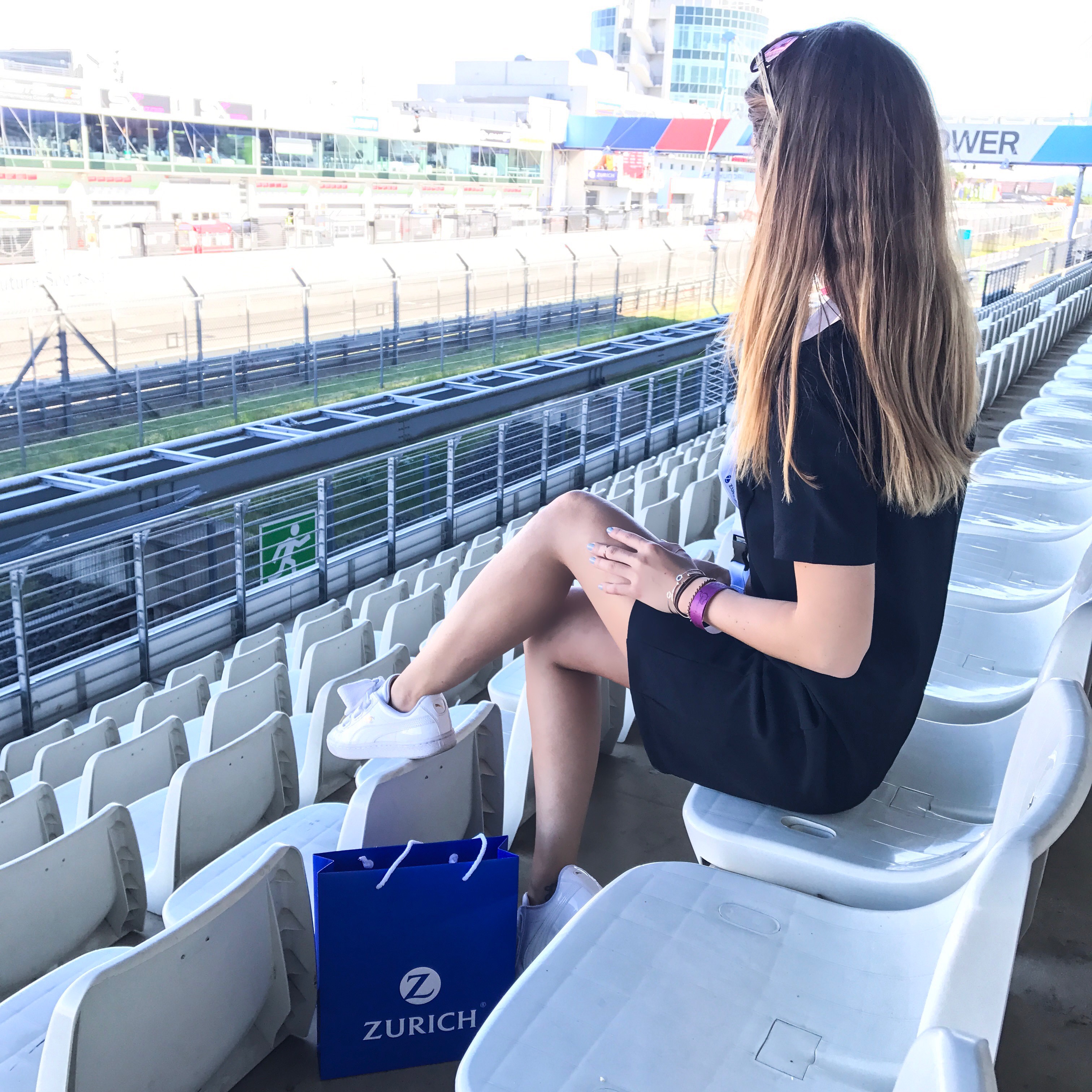 At the weekend the 45th edition of the ADAC Zurich 24h-Race is at the Green Hell. From May 25th until 28th the largest endurance race of the world is taking place at Nürburgring-Nordschleife and one thing has to be said: What an atmosphere! Style & Race was able to be live on track on Saturday. 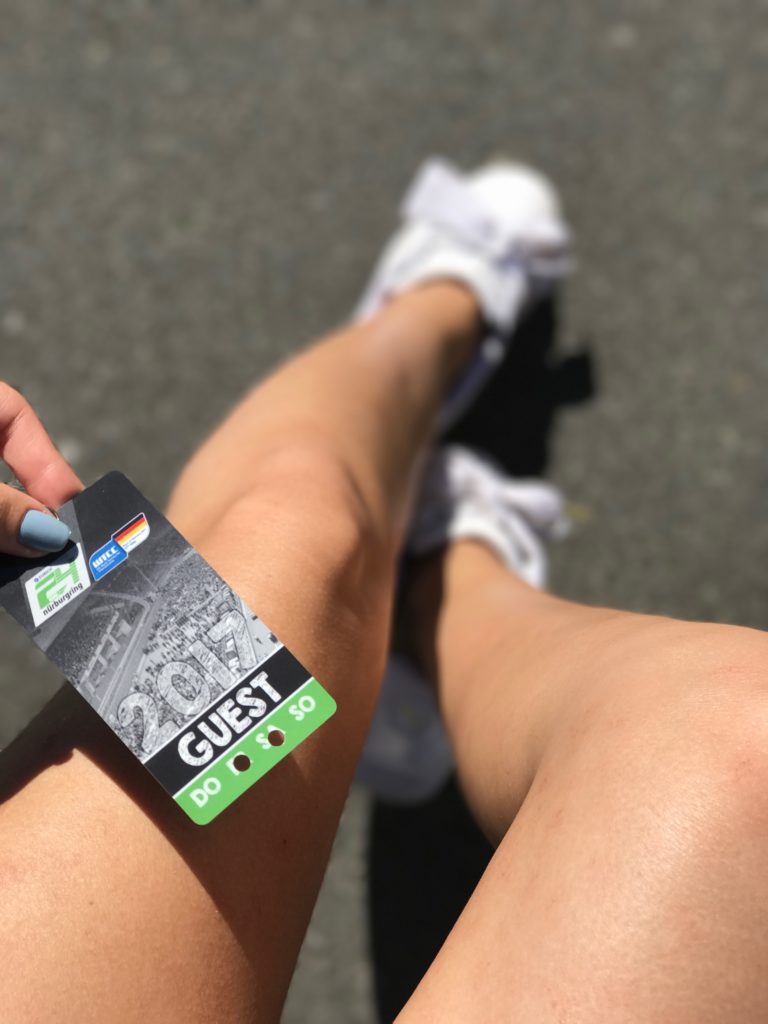 Passion and true love for motorsport, this is what connects the fans around the track. 156 race cars delivered a legendary start, a record number of cars that qualified for the challenge! 20 different brands and more than 600 drivers from 35 nations were ready to push on the gas pedal.

The 25.378 kilometer long combination of Nürburgring and Nordschleife meant well for the fans. There hasn’t been a comparable weather since 2001. More than 200.000 curious fans didn’t want to miss out on that. A highlight at the ADAC Zurich 24h-race is that the fans can be closer to the action than normal. Even during the formation lap the motorsport enthusiasts can cheer right behind the guard railing. The safety was written in capitals. With the title sponsorship of Zurich Insurance not only the cars were in the best hands. Also off track there was a lot to see! On the website of Zurich Sports you could enter a contest and follow the live stream live!

But how was it for the fans? The Green Hell had a lot to offer and excited young and old. Not only the setting that was already shaped by the many fans entering the area but also the setup around the track was worth a visit! During the walk through the paddock you could meet the pilots, get autographs and take selfies. The ideal playground for true motorsport fans was the pit walk. The next highlight followed at the start grid presentation. An unbelievable amount of people wanted to be as close as possible to their heroes. Pictures with the race cars and selfies with their favorite drivers, for about one and a half hours they could be up close. 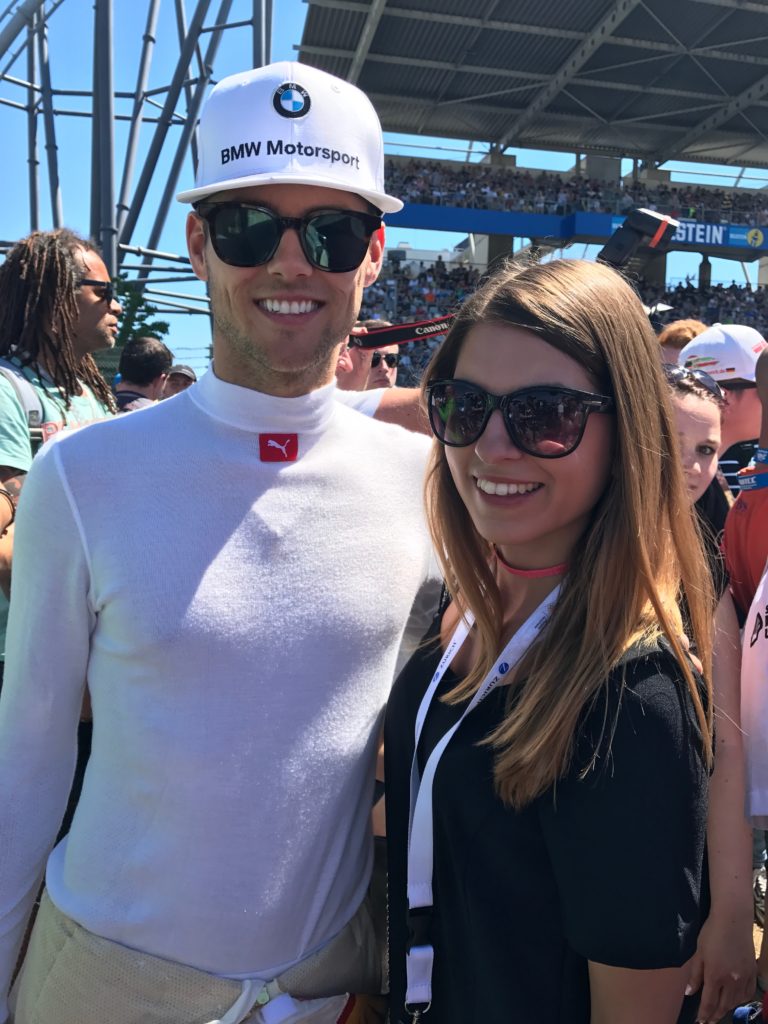 The grandstand was already completely full at this time! It was time for goose bumps during the start when more than 150 cars left the formation at the start-finish-line and entered the first corner. The fans jumped from their seats and cheered them on!

For everyone who didn’t want to spend the entire day on the grandstands there was a lot to see. A photo action at the Zurich stand at Ring Boulevard, taking a spin on the simulator, the fan areas of the manufacturers as well as the numerous food corners – the well being of the guests was being taken care of! In the mean time the race was already in full swing: During the first lap fortunately nobody had a crash, but the action started after about 20 minutes. The first drop outs. More and more drivers said that the heat was a big challenge for the tires. 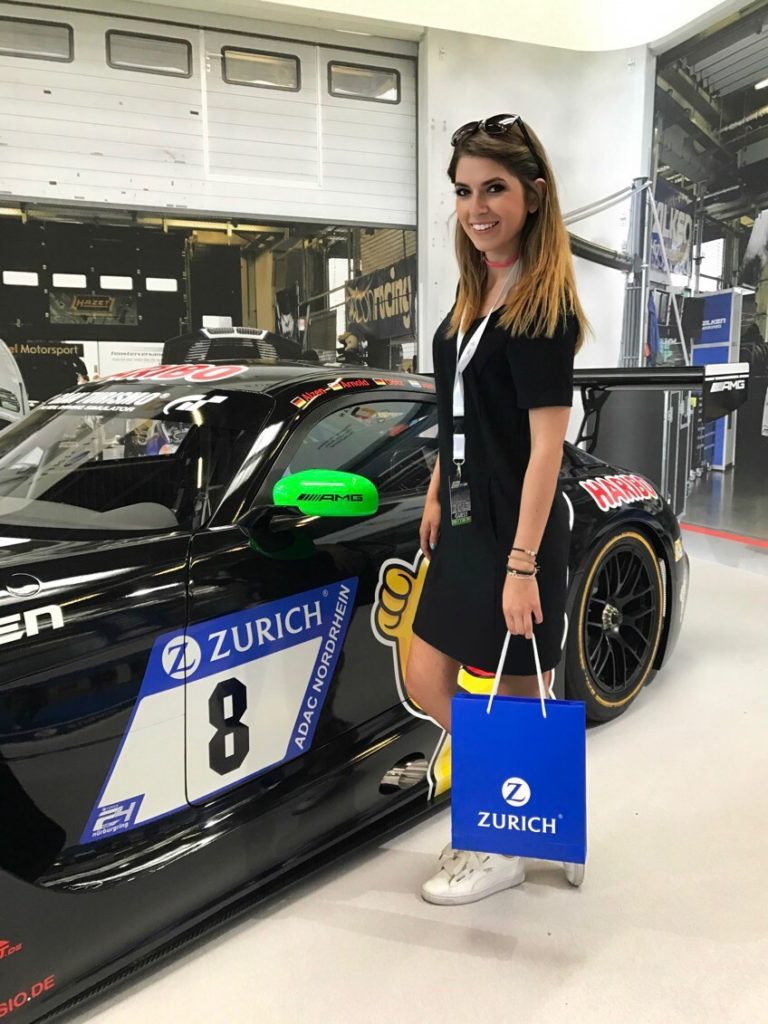 While the pole position during qualifying was secured by Scuderia Cameron Glickenhaus, Rene Rast attacked during the first hour and overtook Jeff Westphal in #704 with his WRT-Audi #9. The race stayed exciting! Contact with other cars, tire blow-ups, driver changes and night stints – pure action at Nordschleife! This is how we want it to continue!

You can follow the live stream during the final hours of the race on the website of Zurich Sports.