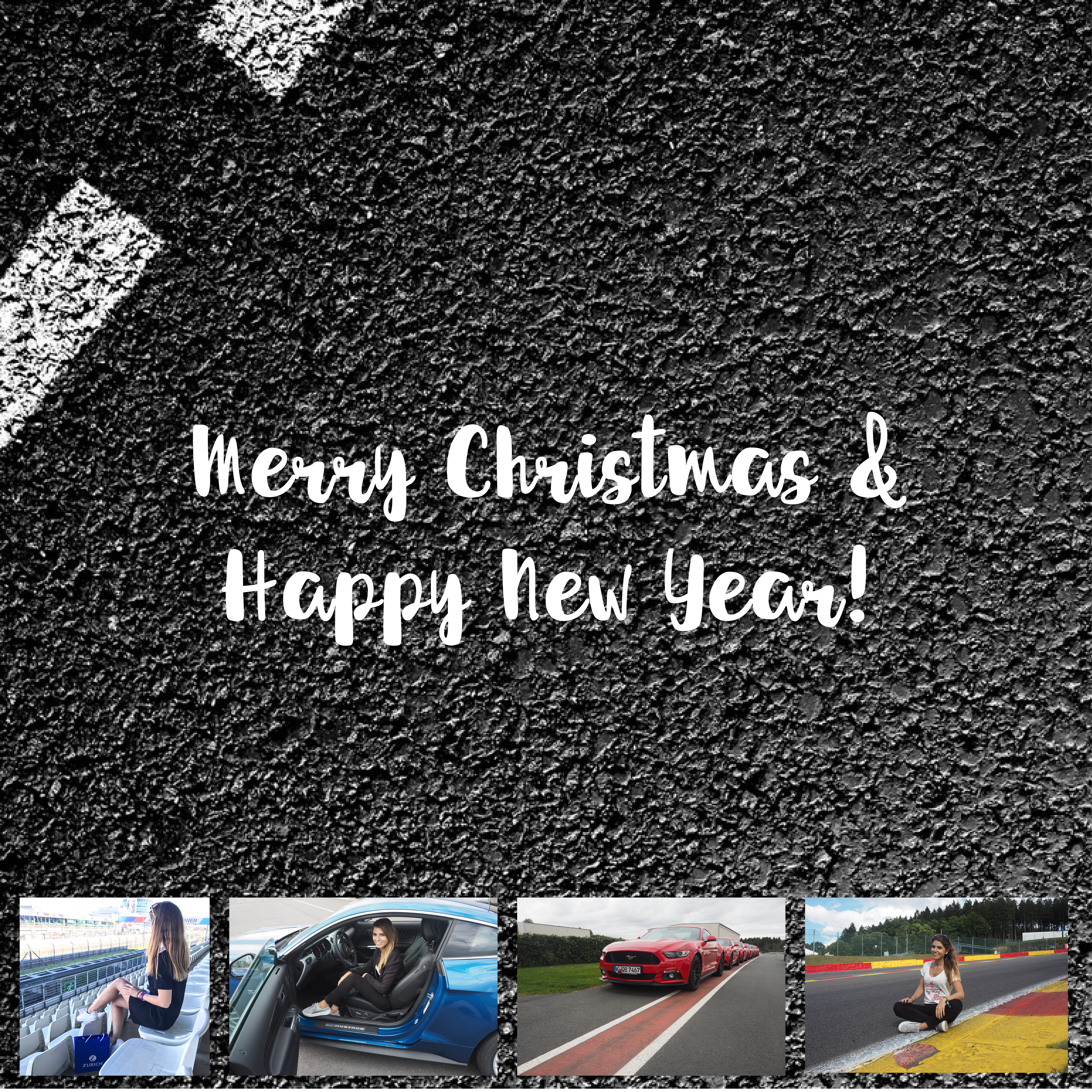 It’s not only Christmas but New Years is also only a week away. I think it’s time to have a look at 2017 and to say thank you. Today I’ll talk about the greatest highlights.

With Style & Race I didn’t only support Marylin Niederhauser in GT4 but also HB Racing in the GT3 sport. Furthermore, the season already began in January with the 24h of Dubai, followed by six ADAC GT Masters weekends, two Formula 1 stops, a trip to Monaco to Formula E, the 24h of Nürburgring, the Total 24h of Spa, three Blancpain GT Series weekends, four DTM races and the Ford Performance Days.

I was also able to plan and execute some really cool projects in my new role as Junior Motorsport Social Media Manager at PUMA. Those adventures lead me to Montreal, Red Bull Ring, Austin and Boston. 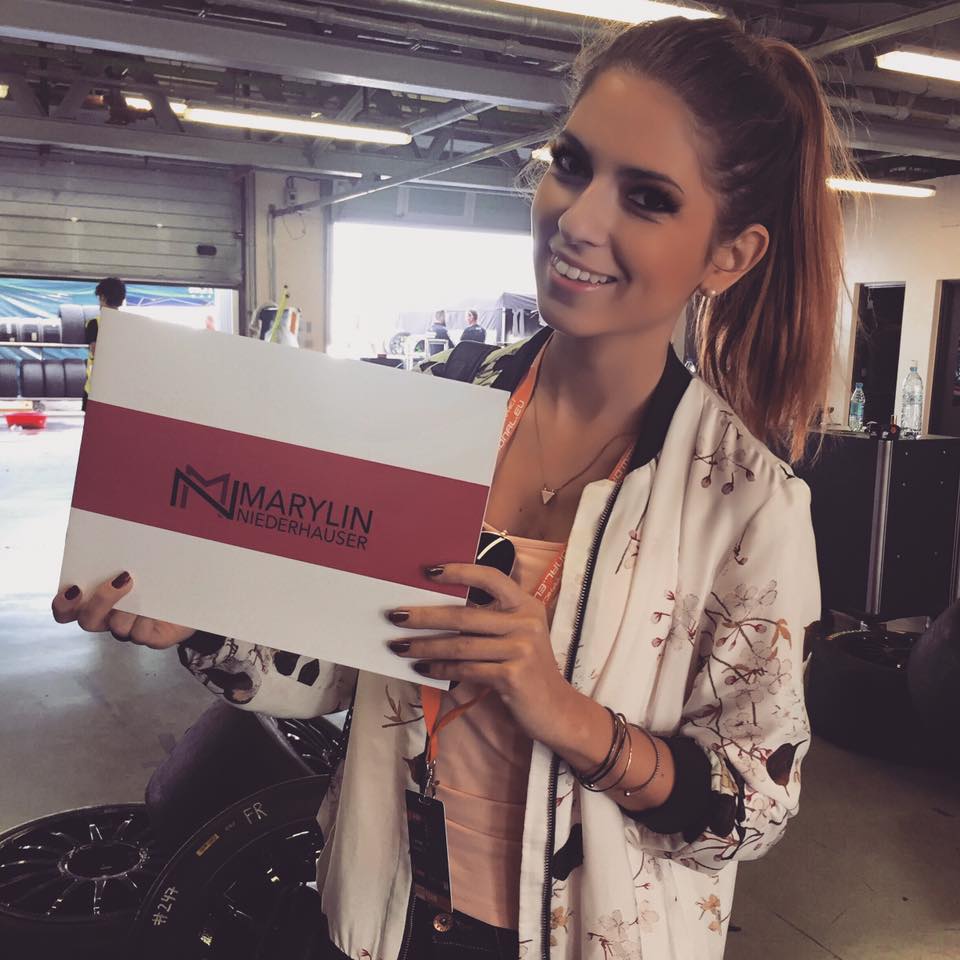 Before I’ll show you a couple of pictures I’d like to thank Zurich Germany, Voest Alpine as well as Ford Germany for the great cooperations. No matter if at the 24h race at Nordschleife or on track in a Ford Mustang – it was amazing to have these experiences.

Also a big thank you to my interview partners as well as some amazing people I got to meet in 2017.

By the way, here are some facts and numbers to the 2017 accomplishments of Style & Race: 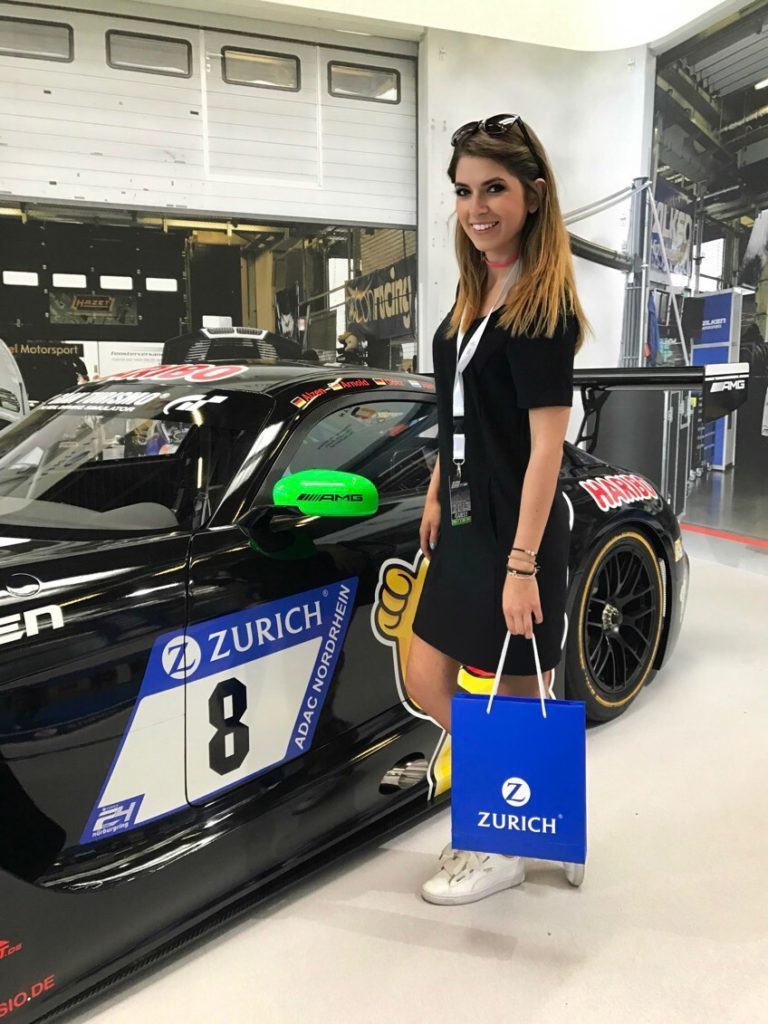 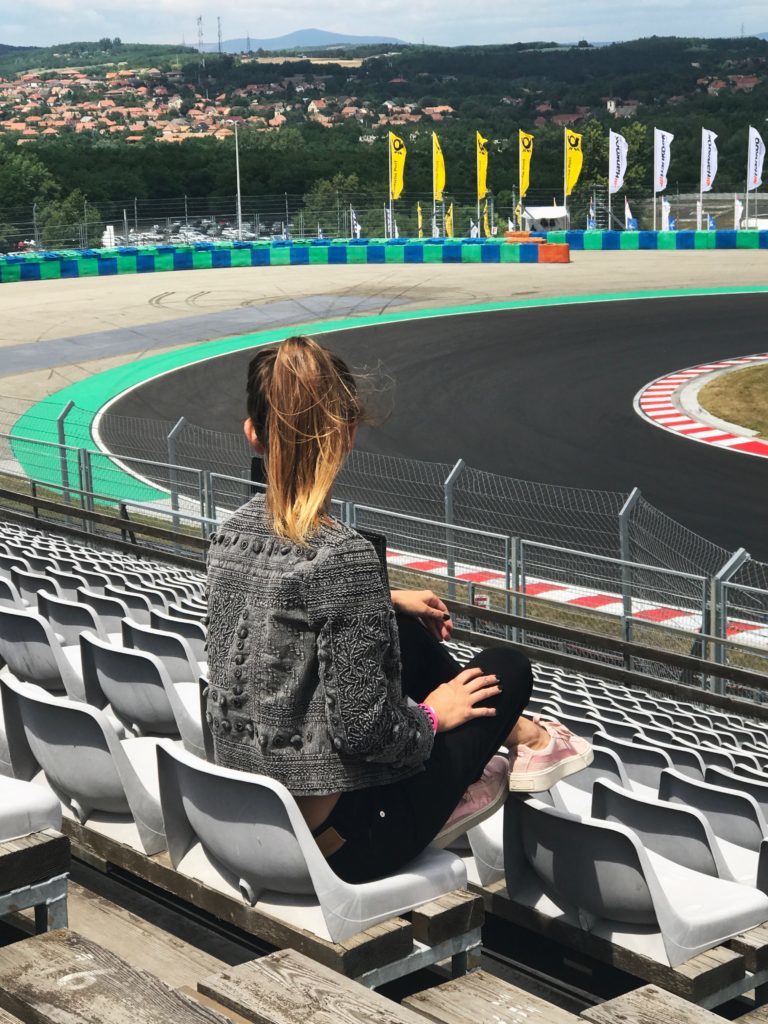 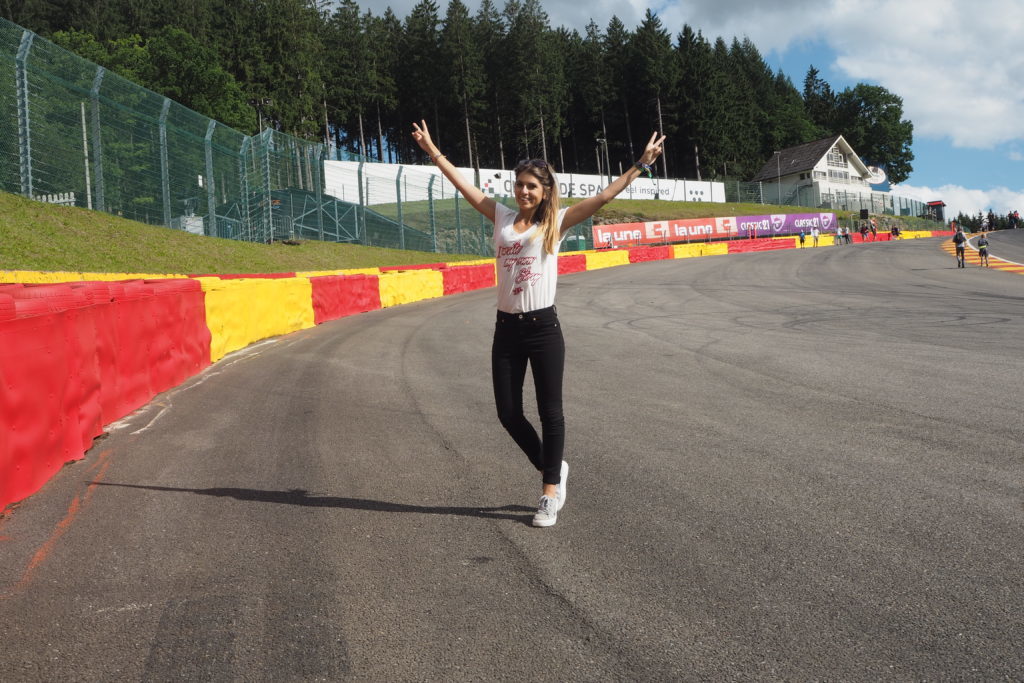